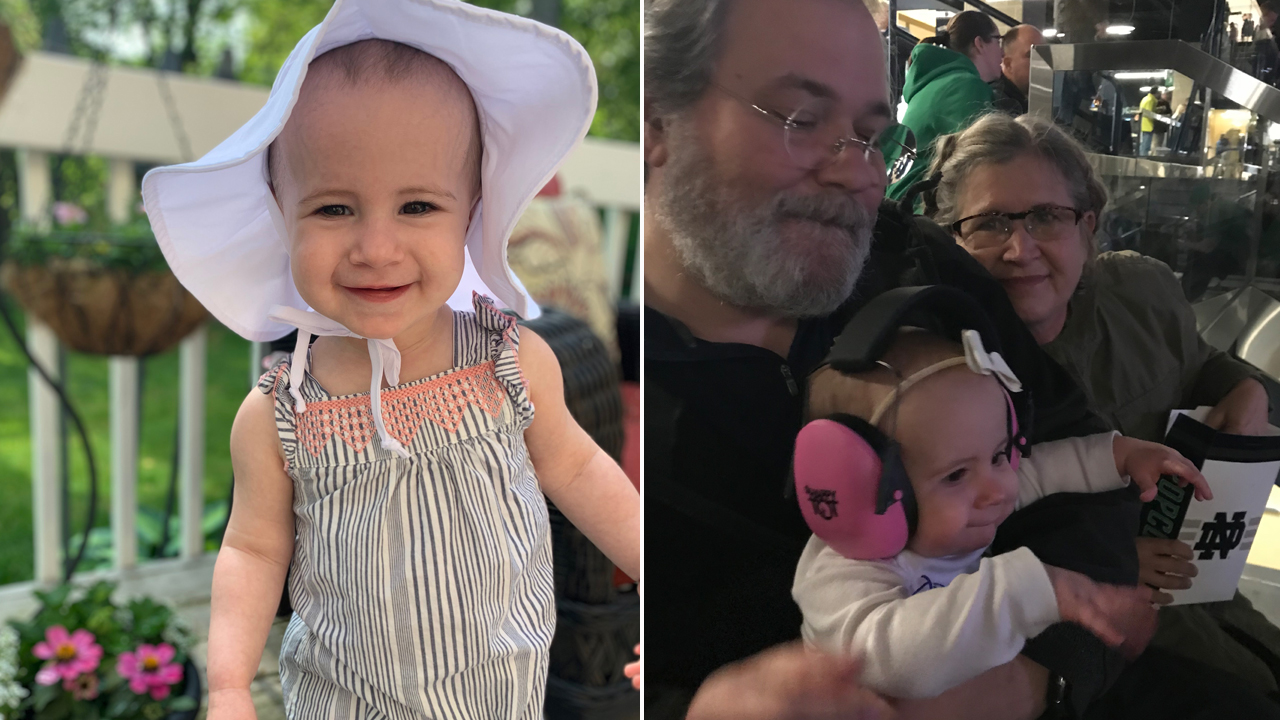 A South Bend man who police say dropped his young granddaughter from the 11th floor of a cruise ship docked in Puerto Rico faces charges there. A judge ordered the...
by Raquel Jayson October 29, 2019 509 Views

A South Bend man who police say dropped his young granddaughter from the 11th floor of a cruise ship docked in Puerto Rico faces charges there.

A judge ordered the arrest of Salvatore Anello after prosecutors submitted evidence saying 2-year-old Chloe Wiegand fell out of the ship when Anello raised her to an open window back in July. He faces a charge of negligent homicide.

He works for St. Joseph County, and the child’s father is Officer Alan Wiegand with the South Bend Police Department.

Anello is being held on an $80,000 dollar bond and will appear in court November 20.

An attorney representing the Wiegand family released the following statement:

“These criminal charges are pouring salt on the open wounds of this grieving family. Clearly this was a tragic accident and the family’s singular goal remains for something like this to never happen again. Had the cruise lines simply followed proper safety guidelines for windows, this accident likely would never have happened.”

Below is a statement from Puerto Rico, translated by Luis Rodriguez:

“Attorney General Dennise N. Longo Quiñones, the Chief of Prosecutors, Arlene Gardón Rivera, together with the prosecutor’s office of the district attorney of San Juan Víctor Carbonell, reported that charges were filed against Salvatore Anello for Negligent Homicide, per Article 96 of the Criminal Code.

In events that occurred on July 7, 2019, on the Freedom of the Seas cruise ship, on the Panamerican Pier II in San Juan, a child aged 1 year and 7 months lost her life when the step grandfather (husband of the maternal grandmother) negligently exposed her through one of the windows on the 11th floor of the ship. The minor fell from a height of 115 feet, which caused death instantly.

Today, Judge Jimmy Sepulveda of the San Juan Hall of Investigations, found cause for arrest against the accused, and imposed a bail of $ 80,000. The preliminary hearing was set for November 20, 2019. The investigation was carried out by agent Carlos Claudio La Santa of the Division of the Criminal Investigation of Homicides of San Juan in coordination with prosecutors Ivette Nieves Cordero and Laura Hernández Gutiérrez.”

Georgia Convicted rapist sought after being released from prison ‘in error’