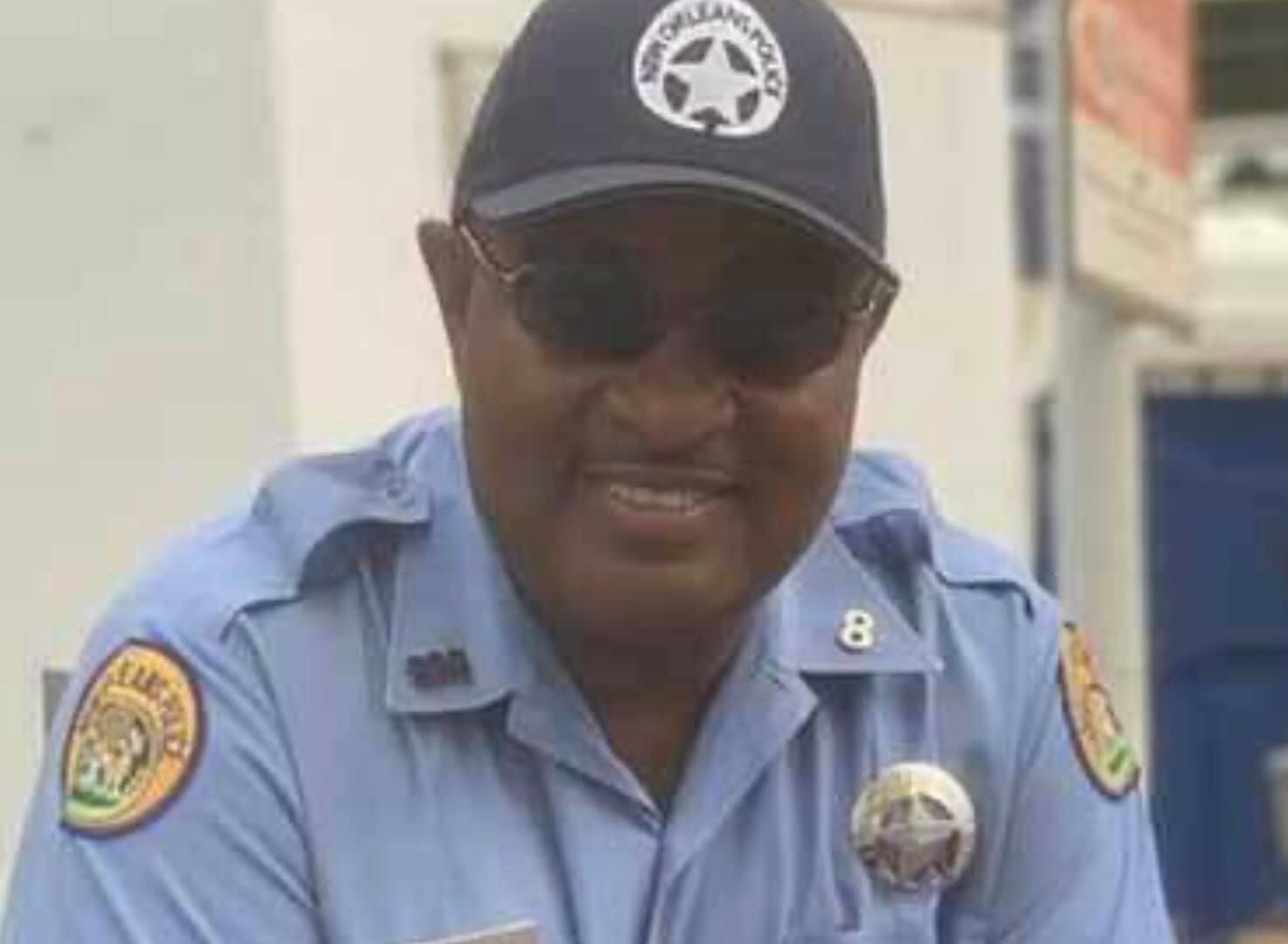 Every day and in every community, the coronavirus pandemic is bringing out the best in Americans. Take a look at some inspiring images of Americans pulling together in a...
by Zach Freeman May 21, 2020 95 Views

Every day and in every community, the coronavirus pandemic is bringing out the best in Americans. Take a look at some inspiring images of Americans pulling together in a time of crisis.

A New Orleans police recruit is honoring his father, also a cop, who died from the coronavirus, carrying on his legacy by wearing his same badge number at his academy graduation on Wednesday.

Mark Hall Jr. lost his father, veteran NOPD Officer Mark Hall Sr., just a day before his class was scheduled to graduate from the police academy, the department said in a Facebook post on Wednesday.

On May 1, the NOPD graduated Recruit Class #188 from the Training Academy. Among that class was Recruit Mark Hall Jr.,…

Posted by New Orleans Police Department on Wednesday, May 20, 2020

The elder Hall had served on the force for more than 30 years before he passed away on April 30, a month after he first contracted COVID-19.

Grieving the loss of his father, the younger Hall’s final exam was put on hold and he did not graduate with the rest on his class during a May 1 ceremony that was “held privately and in line with COVID-19 restrictions.”

Though “undeterred by the tragic loss,” Hall Jr. stayed the course and recently took and passed his final exam to graduate from the training academy on Wednesday, the post said.