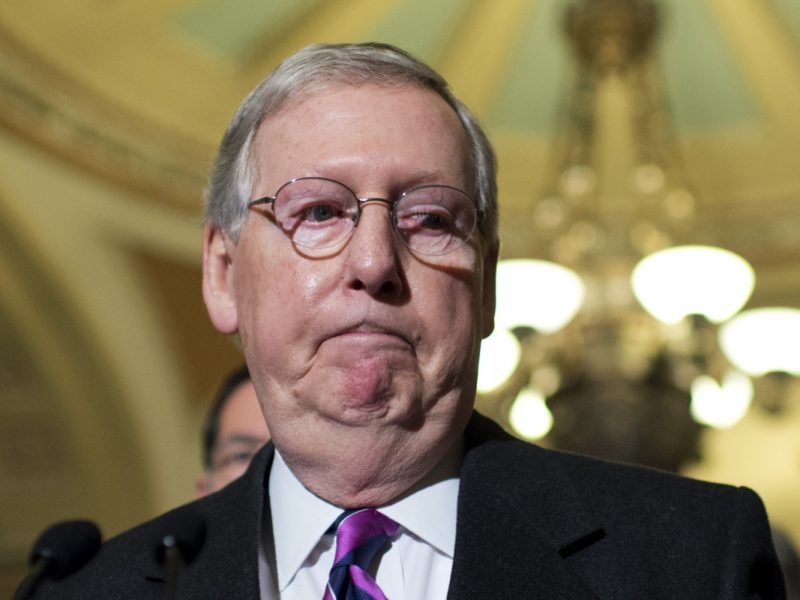 National Republican voters don’t seem to be too pleased with their Senate majority leader. A Quinnipiac survey of 1,193 voters conducted in late April found only 35 percent of...
by Zach Freeman April 26, 2018 462 Views 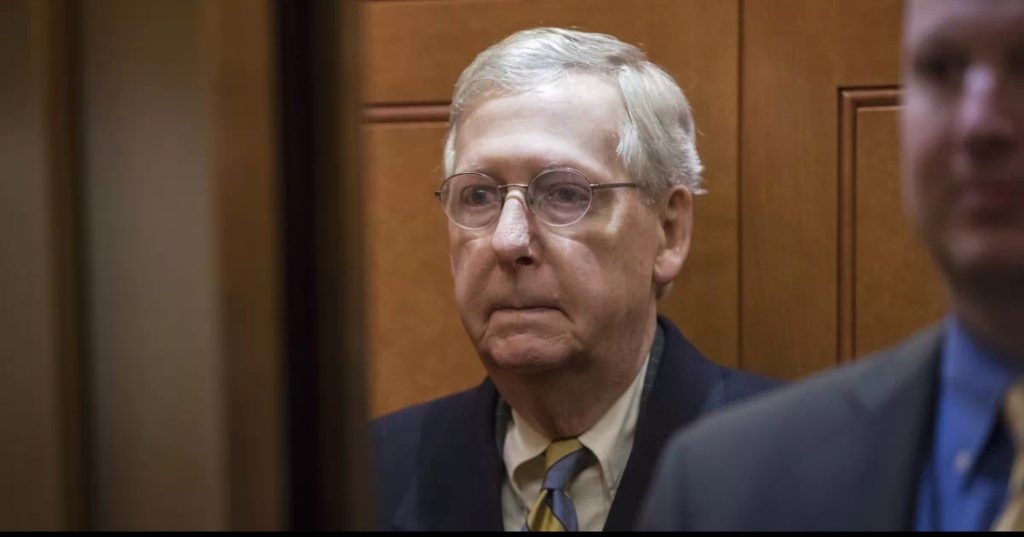 National Republican voters don’t seem to be too pleased with their Senate majority leader.

A Quinnipiac survey of 1,193 voters conducted in late April found only 35 percent of Republicans approve of the way Mitch McConnell, R-Ky., is handling his job. Forty-eight percent disapproved, putting his net approval just among Republicans at minus 13 points. Among Republican officials respondents were asked to rate, McConnell’s GOP approval rating was easily the lowest in his own party.

The two Democrats rated by respondents, House Minority Leader Nancy Pelosi, D-Calif., and Senate Minority Leader Chuck Schumer, D-N.Y., were approved by 55 and 56 percent of voters in their party, respectively, with 25 and and 32 percent net approval ratings.

To be fair, McConnell is in a remarkably tough position. But so is House Speaker Paul Ryan, R-Wis., and his approval rating is 22 points higher among Republican voters at 57 percent. Whereas 48 percent of Republicans disapproved of McConnell, only 35 percent disapproved of Ryan. Ryan’s majority is, of course, larger than McConnell’s.

Frustration over the Senate’s inability to deliver on a signature GOP campaign promise to “repeal and replace” Obamacare could be contributing heavily to McConnell’s low marks with Republicans. (Remember: Obamacare repeal legislation passed in the House.) Anecdotally, in Wisconsin, both Republican Senate candidates have told me they hear frequently from GOP voters who are still sore that the problem hasn’t been solved.

These numbers could play out interestingly in the midterms, especially as Republican Senate primaries progress and candidates are pushed to take sides.

Deutsche Bank Plans to Cut U.S. Jobs by Over 10%