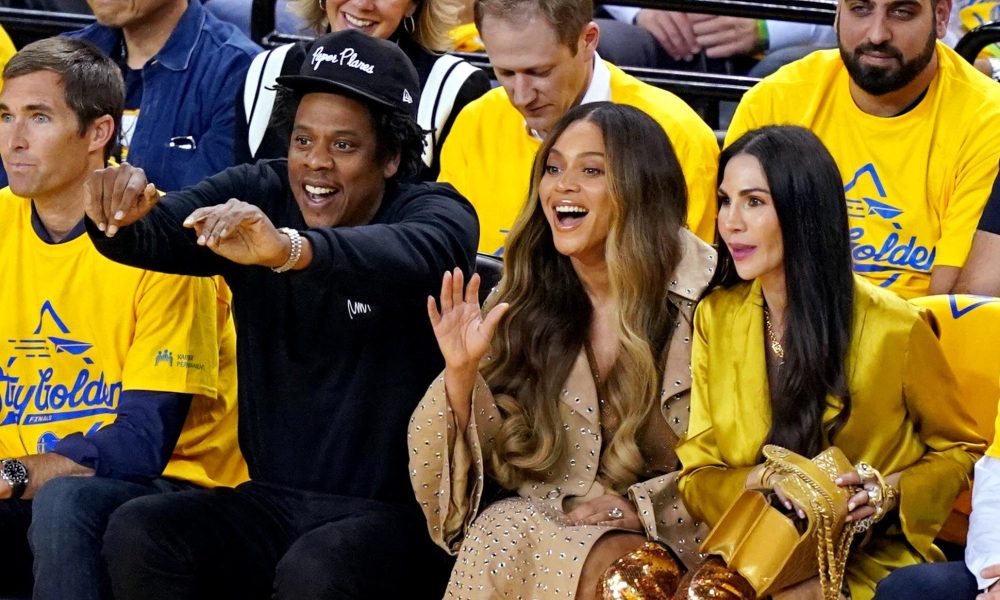 Social media is a dark place. During Game 3 of the NBA Finals on Wednesday night, Beyoncé and Jay-Z were spotted sitting courtside at Oracle Arena. They were guests of Warriors’...
by Joy Smith June 6, 2019 507 Views

Social media is a dark place.

During Game 3 of the NBA Finals on Wednesday night, Beyoncé and Jay-Z were spotted sitting courtside at Oracle Arena. They were guests of Warriors’ owner Joe Lacob and his wife, Nicole Curran. Curran sat next to the couple and was seen speaking to them — as someone would who hosts guests.

The Internet took notice when cameras caught Curran leaning over to talk to Jay-Z and Beyoncé appeared to react to it: 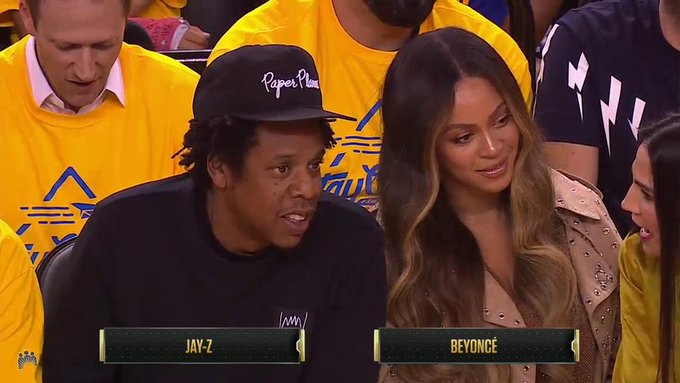 Jay-Z and Beyoncé are courtside for Game 3

But things turned dark rather quickly. Curran admitted she received death threats about the situation, as she told ESPN’s Ramona Shelburne:

Just spoke to Nicole Curran, the wife of Warriors owner Joe Lacob, about the “incident “ with Beyoncé last night. She was in tears. Said she had been getting death threats on social media all night this morning she disabled her IG account just to make it stop.

4,809 people are talking about this

Curran said she had no idea anything was even amiss until she got home and started seeing texts from friends and checked her social media. She’s invited Jay Z and Beyoncé to the game 3-4 times before. Last night she says she asked if they wanted drinks. Beyoncé asked for water

1,410 people are talking about this

Curran says Jay Z asked for a vodka soda. She asked if he wanted lime with that. But it was loud in Oracle and she couldn’t hear, so she leaned over. That’s where the photos of Beyoncé looking askance at her come from.

1,986 people are talking about this

An innocent conversation turned into something it wasn’t, simply because of Beyoncé’s facial expressions. That led social media to make assumptions, and things spiraled from there.

Police Have Taken The Step Son Of Bishop Simeon Frazier, Sr, Into Custody After Allegedly Murdering Him! Prayers For Bishop John Eckhart And Fellowship!