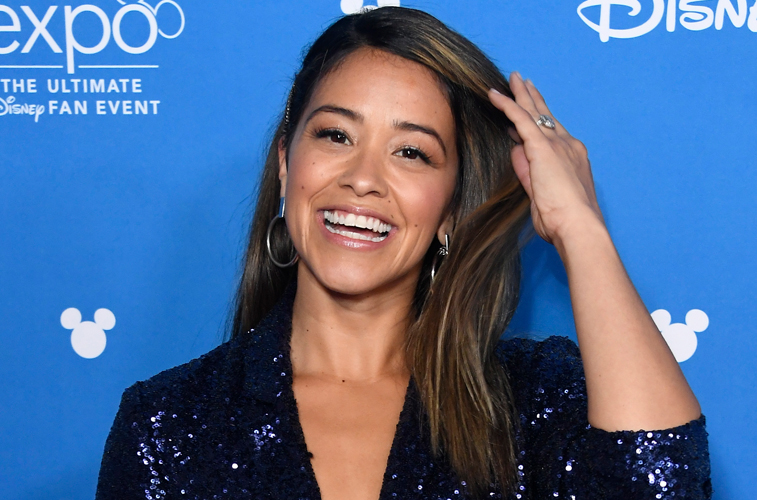 Gina Rodriguez faces backlash for rapping the N-word on Instagram

Actress Gina Rodriguez is facing heavy backlash for using the N-word on Instagram on Tuesday. In a video posted on her Instagram story, which has since been deleted, the “Jane the...
by Zach Freeman October 15, 2019 283 Views

Actress Gina Rodriguez is facing heavy backlash for using the N-word on Instagram on Tuesday.

In a video posted on her Instagram story, which has since been deleted, the “Jane the Virgin” star was getting her hair and makeup done as The Fugees song “Ready or Not” was playing in the background.

“Believe me… n—-s give me the hee-bee-gee-bees,” Rodriguez, 35, said to the camera, followed by laughter.

The video went viral and was widely criticized on social media.

I mean if I’m listening to music alone and singing along, I skip the word cause it’s so vile.

And she went and posted it on her Instagram?!?

All the stuff she says publicly makes me wonder what she says in private! https://t.co/gTcXaYGeT7

Representatives for Rodriguez did not immediately respond to Fox News’ request for comment.

Rodriguez, who also starred in “Miss Bala” and voices Carmen Sandiego in the animated Netflix series, was under fire earlier this year for comments she made about pay disparities between women of different races, which were perceived by critics as anti-black.

Rodriguez later offered a tearful apology and acknowledged the hurt she felt for being called “anti-black.”

“We didn’t have many Latino shows and the black community made me feel like I was seen, so to get anti-black is to say I’m anti-family,” she said. “I know my heart, I know what I meant.”