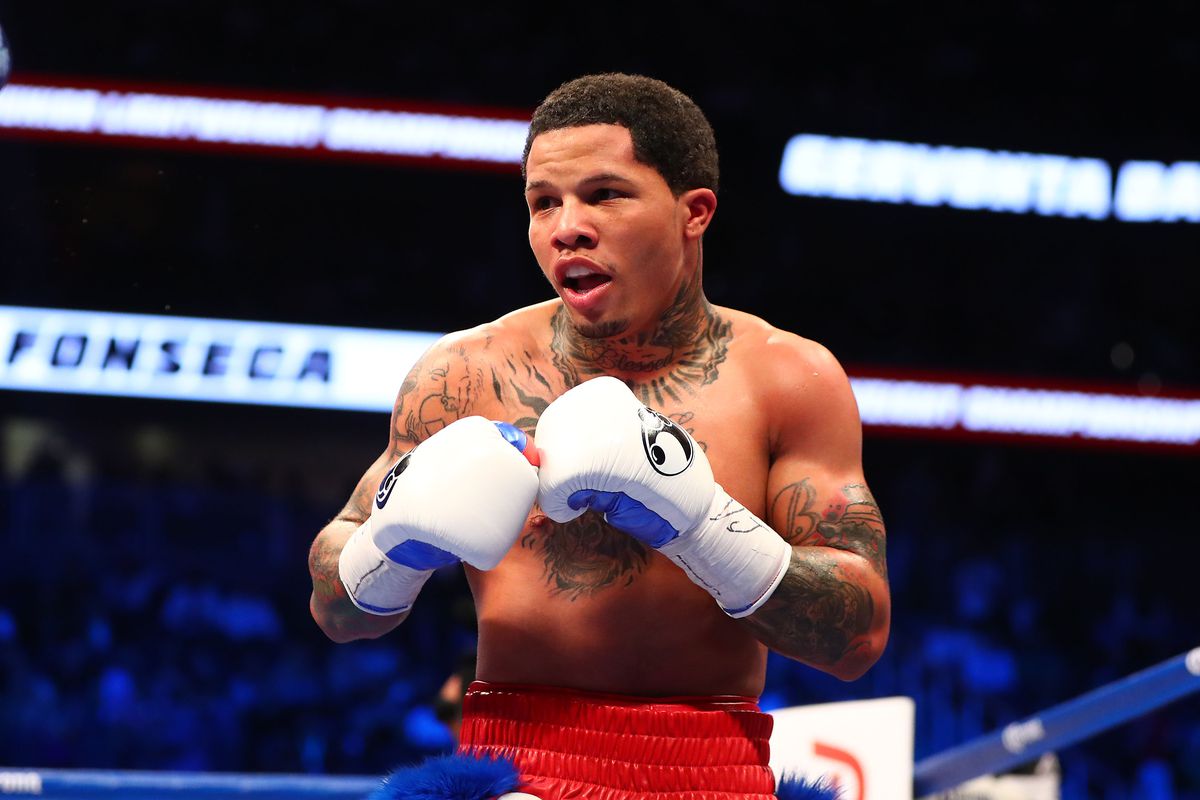 Gervonta Davis has been arrested for domestic violence for roughing up his ex-girlfriend at a celebrity basketball game in Florida, cops confirm. The boxing superstar — currently the WBA lightweight...
by Zach Freeman February 4, 2020 421 Views

Gervonta Davis has been arrested for domestic violence for roughing up his ex-girlfriend at a celebrity basketball game in Florida, cops confirm.

The boxing superstar — currently the WBA lightweight champion — surrendered to the Coral Gables PD on Tuesday for the Feb. 1 incident.

Cops say the 25-year-old is facing one count of “simple battery domestic violence.”

As we previously reported, Davis was seen grabbing and ripping his ex-girlfriend — the mother of his child — out of her seat during a heated altercation at the game.

Cops say, “As a result of  an ongoing investigation after being notified through social media and the victim, on Feb. 1 2020, [Davis] was observed battering his former girlfriend whom [sic] have child together.”

“[Davis] surrendered himself, to the Coral Gables Police detectives assigned to the case.”

For his part, Davis put out a statement over the weekend denying striking the woman.

“I never once hit her … yeah I was aggressive and told her come on,” Davis said.

“That’s the mother of my child. I would never hurt her.”

Davis is a rising superstar in the boxing world — he’s Floyd Mayweather‘s protege and has racked up an impressive 23-0 record as a pro with victories over guys like Yuriorkis Gamboa and José Pedraza.

Davis has had a BUNCH of legal issues over the years — he was arrested for assault back in 2017 after allegedly punching a friend. The charge was later dropped.

He was arrested again in 2018 for a street fight in Washington D.C.