The singer died from a heart infection

The group was part of the ’60’s “British Invasion” … a steady stream of British rock bands led by the Beatles to overtake music in America and around the world.

The band scored big with their hit, “Ferry Across the Mercy,” which made them instant stars in America.

There were other hits as well. Their song, “You’ll Never Walk Alone” was an anthem for Liverpool football fans for many decades.

And, there were fun songs, like “How You Do It?” which also became a big hit.

Gerry’s friend, radio host Pete Price, broke the news of Gerry’s death … “It’s with a very heavy heart after speaking to the family that I have to tell you the Legendary Gerry Marsden MBE after a short illness which was an infection in his heart has sadly passed away. Sending all the love in the world to Pauline and his family. You’ll Never Walk Alone.”

Gerry had heart issues for years, undergoing a triple bypass in 2003. He had another heart surgery in 2016 and, yes, they put in a pacemaker.

Gerry is survived by his wife, Pauline Marsden, whom he was married to for 55 years, and two daughters, Yvette and Victoria. 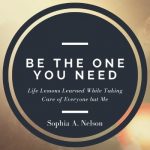 You Must Make Self-Care A Priority In 2021 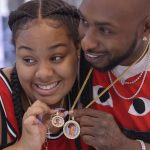 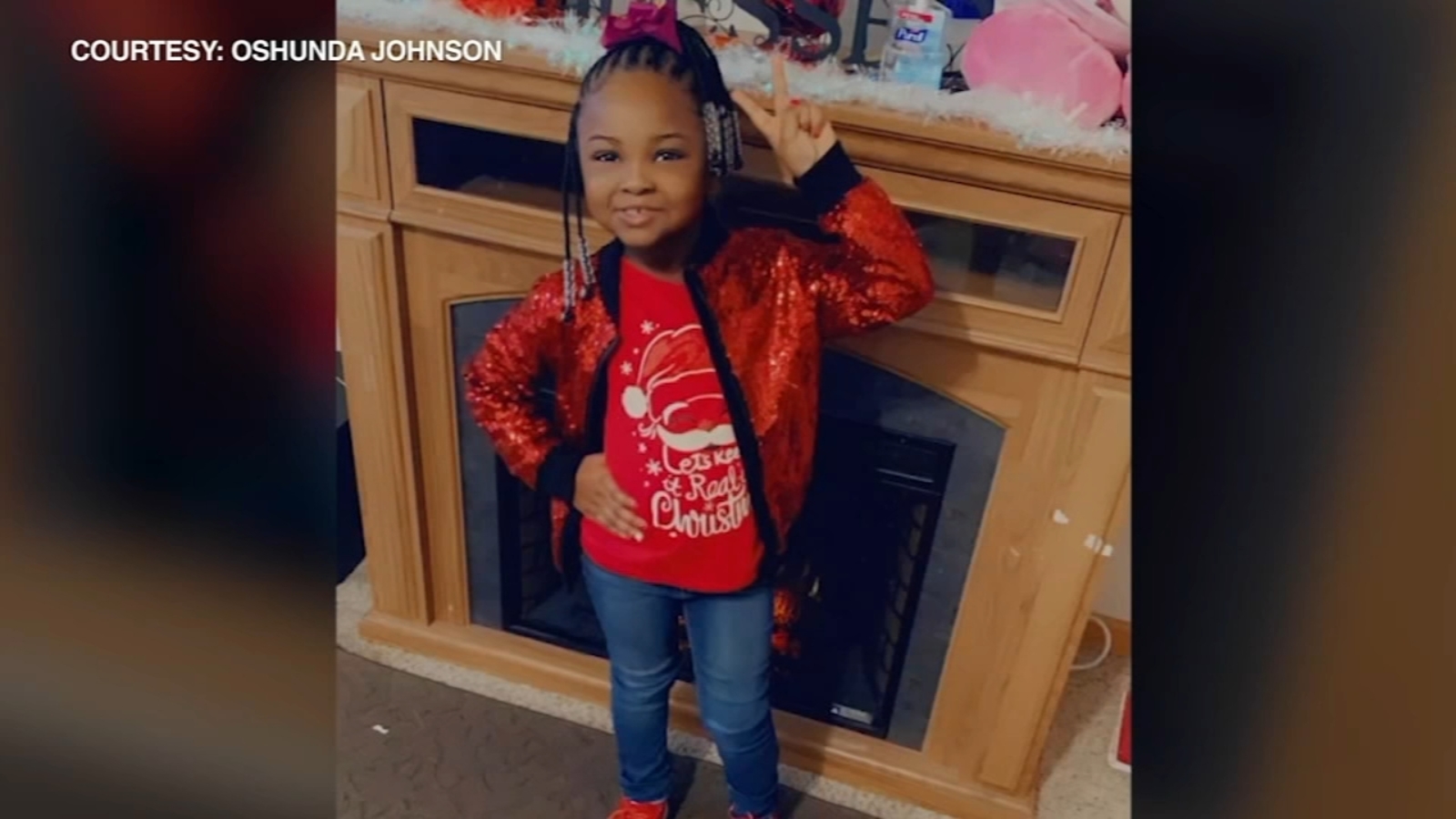 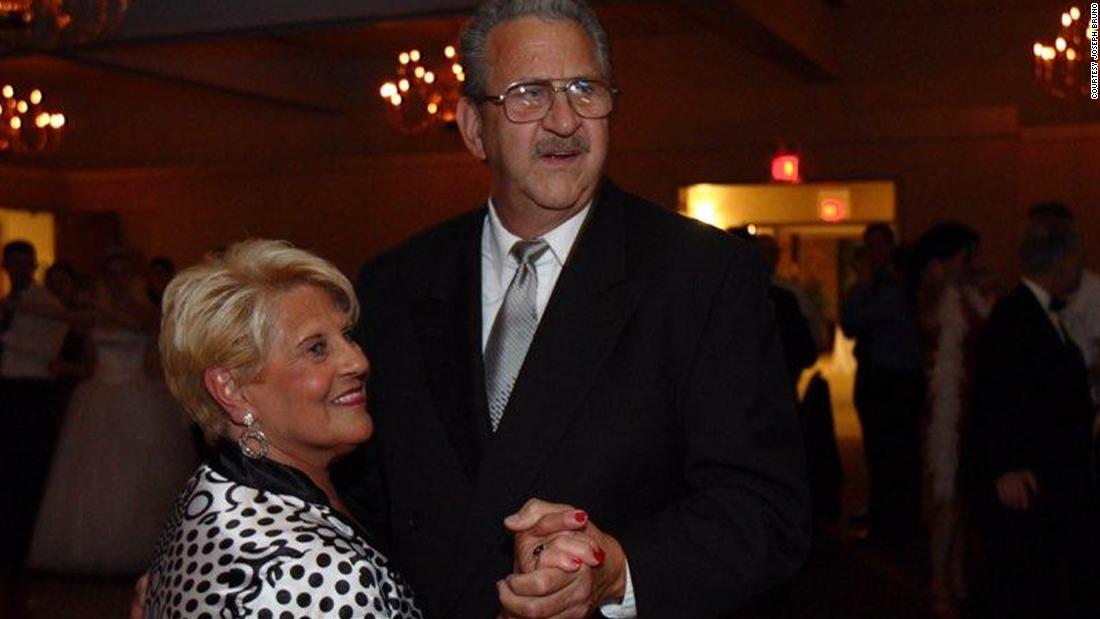 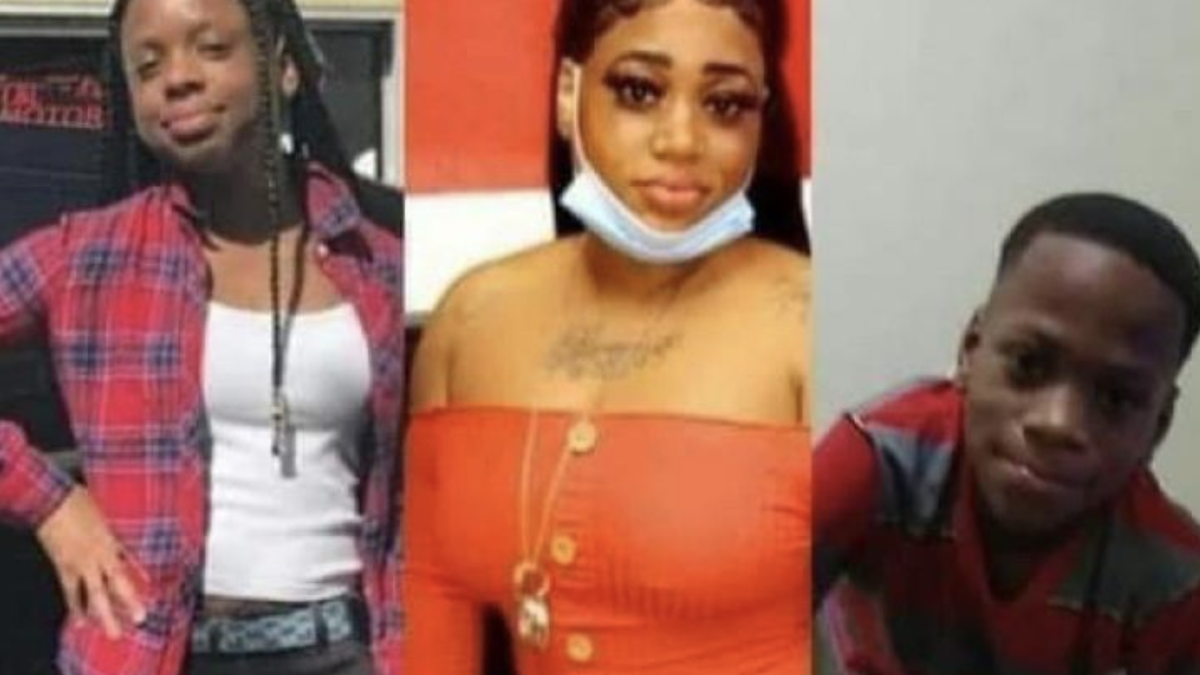