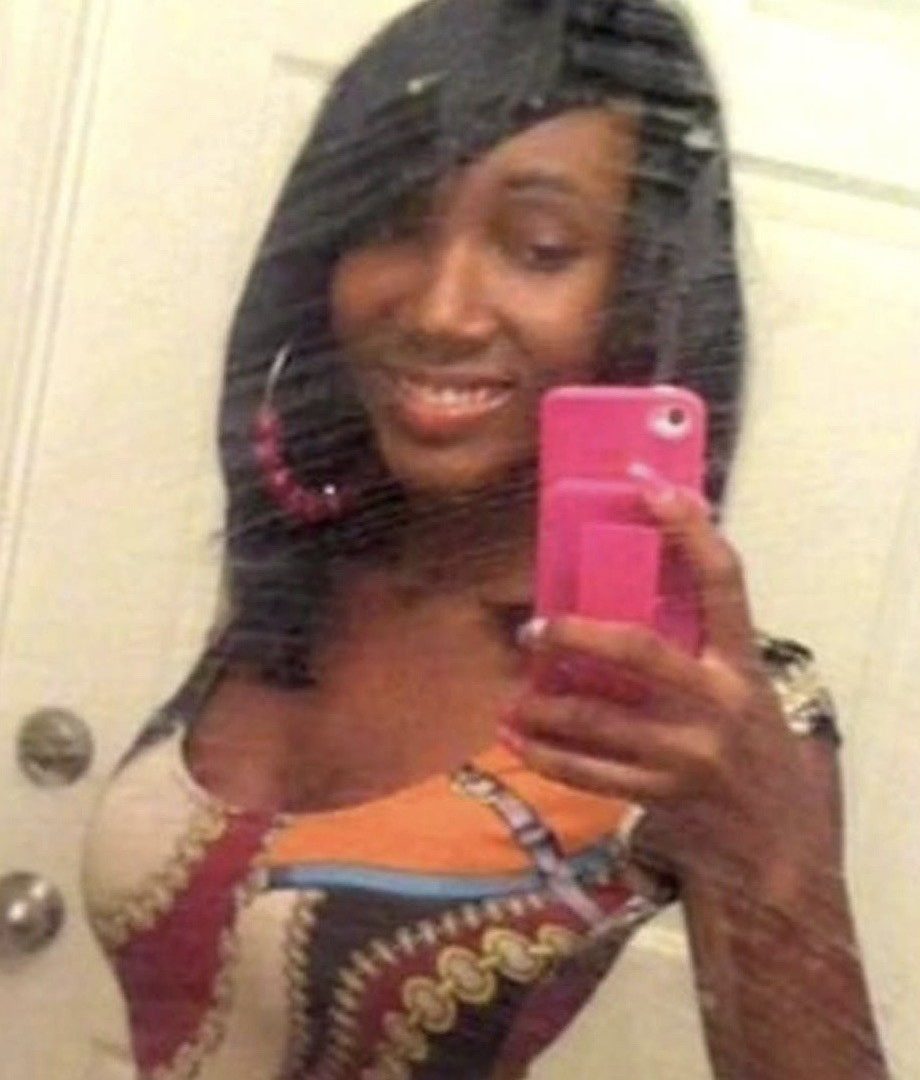 IN constant agony and with a deformed rear, Jabrena was left devastated by the results of her  bum lift. Jabrena, from Georgia in the US, had the booty-boosting procedure...
by Zach Freeman December 3, 2019 692 Views

IN constant agony and with a deformed rear, Jabrena was left devastated by the results of her  bum lift.

Jabrena, from Georgia in the US, had the booty-boosting procedure after becoming determined to get away from her “beanpole” physique.

However, she was left in excruciating pain and with an unsightly posterior when the implants rotated painfully inside her.

She said: “I just want a little, cute, nice toot butt and not this big honk that I have back here.”

Jabrena has since appeared on E! TV show, Botched in a desperate bid to repair the surgery and get the bum she always dreamed of.

She told surgeons Dr Terry Dubrow and Dr Paul Nassif: “Two weeks after surgery the swelling started to kind of go down and you could see the implant kind of on the side. It was like a crease.

“But, about a month-and-a-half later, the implant flipped.”

To make matters worse, Jabrena claims the implants then went on to flip round like this four to five times a week.

After hearing Jabrena’s case, the Botched surgeons said the implants had been put in a pocket – the space created inside the flesh for them – which was too large.

And because of this “implant malposition”, they wouldn’t stay in place and were moving around inside her body.

Jabrena’s original surgeon offered to try to fix her posterior for £3,000 but she decided to seek a second opinion on the popular TV show.

Dr Dubrow described the situation as a “butt dilemma”, and said: “We certainly want to help you, but we don’t want to restore you to a place that you hate.”

He added: “Not only are the implants in a pocket that’s way too big, but they’re in the wrong plane in the pocket, allowing them to flip around too easily.

“The problem is, if I just take the implants out, she’ll have so much sagging skin and no projection that I’ll be trading one big problem for another even bigger problem.”

Dr Dubrow removed Jabrena’s implants and fluid from her buttocks and replaced them with a smaller, better-shaped posterior.

How to ensure your plastic surgery is safe

1. Make your own decisions

It’s vital to remember that the only person who can really decide whether you want to go ahead with cosmetic surgery is YOU. However, you do need to get input from a specialist to understand what is possible and suitable for your body, and what the associated risks and benefits might be to make an informed decision.

Anyone considering a cosmetic procedure should ensure they are informed enough to understand the limitations and risks of any procedure. Remember, no procedure is 100 per cent risk free and no surgeon can give a 100 per cent guarantee of the results. Before any consultation do your research and take questions with you to get the most from your appointment.

Make sure you know what will happen at every stage of your surgery, including pre-operative assessments, the day of surgery, level of aftercare included and details of your total recovery time and any follow up consultations that may be needed.

And despite the complications, Jabrena’s surgery was a success, leaving her with a butt that “might make the Kardashians jealous.”

She said: “Before my surgery, I had a saggy butt and implants were flipping.

“But now, thanks to Dr Dubrow, I am finally free of my honk butt and now I finally have that cute toot butt that I’ve always wanted.”