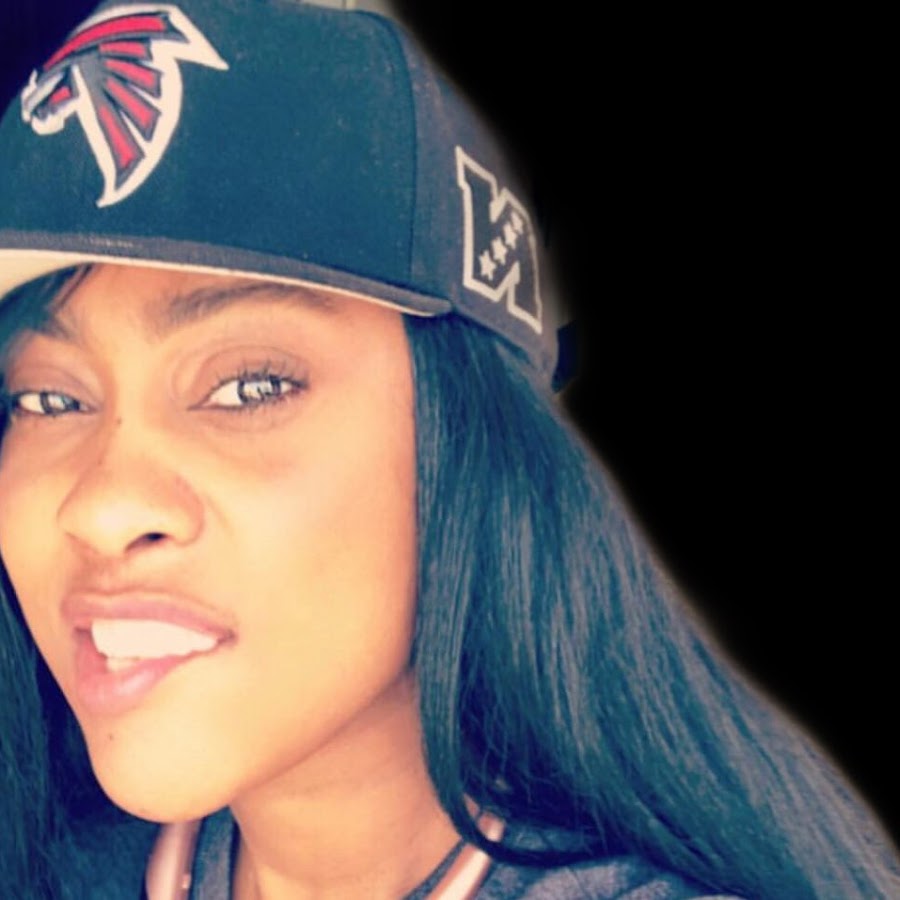 Tony Plunkett said he wanted people to remember his wife’s story, not remember her as a statistic. Doreen and Tony were married for 12 years, sharing TikTok videos, laughs and conversation.

2020 tested the Plunkett family. Doreen pursued a career as a traveling nurse, which took her to Washington, D.C. to care for COVID patients. By the end of the year, Doreen was expecting the couple’s third boy. As soon as she went into labor in July 2021, Tony rushed her to the hospital.

Tony said he remembered the rush of medical staff working to resuscitate his wife. Doctors gave her blood transfusions, implanted stents and performed two emergency surgeries on Doreen. However, the 41-year-old native of Zambia passed away during the second surgery.

Doctors blamed an amniotic fluid embolism, when fetal fluid gets into the mother’s bloodstream. OBGYN physician Dr. Sujatha Reddy said women with high blood pressure, over the age of 35, and who have had previous birth complications are at a higher risk for amniotic fluid embolisms. She said they are also more likely to die during childbirth.

“It sets off a chemical reaction that can lead to difficulty breathing and blood clotting problems,” Reddy said. “It’s an emergency that happens rather quickly and suddenly. Amniotic fluid embolisms are very rare but also very scary. Most OBGYN’s will go their whole career and never see one of these. But when they happen, it happens really quick.”

When it comes to mothers dying during childbirth, Georgia reports the highest number of deaths in the country, with Black women three times as likely to die according to the Georgia Department of Public Health.

“No baby should leave the hospital without a mom,” Doreen’s sister-in-law Connie Plunkett said. “That just breaks my heart to think about. Saying it out loud now, it hurts. I hurt for my brother and I hurt for the boys and hurt for the loss of my sister-in-law, who’s very much a part of our family.”

Connie considered Doreen a compassionate and caring nurse. Tony said when Doreen was a child, she had a pneumatic fever and a heart problem. She had a valve replacement in 2006.

“That gave her such a love for life, because she knew how precious life was,” Tony said. “She was a fighter from that point on and was her whole life.”

The Plunkett family is now advocating for mothers who have similar risks. They urged anyone who might feel discomfort or notice red flags to question their doctor.

“We don’t want to think of her as a statistic, but there’s a huge discrepancy between African-American women who pass away compared to white women,” Connie said.

The Plunkett family said Doreen did not have life insurance and encouraged others to take the necessary steps to advocate and take care of their loved ones.

“She was as dreamer, one of those very bubbly people,” Tony said. “She walked into a room and people noticed her, because she wanted to meet everybody.”

An online fundraiser for the family can be found here.