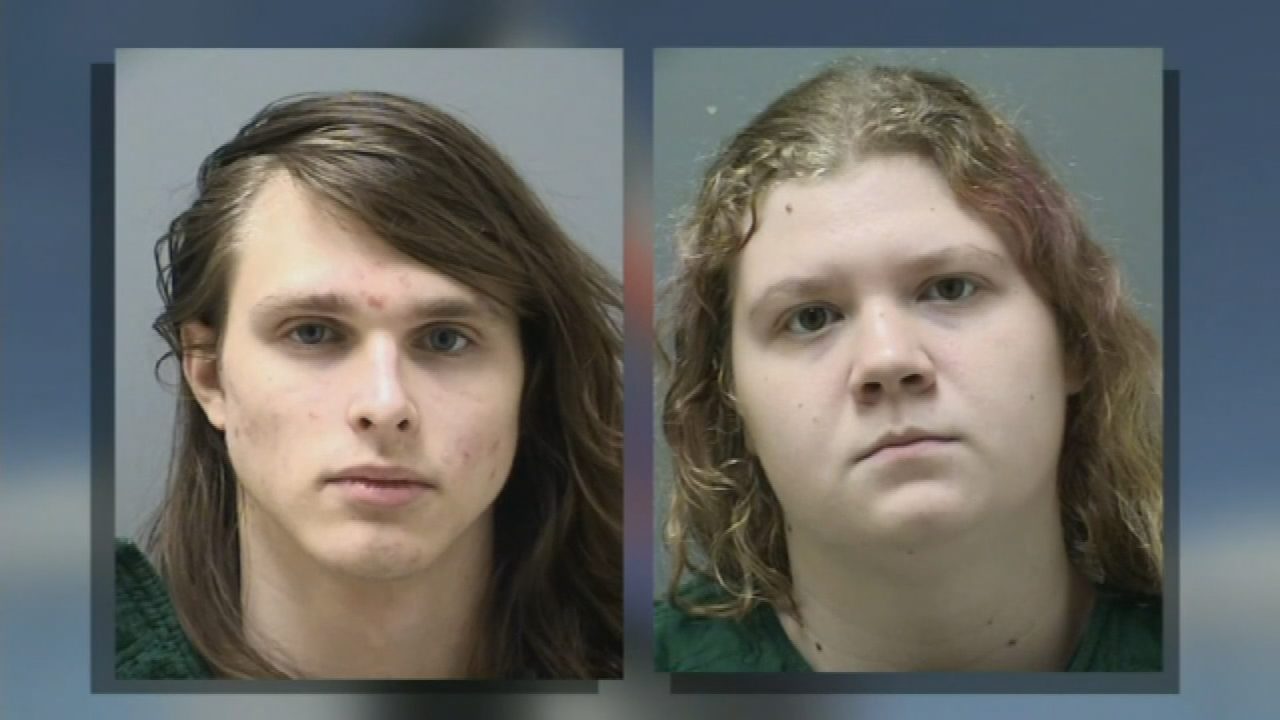 Two Georgia teens learned their fates Tuesday after pleading guilty to planning a “Columbine-style” attack on students and teachers at Etowah High School in Woodstock. A judge sentenced Alfred Dupree, 19, and Victoria...
by Joy Smith May 15, 2019 276 Views

Two Georgia teens learned their fates Tuesday after pleading guilty to planning a “Columbine-style” attack on students and teachers at Etowah High School in Woodstock.

A judge sentenced Alfred Dupree, 19, and Victoria McCurley, 18, to each serve 40 years in prison, with 20 to serve for their deadly plot to kill their classmates, WSB-TV reported. The pair was arrested in October 2017 after police were tipped off about their elaborate plan — which included a “kill list,” a journal and a map.

Prosecutors said the teens were looking to set a record for mass murder and created a kill list expressing intent on murdering Black students. A journal in which the list was found, and that was turned over to investigators, also included swastikas and slurs for disabled people.

“Cherokee County Assistant District Attorney Rachelle Carnesales said the defendants planned to use smoke bombs to ‘corral’ students and faculty into a confined area where they planned to use ‘napalm and firearms’ to ‘kill as many people as they could” according to the Cherokee Tribune & Ledger-News.

The pair appeared before a Cherokee County superior judge last Friday and pleaded guilty to multiple charges, including conspiracy to commit murder and unlawful possession of a destructive device, court papers show. Both teens faced up to 90 years in prison for their crimes.

Dupree and McCurley had studied mass shootings in the past, prosecutors said. In court Friday, McCurley admitted they hoped to “get our numbers up higher than Las Vegas,” referencing the 2017 music festival massacre that left 58 people dead and hundreds others wounded. 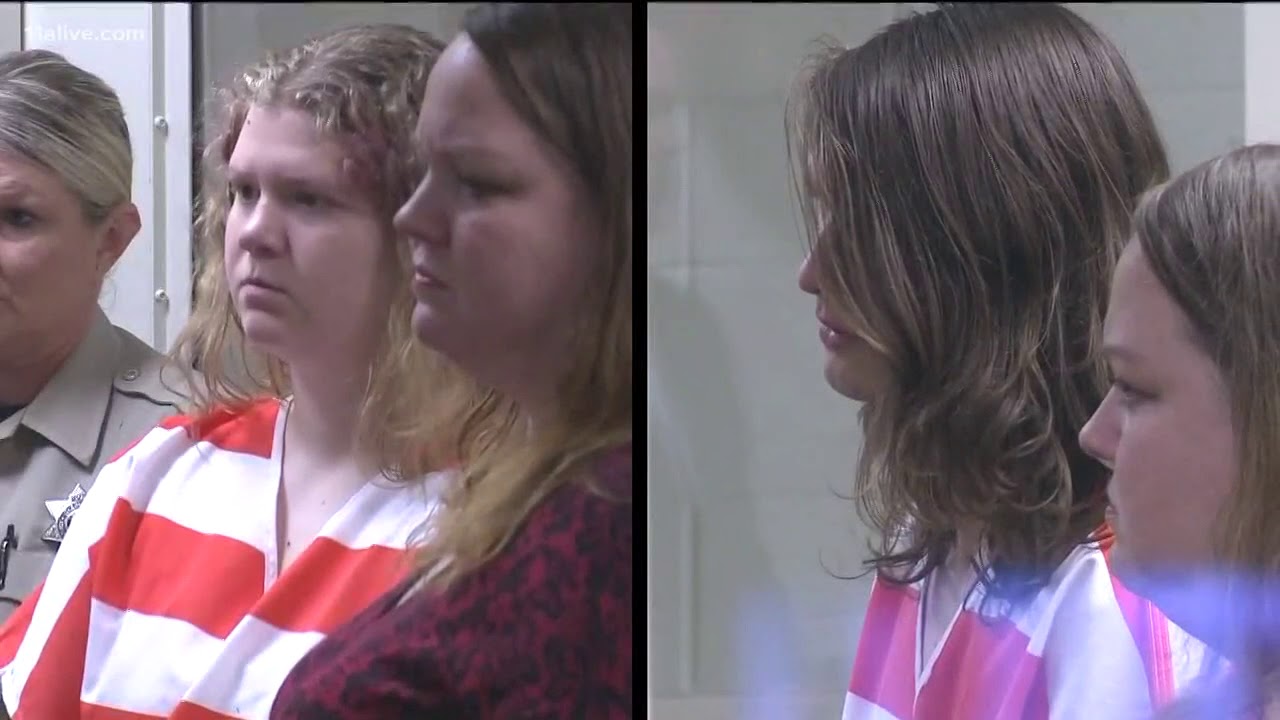 Dupree, 19, also expressed his fascination with the Columbine High School shooting in Littleton, Colorado, that killed 12 students and one teacher, telling the court he began studying the massacre when he was just 13 or 14 years old.

“I kept waiting for this magical 18th birthday where he was going to be grown and mature and these things were going to go away,” she said, as  reported by WSB-TV. “We’re dealing with somebody that needs care, that needs help, that needs more than what I thought.” 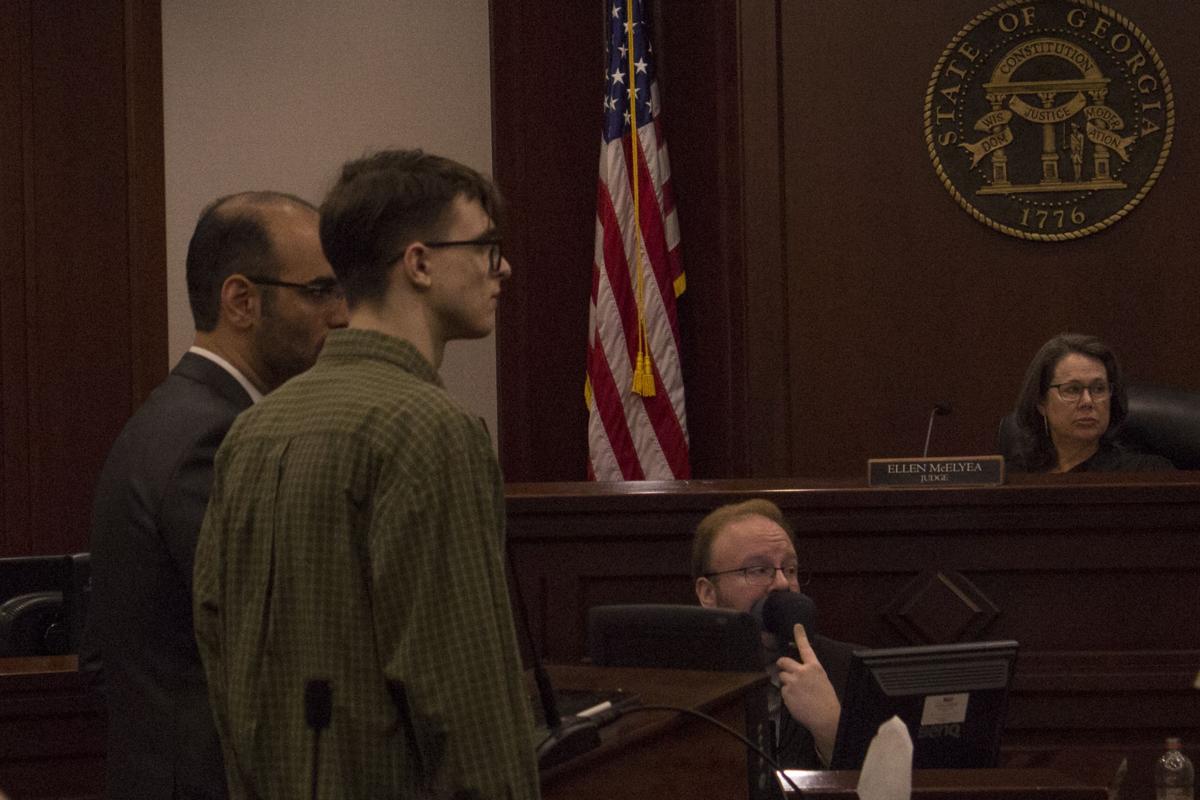 The duo faced charges as a team for “collecting and preparing flammable and explosive materials, writing a ‘kill list’… (and) creating a map of a portion of Etowah High School,” according to the indictment. Their kill list included the names of five students, all of whom were in a special education class with Dupree and McCurley, and one teacher.

A defense lawyer for one of the teens said the pair bounced back and forth between considering their plot a “fantasy” until it escalated into something they seriously planned to carry out. Had their plan not been foiled, police believe Dupree and McCurley would’ve gone through with the attack.’ 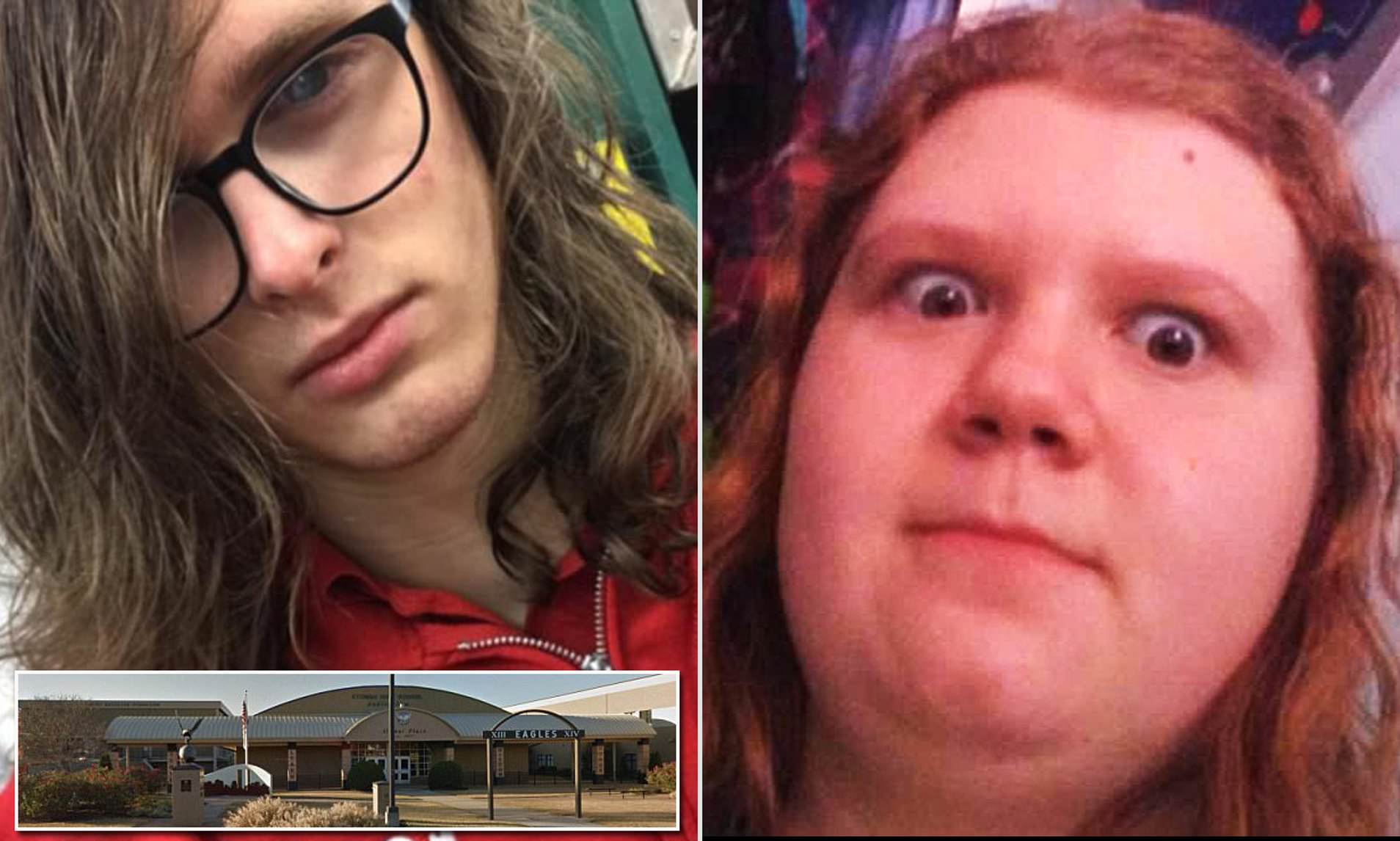 US Military staff have been ordered to leave Iraq amid escalating tensions with Iran!