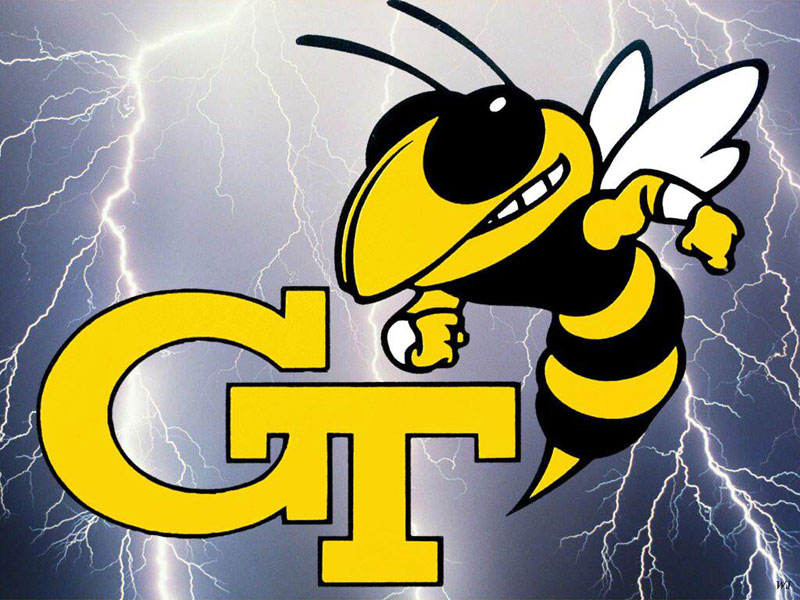 DURHAM, N.C. (AP) – Georgia Tech can clinch a bowl berth by beating Duke. The Blue Devils’ postseason chances are a lot more complicated than that. The chase for bowl...
by Zach Freeman November 17, 2017 1001 Views 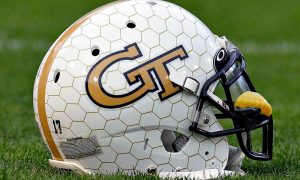 DURHAM, N.C. (AP) – Georgia Tech can clinch a bowl berth by beating Duke. The Blue Devils’ postseason chances are a lot more complicated than that.

The chase for bowl eligibility for both teams is the main subplot when the Yellow Jackets visit Duke on Saturday.

For Georgia Tech (5-4, 4-3 Atlantic Coast Conference), it’s simple – a victory over the Blue Devils gets the Yellow Jackets to the six-win mark.

Duke (4-6, 1-5) is in a less stable position. The Blue Devils possibly could play in the postseason with only five wins because of an NCAA rule that allows teams with 5-7 records and high APR scores to earn berths if there aren’t enough six-win teams to fill all the bowls.

They can remove the uncertainty by winning their final two games. Duke wraps up the season at Wake Forest next week.

“It’s a time when all of us are being tested,” Duke coach David Cutcliffe said. “I don’t think anyone can call themselves happy, but it doesn’t have to affect the intensity, the focus of the work we’re putting in. … The only way to get to six (wins) is to get to five. What that means is, you live in the present moment.”

Now comes a visit from a Georgia Tech team that’s always a tough matchup for the Blue Devils, and is coming off a 28-22 upset of Virginia Tech that has the Yellow Jackets a half-game ahead of the Hokies and Virginia in second place in the Coastal Division.

Some things to know about the Georgia Tech-Duke game:

ROAD WOES: Georgia Tech has yet to win away from Bobby Dodd Stadium this season. The Yellow Jackets are 0-4 in those games with an average margin of defeat of five points. All three true road games have been played in rainstorms, and afternoon showers are in the forecast for Durham on Saturday.

PREP TIME: Duke should be ready for Georgia Tech’s spread-option offense. The Blue Devils held Army’s triple-option system to a season-low 226 yards rushing in last week’s 21-16 loss . Army averages 351.5 yards rushing, ranking second in the FBS – two spots ahead of Georgia Tech (324 ypg). “They know what we’re going to do and we know what they’re going to do,” Johnson said. “It’s a matter of who’s going to do it the best.”