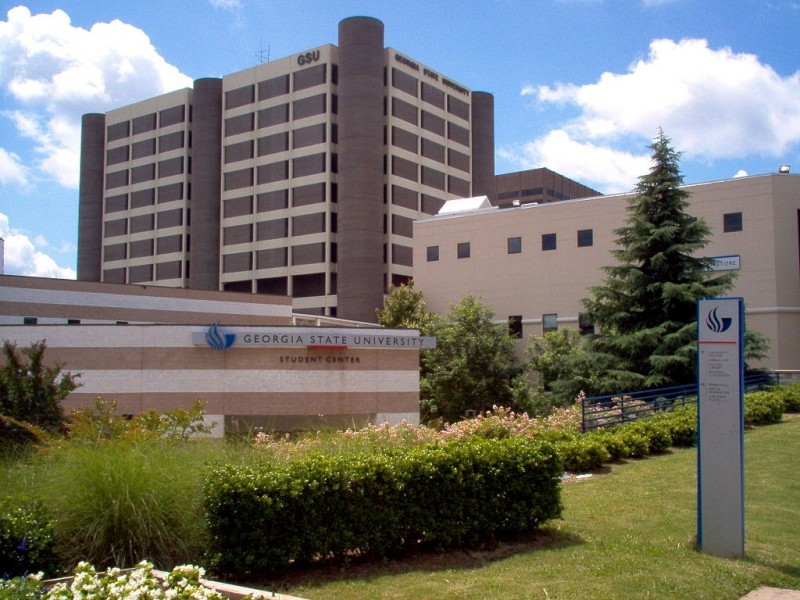 ATLANTA – A college student is recovering from a stabbing at Georgia State University. Campus officials told Channel 2 Action News another student stabbed a man during a fight...
by Zach Freeman February 20, 2018 429 Views 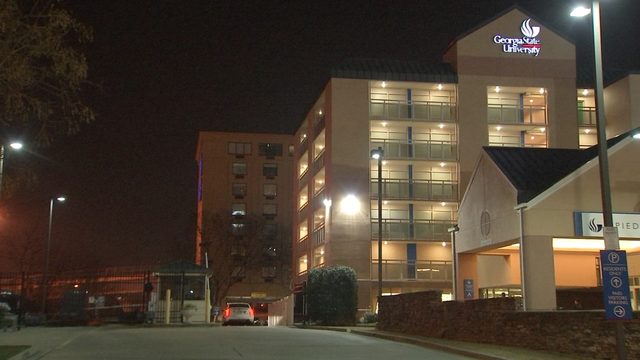 ATLANTA – A college student is recovering from a stabbing at Georgia State University.

According to police, the two had an ongoing dispute and when they encountered each other in the Piedmont North, Building B laundry room. They then began to fight.

Police charged the man with the knife with aggravated assault, and the man who was stabbed will be charged with simple battery.

The injured man was taken to Grady Memorial Hospital but was listed as stable.