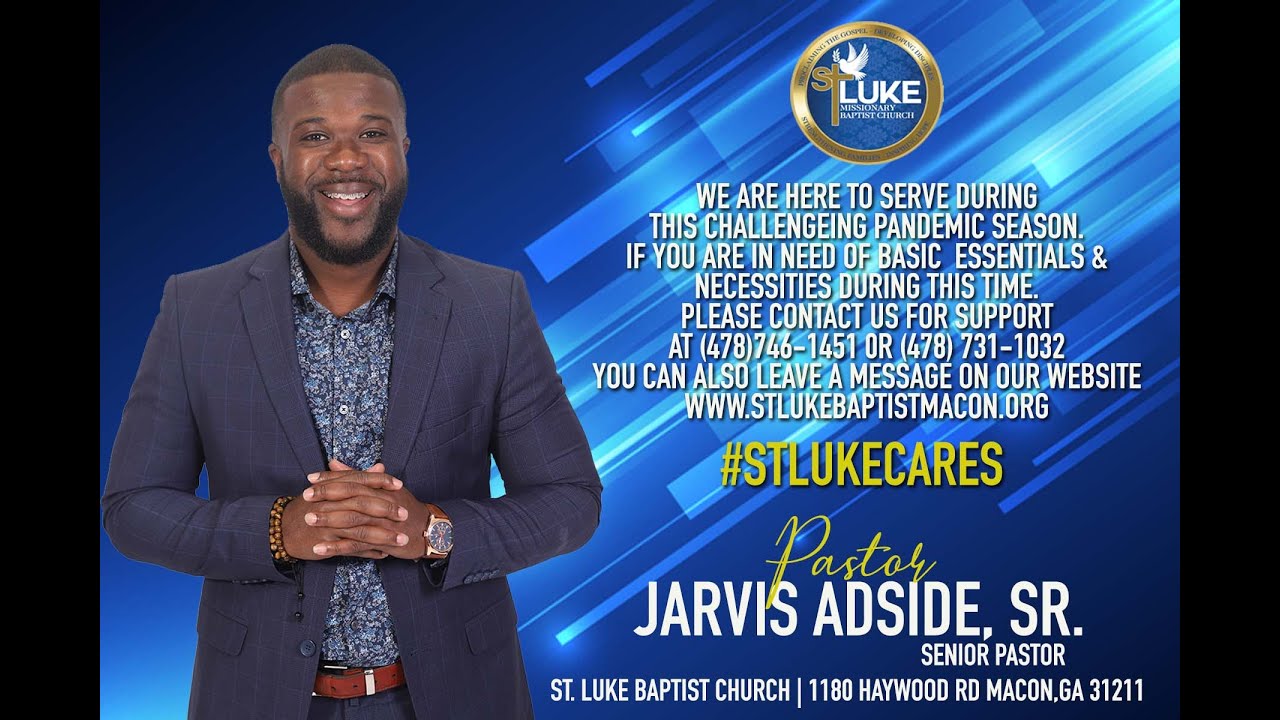 People in Central Georgia are reacting to a bill that would ensure small businesses and places of worship can keep their doors open and not lose money during state...
by Zach Freeman March 6, 2021

People in Central Georgia are reacting to a bill that would ensure small businesses and places of worship can keep their doors open and not lose money during state of emergencies.

“This time a year ago, we were closing down, shutting down public worship. Of course, just like anybody else, didn’t know what to expect, how long we’d be out of public worship,” says Pastor Jarvis Adside of St. Luke Baptist Church.

The pastor says his congregation has over 500 active members. They’ve had virtual services for a year now.

“The Lord has blessed us to be able to keep our finances in tact, as well as be able to continue to run our day to day operations with no layoffs… so we give God praise for that,” he says.

Adside says many of his members are in the vulnerable population, those most at-risk for contracting COVID-19.

That’s why he says opening the doors and filling the pews is not an option at his church.

“When you open the door to businesses and you leave it in the hands of local pastors and local leaders, while we trust the leaderships or we trust the CEOs of small businesses, we can’t trust the people that would come in there. Everybody is dangerous,” he says.

“Senate Bill 200 follows the intent of Governor Kemp’s executive orders to ensure our small businesses and churches have the opportunity to stay open, keep employees on the payroll, and continue to operate critical non-profit ministries,” the release says.

Adside says if the Business and Religious Institution Protection Act is officially signed into law, he’ll do what he can to still make sure his members and the surrounding community are safe.

“I believe that at all costs, we’ve got to try to save as many lives as possible by making sure when states of emergencies happen, when global pandemics happen, we do what we need to do in order to keep humans safe,” says Adside.

17 Republican senators and one Democrat from across the state have sponsored the bill.