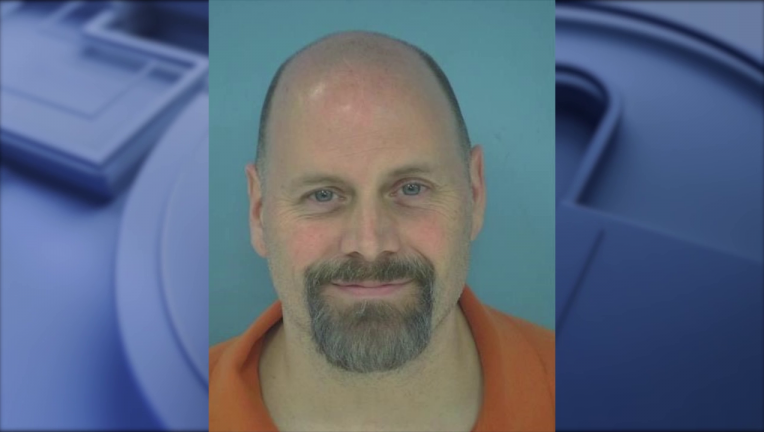 A Fayette County pastor is under arrest and charged with child molestation.

Fayette County Sheriff’s deputies say they received a complaint in early January and charged David Hornbuckle with three counts of child molestation and one count of sexual battery.

According to the church’s website, Hornbuckle is the lead pastor at Whitewater Church in Fayette County. He is being held without bond in the Fayette County Jail.

David Hornbuckle, 51, was arrested Jan. 27 after the Sheriff’s Department was notified of an incident that occurred in early January that involved “inappropriate conduct” with “a juvenile known to him,” Sheriff Babb said.

Hornbuckle is currently in the Fayette County Jail with no bond set yet, according to the department.

Hornbuckle is listed as lead pastor of Whitewater Church, which is affiliated with the Assemblies of God denomination. The church is located south of Fayetteville at the intersection of Ga. Highway 92 South and Harp Road.

Pastor David has been in ministry for over 27 years.  He and his wife Amy started Whitewater Church in 2008 in Whitewater Middle School.  They have 5 children.  Pastor David enjoys spending time with his family, riding his motorcycle, and watching Georgia Bulldogs Football.  Pastor David’s education includes a B.A. from Southeastern University (Lakeland, FL), an M. Div. from The Assemblies of God Theological Seminary @ Evangel University (Springfield, MO), and he is currently working toward a D. Min. from Talbot School of Theology @ BIOLA University (La Mirada, CA).