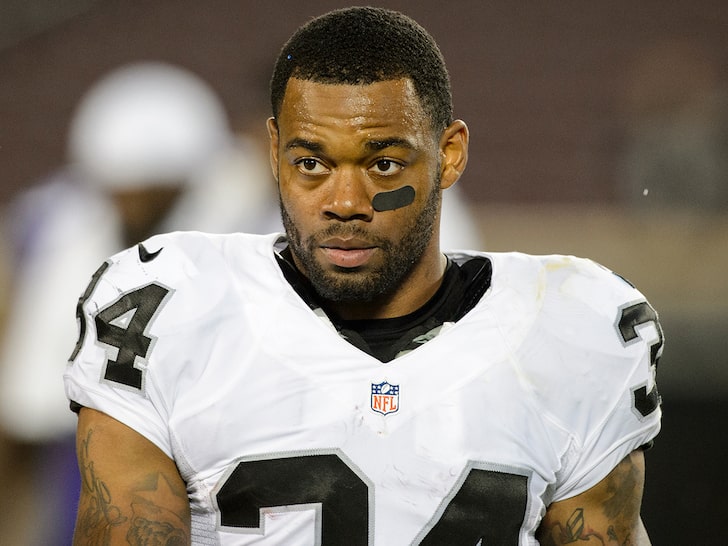 It’s unclear how the 27-year-old passed … but the former NFL player said losing his brother, Josh, last December took a serious toll on him.

In a letter penned by Atkinson III in October … he said Josh’s death put him “on an emotional roller coaster and in a real dark place.”

Atkinson III admitted he attempted to “harm himself” shortly after the death and had to be institutionalized … but said his 2-year-old daughter was keeping him going.

“Without my daughter,” Atkinson III wrote, “I don’t know where I would be right now. She gave me that second wind of motivation.”

He went on to play two seasons in the NFL, one for the Raiders and one for the Browns … and scored a memorable preseason TD in 2016.

These @Raiders can flat out fly!

Atkinson III’s father was a star returner and defensive back for the Raiders, making two Pro Bowls and helping Oakland win Super Bowl XI over the Minnesota Vikings.

If you or someone you know is suffering from depression, please get help. Here’s a link to the National Suicide Prevention Lifeline.