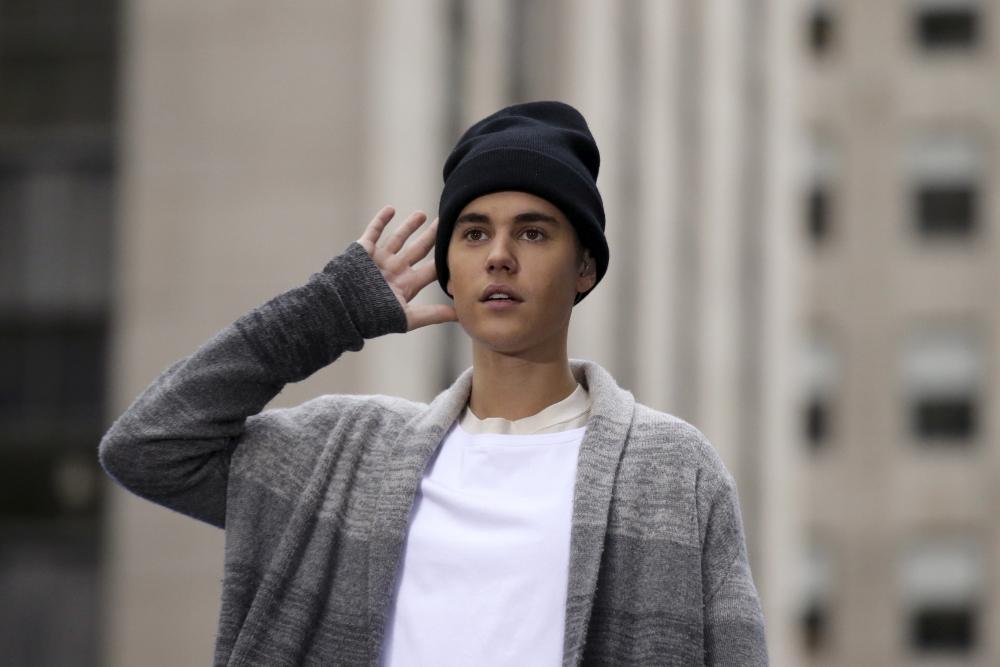 photo:cbs Talent executive Scott “Scooter” Braun is only 36 but has worked his way up to managing some of todays’ most sought-after acts. His company SB Projects has over...
by Raquel Jayson September 21, 2017 695 Views 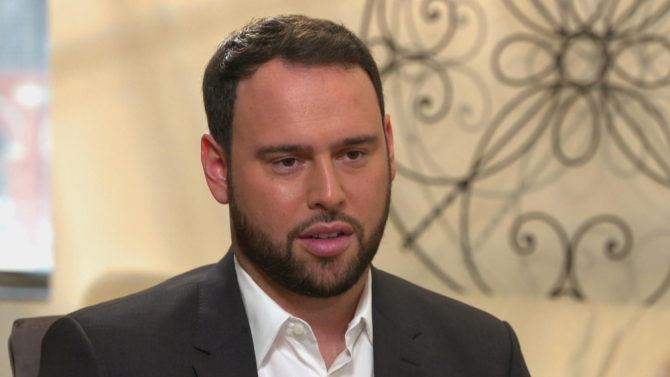 Talent executive Scott “Scooter” Braun is only 36 but has worked his way up to managing some of todays’ most sought-after acts. His company SB Projects has over two dozen clients including Justin Bieber, Kanye West, Ariana Grande and Usher.

On Thursday, “CBS This Morning” aired an interview with Braun in which he talked about his clients Kanye West and Justin Bieber, the charity work he has done, and a potential future in California politics.

Braun said that due to his company’s success, West, a Grammy Award winning rapper, called him personally to ask Braun to represent him.

“We’d been friends a long time. And all of a sudden – one thing led to another. And I told him, ‘Look, I probably shouldn’t manage you. We’re friends,’” Braun said. “The next day, I get a phone call from Adidas and Def Jam saying, ‘We were told to deal with you, that you’re in charge.’ I call Kanye and I said, ‘I thought we’d talk in a week.’ He goes, ‘I don’t have time to wait a week. You’re in.’ And that was that.”

Braun’s ticket to the top was Bieber, who Braun discovered on Youtube when the singer was just 13. Braun said that it was the soulful earnestness in Bieber’s singing that convinced him to take him under his wing, but that the young singer did cause him a fair share of trouble over the years.

“I wasn’t willing to be a ‘yes man’ and I wasn’t willing to stand by. He was going through some hard times, but for a year and a half I failed completely,” he said. “I tried every single thing to get him on the right track. My dad said ‘Your responsibility is not to change him, it’s to be a rock.’”

Braun serves as a rock and support for more than just his clients. After the May terrorist bombings outside of an Ariana Grande concert in Manchester, Braun put together the One Love Manchester benefit concert a few days later and most recently was the executive producer for the Hand in Hand Telethon to raise money for the victims of Hurricanes Harvey and Irma. Braun said that although he wanted do One Love concert quickly after the attacks to make a statement but did not want to be disrespectful to the families of the victims, who he said were “overwhelmingly supportive.”

“I take pride in the fact that we defeated the idea that we should be afraid to live their lives,” he said.

When asked about rumors that local democratic politicians have approached Braun to run for governor, Braun said that he was not considering the governorship, but he does plan to become involved in California’s politics.