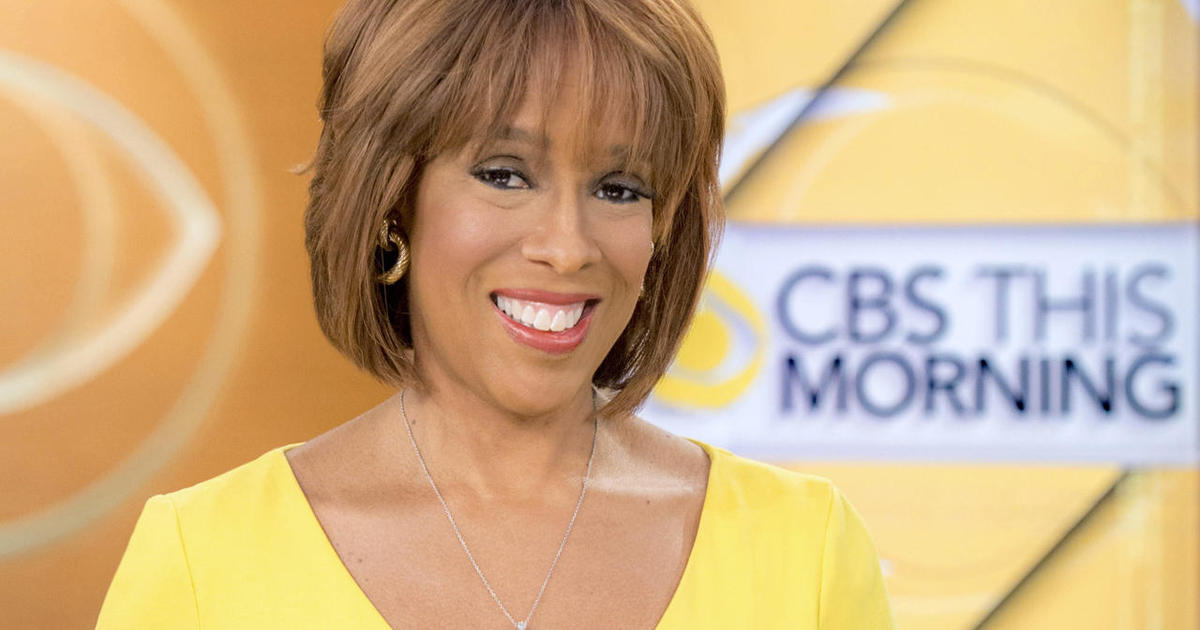 An American tourist kidnapped in East Africa three weeks ago has opened up about the harrowing ordeal for the first time to “CBS This Morning” co-host Gayle King. Kimberly...
by Raquel Jayson April 25, 2019 444 Views 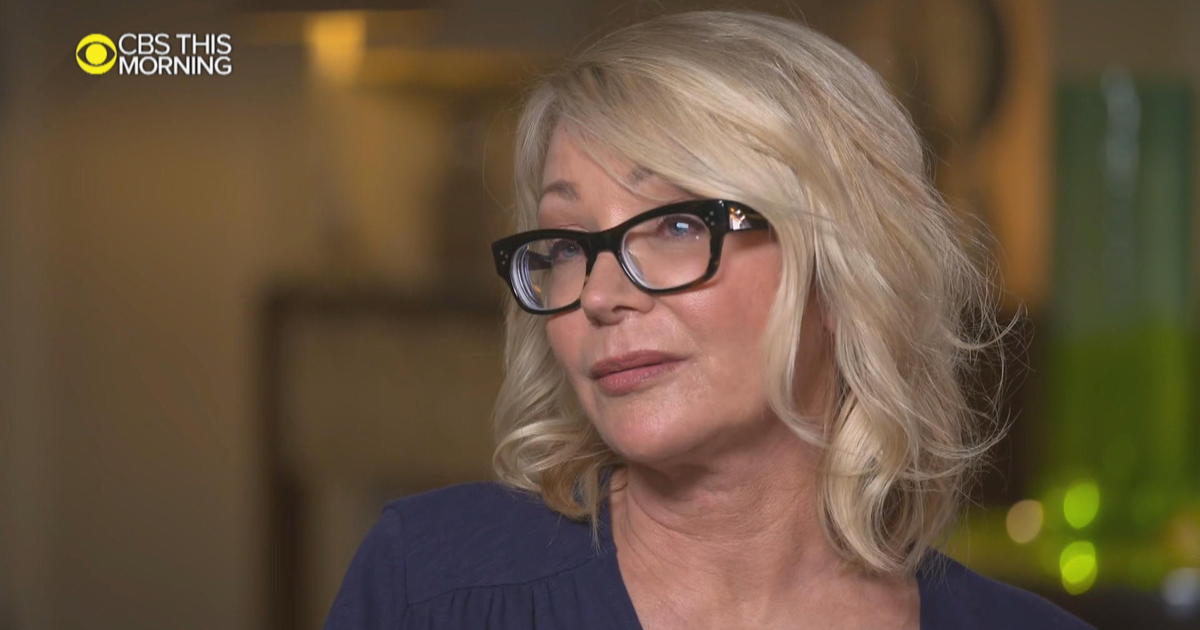 An American tourist kidnapped in East Africa three weeks ago has opened up about the harrowing ordeal for the first time to “CBS This Morning” co-host Gayle King. Kimberly Endicott was on a safari vacation in Uganda’s Queen Elizabeth National Park when four men abducted her and her guide. She was held for almost five days and then released after a ransom was paid. Many of the details are still a mystery.

“We’re sitting there and all of a sudden four men come out of a perfectly square bush that’s in front of us,” Endicott said. “And my first thought was there must be something happening behind us and that these are rangers.”

She thought that because at first because they were armed.

“I’ve been gorilla trekking with rangers that have guns,” she said. “So that was my first thought.”

Then she took a closer look.

“Looking at them it became apparent pretty quickly that, no, that’s not what this is. They were not in uniform. They were ragtag. They were a little bit of everything,” she said. “And then they made us get out of the vehicle.”

At that point she said the four men had their guns pointed at them.

“They make us get out of the vehicle… they make us sit on the ground and that’s when things go very, I don’t know how to describe it — there’s really not a word to describe what that felt like. Pure fear. But that almost doesn’t do it justice,” Endicott said.

“That’s closer maybe. But this weird whiteness. Brightness. It’s, again, I don’t really have a good word for it but I just sat there and just faced forward and sat there and then they went in, and ransacked the vehicle and took out whatever was, anything of value to them, and then came back out,” she recalled. “There was a lot of commotion.”

She said the four kidnappers made her and her guide sit, but an older couple that was also on the tour were allowed to keep standing.

“They were like in their later 70s and the gentleman had a cane,” she said. “And they let them stay and then, boom, and it felt like a vortex sucking us in.”

Asked by King what she meant by that, Endicott said it was hard to put into words the sensation she felt as she was whisked away by the armed men.