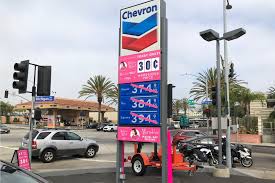 An Amazon Prime marketing stunt that offered 30-cent-a-gallon gas to promote “The Marvelous Mrs. Maisel” on Thursday caused a traffic jam so intense that Santa Monica Police were reportedly forced to shut it down.

Motorists eager to get some of the absurdly cheap fuel at the Chevron on Cloverfield Boulevard and Michigan Avenue snarled traffic on nearby streets and on Freeway 10 for hours, local outlets reported.

The great deal on gas is back on, but be prepared to wait in traffic to get it. #MaiselDay @ABC7 pic.twitter.com/wosy0oR7s3

Santa Monica cops warned of “increased vehicle traffic” in the area and then suspended the promo, before letting it continue an hour later, according to ABC7 reporter John Gregory.

An Amazon Prime Video rep, Alana Russo, told The Los Angeles Times the promotion wasn’t shut down. She said police were counting the number of cars to ensure there weren’t too many in line, before bringing more in.

The Emmy-nominated show’s Twitter account also gave participants tips on how to get into the gas station, writing: “We cannot impede traffic on Cloverfield. Thank you!” 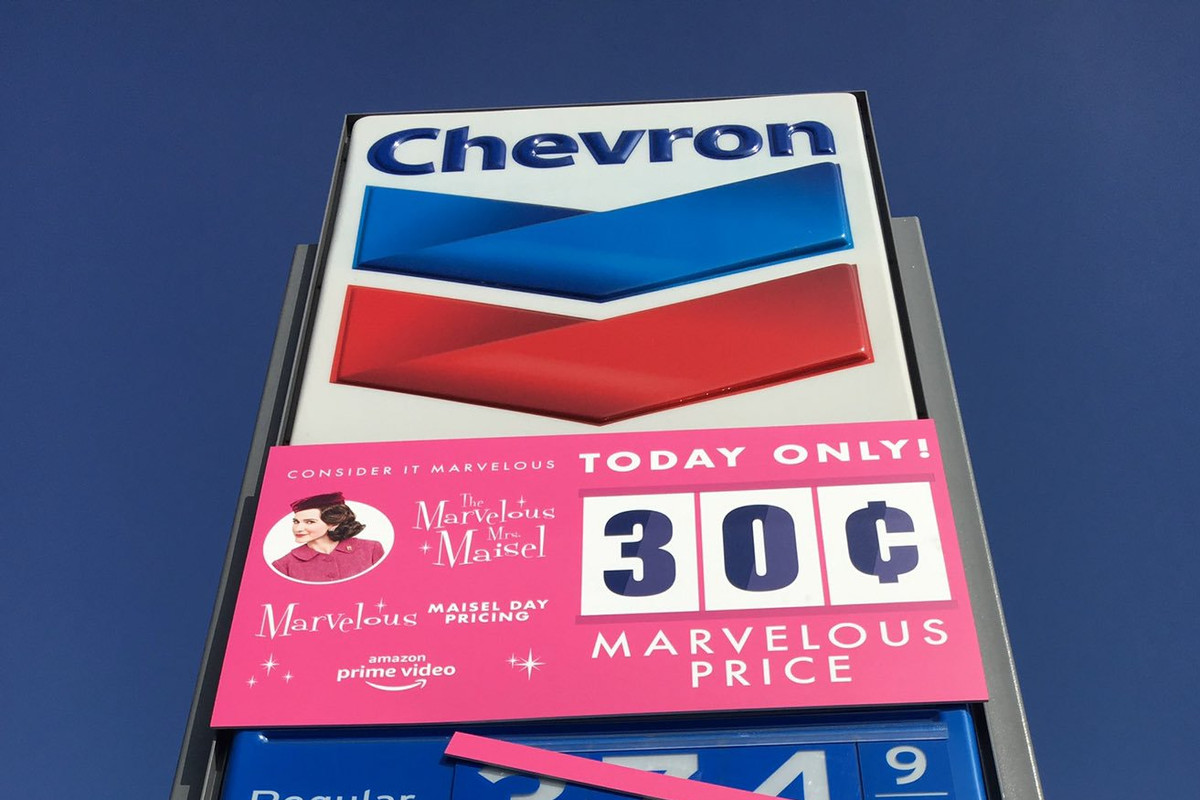 The gas station was one of dozens of local businesses who participated in the “Maisel Day” promo by rolling back prices to what they would have cost in 1959, when the show is set.

Other ridiculous deals included: 51-cent movie tickets at the Bay Theater, where entry usually costs $23; authentic 30-cent malts at Cafe 50’s, instead of the standard $6; and $40 hotel rooms at the Sportsmen’s Lodge in Studio City, which usually go for $200.

Teens Yell to ‘Bring Back Slavery’ and ‘Let’s Whip Them ‘N—–s’ In Shockingly Racist Snapchat Video!