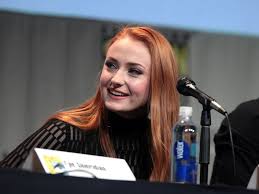 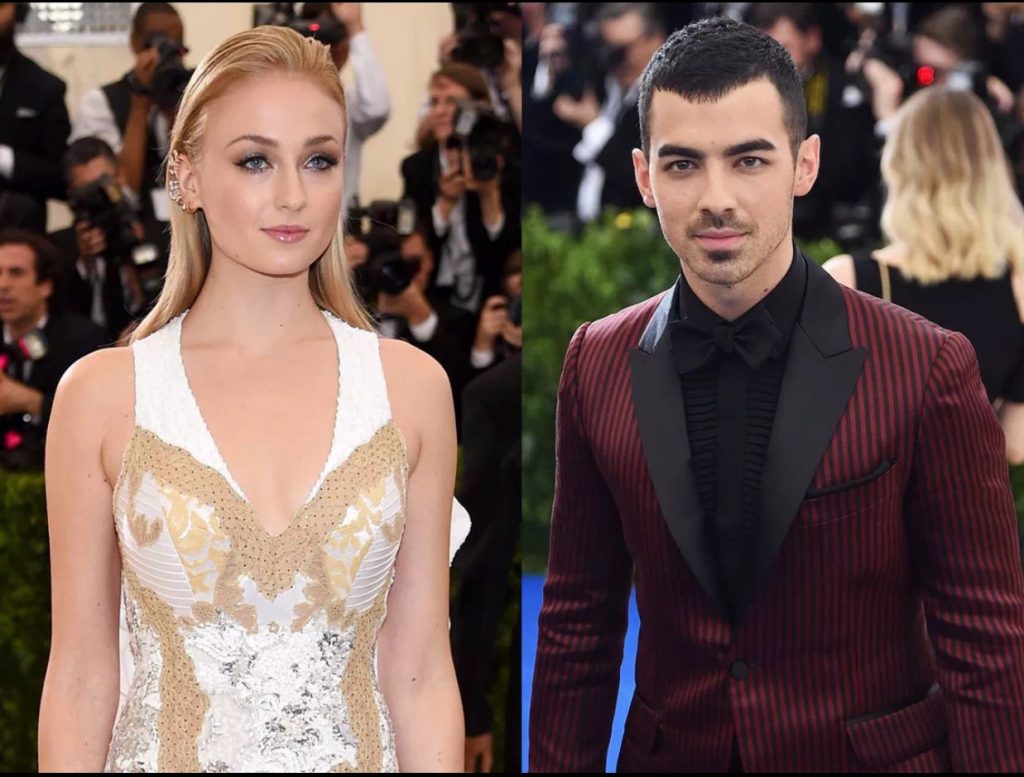 • “I said yes,” Turner captioned the photo of her gorgeous ring.

Sophie Turner and Joe Jonas are getting married.

The actress who plays Sansa Stark on “Game of Thrones” and the DNCE front man shared photos of her engagement ring on their Instagram accounts on Sunday.

“I said yes,” Turner wrote in the caption of the photo that shows off her gorgeous ring with her hand on top of his.

Jonas shared the same photo, but wrote, “She said yes.”

Turner, 21, and Jonas, 28, have been dating since 2016 with reports of their romance emerging in November.

The couple has been notoriously quiet about their relationship. But in an interview with The Sunday Times, Turner said her relationship was making her incredibly happy.

“I’m happier than I’ve been in a very long time,” she told the publication. “I very much isolated myself for a while and forgot what was fun. Going out with friends, going out to eat, not really having a care. And people I’ve met recently in my life have drawn me out of that. It really helps you own those insecurities. The things I tortured myself about before, I can forget about.”

Maisie Williams, Turner’s best friend and “Game of Throne’s costar, commented on the photo of Turner’s ring and said, “Queen. I love you so much.”

Jonas’ brother Nick congratulated the couple by re-sharing the photo on his Instagram and said, “Ahh! Congratulations to my brother…and sister in law to be on your engagement. I love you both so much.”

Congratulations to Sophie and Joe!