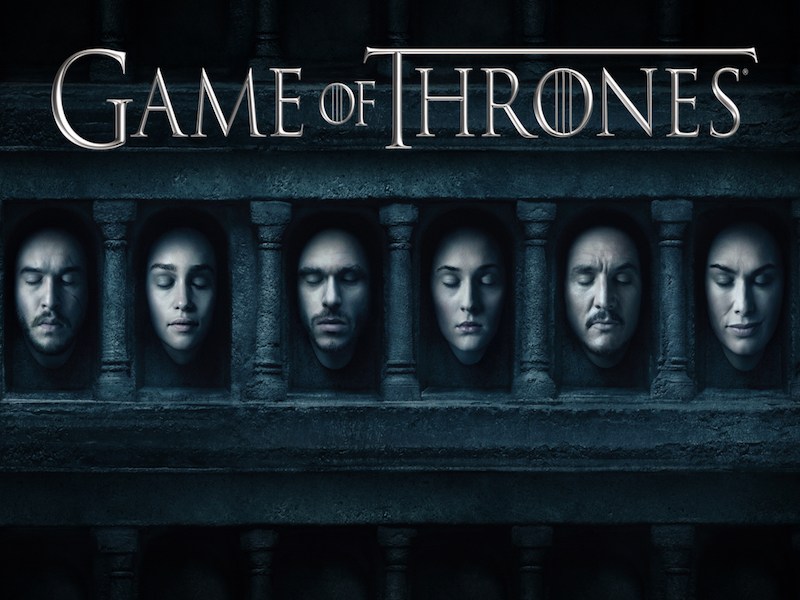 A team of British scientists are set to make the trip to New Zealand this month, all in the hopes of unlocking the secrets hidden in a 600-year-old scroll....
by Katricia Brown January 4, 2018 405 Views

A team of British scientists are set to make the trip to New Zealand this month, all in the hopes of unlocking the secrets hidden in a 600-year-old scroll. 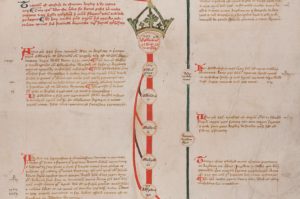 The 15th-century English manuscript, known as the Canterbury Roll, is the only genealogical scroll in the whole southern hemisphere, making it an extremely unique and prized artifact.

Despite being in the care of the University of Canterbury (UC) for over a century, experts believe they are yet to uncover all of the scroll’s hidden meanings.

UC Senior Lecturer Dr. Chris Jones says it is crazy that no one really knows about its existence.

“The Canterbury Roll is the most significant and substantial medieval artifact in New Zealand. For 100 years, UC has been the guardian of this unique 600-year-old treasure, which tells the history of England from its mythical origins to the late Middle Ages,” he said.

“No-one has anything like this in New Zealand or Australia. And it’s utterly bonkers that no-one really knows we have it because it’s magnificent!”

The ancient document dates back to the Wars of the Roses, a series of English civil wars fought for control of the throne of England, which were the inspiration for George RR Martin’s “Game of Thrones.”

The battles spanned over three centuries, sparked by a conflict between two noble British families, the Lancasters and Yorks, with a number of major players in the historic war adapted into characters for the popular fantasy series.

“It features contributions from both the key players in the Wars of the Roses — it was originally drawn up by the Lancastrian side in the conflict but it fell into Yorkist hands and they rewrote part of it.”

The final secrets harbored in the ancient text could soon be revealed, as the British scientific research team prepares to visit the university in Christchurch next week to carry out in-depth testing of the Roll. They say they’re looking for “hidden” writing and any other features.

“The UK scientific team will be carrying out a series of tests on the Roll with specialized equipment,” Jones said.

“The science itself is new: it’s groundbreaking work that has never before been applied to this type of manuscript.”

In order to make the scroll’s secrets more accessible, UC staff and students are working to translate and digitize the medieval manuscript, with the efforts known as the “Canterbury Roll Project.”

The full digitized Roll will be available to the public in 2018, with stage one of the digital version already accessible on the university’s website.

Jones says the digital version of the Roll will be groundbreaking and is set to be more advanced than any other document of its kind.

“People have released ‘digital’ rolls in the UK and the US but they tend to be static photos. This is a fully scrolling, online and zoomable text,” he said.

“It’s considerably more sophisticated than anything that exists in the world today.” 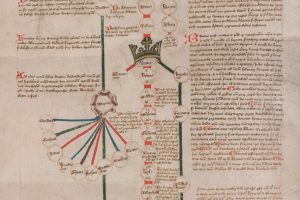 Many important aspects of the project, such as the Latin transcription and English translation, have been spearheaded by students at the University of Canterbury.

Video: Cali driver punches deputy in face then speeds away!