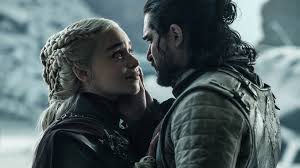 “Game of Thrones” ending has led star Kit Harington to rehab for stress and alcohol use!

“Game of Thrones” star Kit Harington secretly checked into luxury rehab for stress and alcohol use ahead of the show’s ending, which “really hit him hard,” multiple sources have exclusively confirmed...
by Joy Smith May 28, 2019 365 Views

“Game of Thrones” star Kit Harington secretly checked into luxury rehab for stress and alcohol use ahead of the show’s ending, which “really hit him hard,” multiple sources have exclusively confirmed to Page Six. 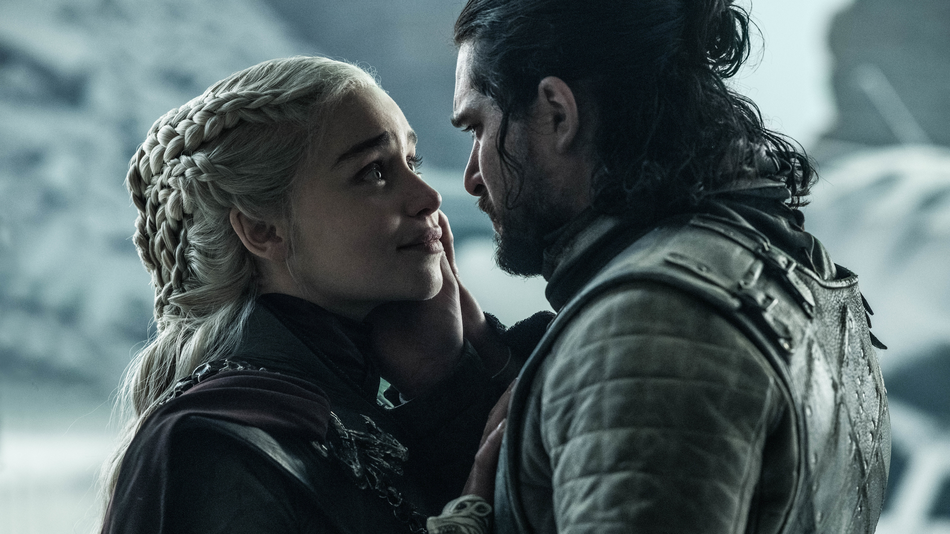 Exhausted Harington, 32, who played Jon Snow on the hit HBO series for eight years, has been at luxury Connecticut health retreat Privé-Swiss for nearly a month, arriving weeks before the show’s finale on May 19, Page Six has learned.

The British actor has been undergoing psychological coaching, practicing mindful meditation and cognitive behavioral therapy to combat stress and deal with negative emotions at the facility, which costs over $120,000 a month.

His actress wife, Rose Leslie, 32, whom he met on the set of “GoT” and played Jon Snow’s Wildling companion Ygritte, is being “extremely supportive,” we’re told.

A friend told Page Six of Harington, “The end of ‘GoT’ really hit Kit hard …

“He realized ‘this is it — this is the end’, it was something they had all worked so hard on for so many years. He had a moment of, what next?

“He’s in the clinic predominantly for stress and exhaustion and also alcohol.

“His wife Rose is being extremely supportive. Everyone close to him really wanted him to get some rest. Right now, he just needs peace and quiet.”

After eight seasons following his character Jon Snow and Daenerys Targaryen on their separate journeys, then finally as a couple, in the final episode, “GoT” fans saw Jon stab Dany – the woman he loves – to death in the heart to save the realm. The episode broke TV records, with 19.3 million viewers tuning in.

A “GoT” behind-the-scenes documentary titled “The Last Watch” released at the time of the finale showed Harington breaking down in tears and holding his hand to his mouth in horror at the moment he first learned his character would kill Dany. The actor became totally choked up during a table read with the entire cast, where the actors were led through the finale script for the first time by show creators David Benioff and D.B. Weiss.

Harington later said of that emotional moment, “I was very shocked and surprised at certain events,” during a “Late Show with Jimmy Fallon” appearance, “and then I blubbed my eyes out. I cried.”

The actor has been allowed the freedom to leave the facility for breaks over the past month and has been seen by locals in Connecticut heading to a fitness and wellness studio, plus a local book store.

On the same weekend of the “GoT” finale, he was spotted at RJ Julia Booksellers in the small town of Madison, Conn., telling staff he was on “holiday” in the area, according to local reports.

One resident who has repeatedly seen the actor in recent weeks on his trips out of the facility told us, “Kit looks really good and appears to be very focused on his health and wellness. “I have personally seen him out in the community many times. I think it’s wonderful that he is taking time to take care of himself – more people should.”

Harington has been open about his struggle as the show turned him into a huge international star and admits he sought therapy after learning Jon would kill Daenerys.

He recently told Variety his lowest and “darkest” point came as he became the focus of the show as Jon was killed and then came back to life.

“It wasn’t a very good time in my life,” he said. “I felt I had to feel that I was the most fortunate person in the world when actually, I felt very vulnerable. I had a shaky time in my life around there — like I think a lot of people do in their 20s.”

“My darkest period was when the show seemed to become so much about Jon when he died and came back,” he explained. “I really didn’t like the focus of the whole show coming onto Jon.

“When you become the cliffhanger of a TV show, and a TV show probably at the height of its power, the focus on you is f—–g terrifying.

“That was a time when I started therapy and started talking to people,” he said, “I had felt very unsafe, and I wasn’t talking to anyone.”

He also told Esquire in April that he had a “full-on breakdown” after filming his final scenes for “GoT” and that he felt he was “being skinned” taking off his Jon Snow costume. 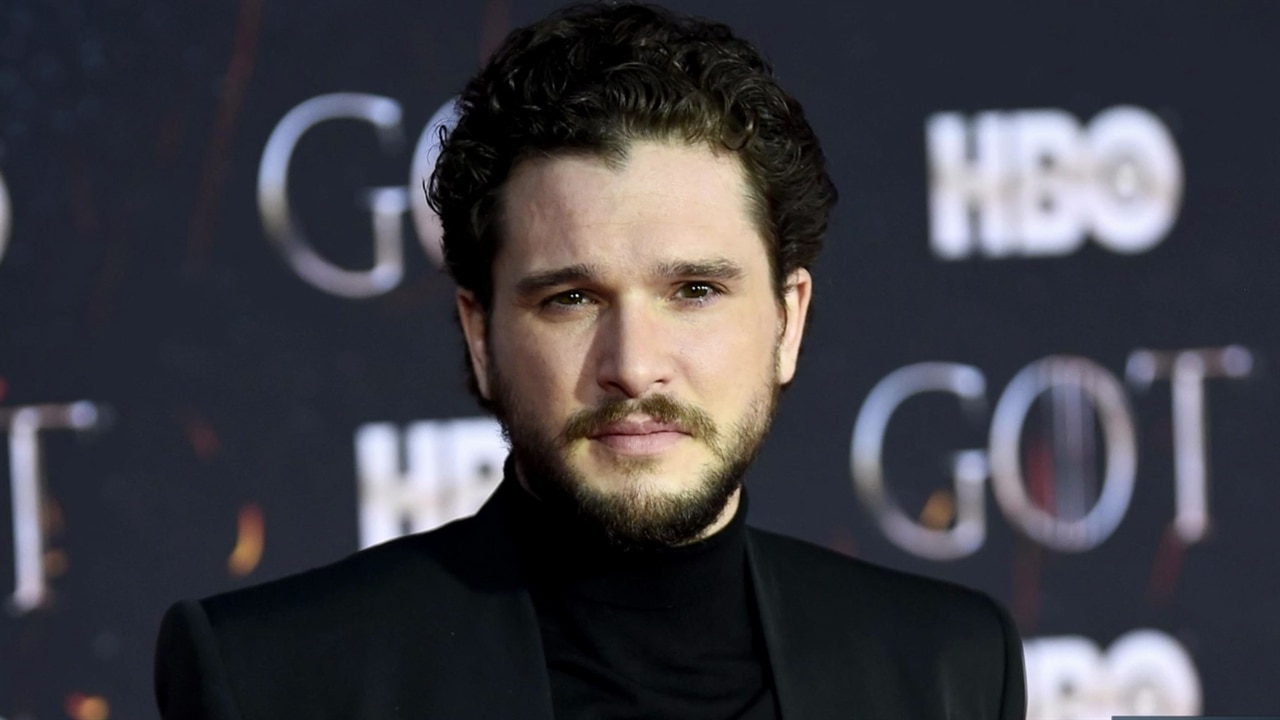 He added, “But the weirdest bit was when we came off set and they started taking the costume off and it felt like being skinned … It felt like they were unceremoniously for the last time ripping off this character.”

Sharon Osborne says she has more plastic surgery on the way! ‘I will have a new face’