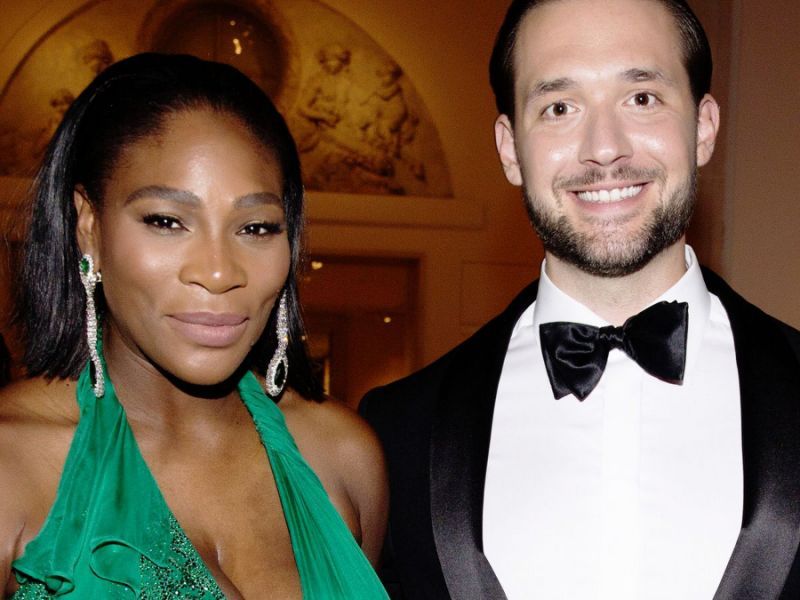 Gabrielle Union speaks out on how she overcame feelings of worthlessness

Gabrielle Union is on the March 2018 issue of Redbook magazine, and in the accompanying interview, she opened up about her struggle with self-worth. “I’ve struggled with feelings of worthlessness for a very...
by Katricia Brown February 9, 2018 549 Views

Gabrielle Union is on the March 2018 issue of Redbook magazine, and in the accompanying interview, she opened up about her struggle with self-worth. 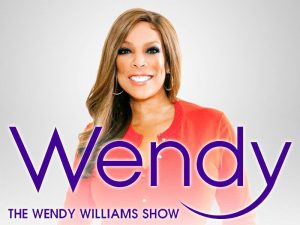 “I’ve struggled with feelings of worthlessness for a very long time, probably until about last year, even though I had a body of work and I’m pretty accomplished,” Union admitted to the mag.

Union also admitted that her decision to open up about her experience with sexual abuse had triggered her PTSD, but she wanted to tell her story because she felt “a responsibility to offer that sense of safety and support.” Though she has talked about her sexual abuse for years in public, Union’s best-selling memoir We’re Going to Need More Wine and the rise of the #MeToo movement brought her story and the stories of so many others to the forefront.

Her own safety net, she said, included her therapist and life coach, who had helped her to look forward and to look at the positive things in life.

To that end, Union has a “happy list” of the good things she has in her world as well as a vision board of the things she’d like to accomplish.

“I’ve been able to look at my boards and say, ‘Damn, I put in a lot of work and deserve it.’ That’s helped me to stop feeling suspicious of joy. To not sabotage something before I’ve had a chance to do it because I assume I’ll be rejected,” she said.

Union, who has been open about her struggles with infertility and the emotional journey that comes with it, said that having a baby is definitely on that vision board: “The only things that have not come to pass are a cosmetics line, Machu Picchu, and a baby… I’ll put those things back on this year’s board and see what happens.”

Also on the board? “Flawless by Gabrielle Union,” the hair care line that she launched last year for women with textured hair. Union will also be launching the second season of her clothing line this month.

She did not mention if heading back to Miami was on her vision board, but she and her husband Dwyane Wade are saying hello again to the sunshine state now that he has been traded from the Cleveland Cavaliers to the Miami Heat. Union tweeted her excitement about the move. 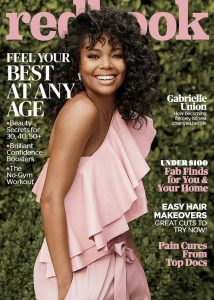 Video: Don Lemon laughs as guest roast Omarosa on the air! See it for yourself!