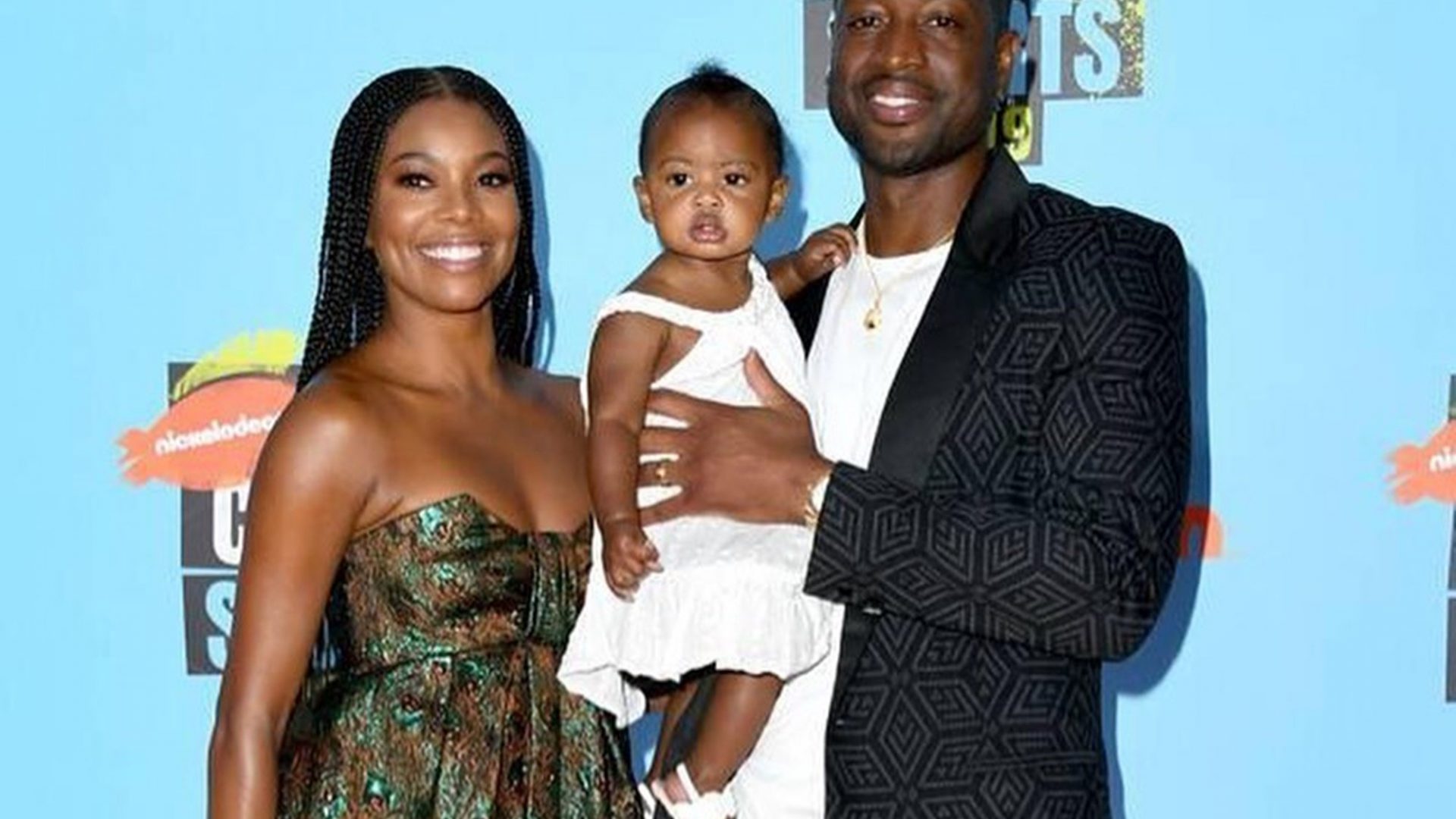 Gabrielle Union said she has her dream job and dream baby, which makes her totally fine with being a working mom, so there’s no guilt. The “America’s Got Talent” judge spoke with...
by Joy Smith August 18, 2019 1567 Views

Gabrielle Union said she has her dream job and dream baby, which makes her totally fine with being a working mom, so there’s no guilt.

Union and her husband Dwyane Wade welcomed their now-9-month-old daughter Kaavia James on Nov. 7 of last year through surrogate, and Union explained why there’s no guilt about heading to work and leaving her little one behind.

“I don’t have mom guilt, and I’ll tell you why,” she began. “Being able to have the job that I love and the baby that I dreamed of [is wonderful]. I’m a better mom, because I’m able to go away and do what I love.”

“Even if I failed miserably, I’m following my dreams,” added Union. “I would be less of a mother if I didn’t set out every day to try to make my dreams come true and other people’s dreams come true. So I don’t have guilt.”

The 46-year-old also said she has a strong support system made up of other mothers she works with on “America’s Got Talent” and her other projects. And they all give each other encouragement, plus they stay away from any kind of talk that’s judgmental. 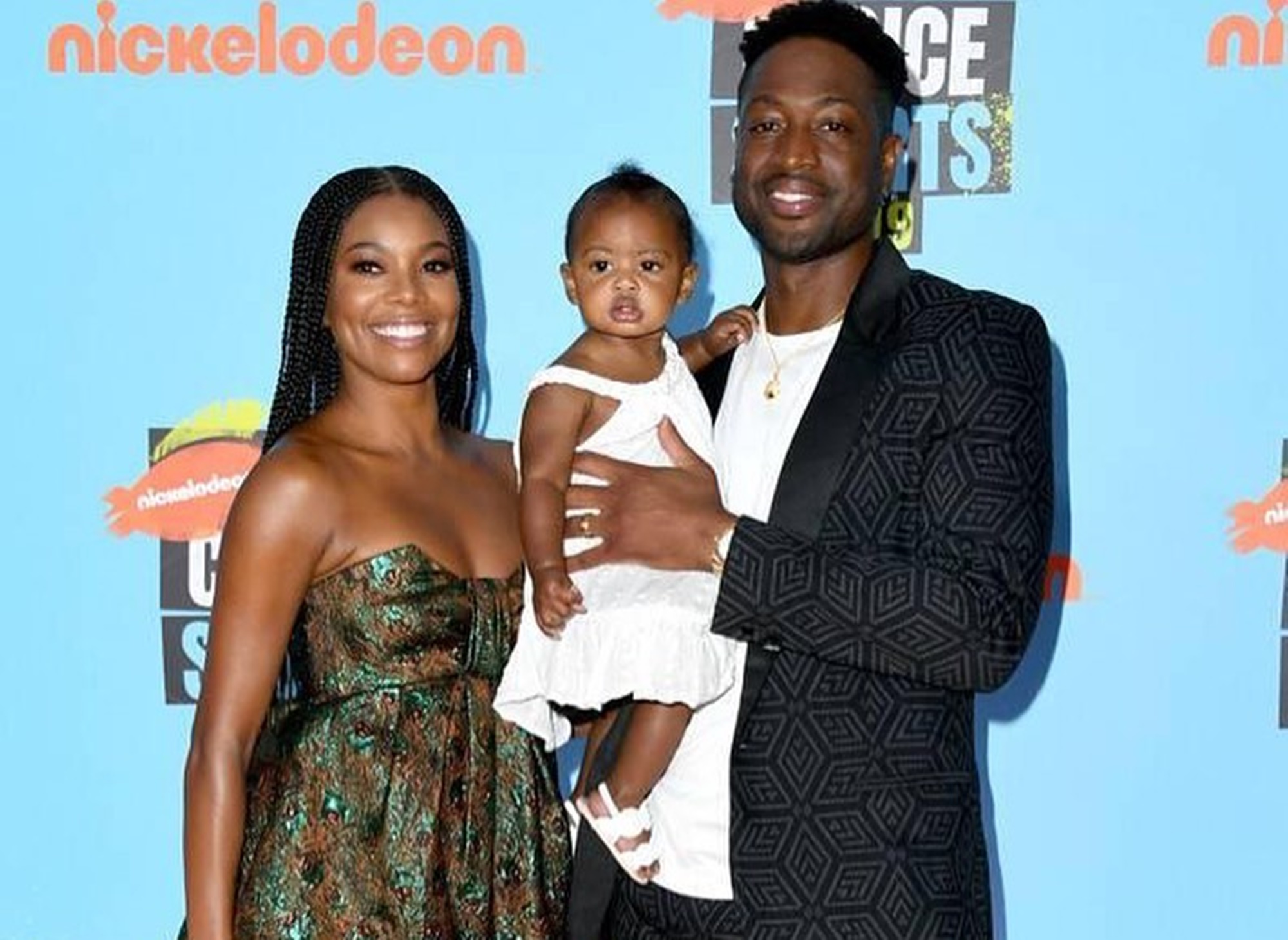 In January of this year, Ayesha Curry also talked motherhood and, like Union, seems to go with the theory that a happy and fulfilled parent is a better parent.

The restaurateur was speaking to Hello Giggles at the time, and she said her three children with husband and hoop star Steph Curry comes second to their marriage. It’s something the couple learned from the NBA player’s parents. 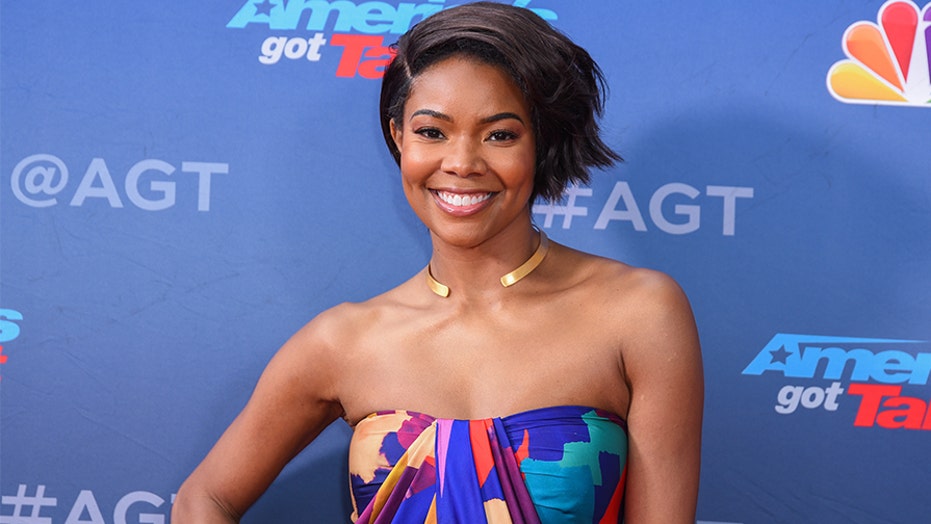 “Putting ourselves first, and making sure that we make time for date nights and for each other. That’s been very important, as hard as it is,” she added.

Kodak Black To Change His Plea To Guilty In Miami Gun Case!