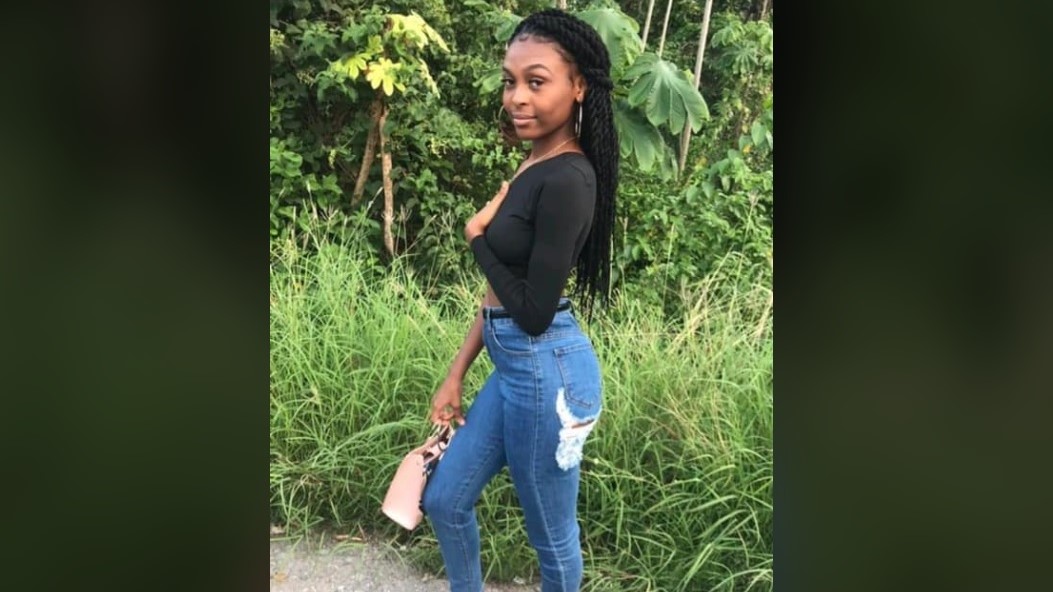 Friends and family of murdered teen Ashanti Dennisia Riley, 18, said their final tearful goodbyes on Monday afternoon. Her funeral was held at the Mt D’Or Seventh Day Adventist Church and her body laid to rest at the San Juan Public Cemetery.

Ashanti Riley got into a PH taxi on November 29 at the corner of Sunshine Avenue and Lloyd Street in San Juan. She was planning to go to Cocorite for her grandmother’s birthday celebration.

Five days later her body was found in a stream in Upper La Canoa, Santa Cruz. An autopsy showed she had been stabbed and beaten.

At her funeral, the pastor said he was thankful for the “good men” who stood with Riley’s family to protest over her murder. Friends, relatives and MP for Barataria/San Juan Saddam Hussein held a “drive for justice” motorcade on Saturday from her Lloyd Sreet home to Woodford Square in Port of Spain.

“There are still men of dignity (and) principle…who will not be sold out,” said the pastor, adding women need men like this, “Men who will take you from your location to your destination.”

Speaking of the man charged with Riley’s murder, who was driving a borrowed PH car, the pastor said the issue was far deeper than illegal taxi drivers.

“Evil knows no bounds…legislation alone has never been a crime-stopper. The heart of the matter is the heart of man.”

He said the issue was not who had a badge, but rather the character of the driver who had it.