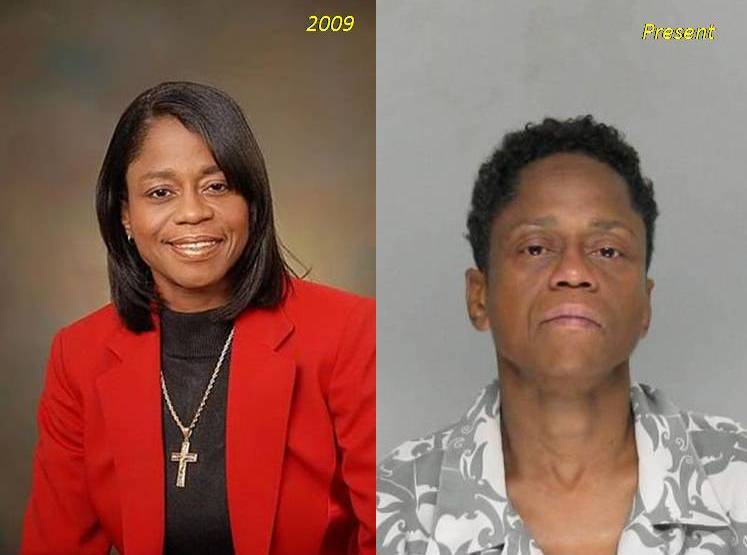 Funeral arrangements have been set for Venisha Brown, one of the daughters of iconic singer James Brown. Venisha Brown died last week due to complications from pneumonia at an...
by Raquel Jayson September 26, 2018 8880 Views

Funeral arrangements have been set for Venisha Brown, one of the daughters of iconic singer James Brown.

Venisha Brown died last week due to complications from pneumonia at an Augusta hospital. She was 53.

She was the daughter of the late “Godfather of Soul” and the late Yvonne Fair, formerly of the singing group, the Chantels.

Of all the children of the “Godfather of Soul,” Venisha Brown is the one  who could most closely mimic the incredible dancing skills of her famous father, family members said.

Venisha Brown, one of the daughters of the late James Brown, died Wednesday, ajc.com reports. She was 53 years old.

Brown died at Augusta University Health Medical Center in Augusta due to complications from pneumonia, according to a release from the James Brown Family Foundation.

“The family thanks everyone for their prayers and telephone calls,” according to the release. “ At this time we ask that you respect the privacy of the family.”

“She struggled with addiction, which most people know, a lot of her adult life,” said Yamma. “Fortunately, she had good family support. My dad was her support structure for a lot of years.”

In the years she had overcome her addiction, Venisha was active in the James Brown Family Foundation. She would also speak to the youth about her struggles.

She say “don’t do what I did,” said Brown Thomas. “Don’t make the same mistakes that I did.”

Yamma said her sister’s health deteriorated over the years, most likely from the drug abuse, however “she didn’t lose her mind. She was very strong-willed. She had all her faculties together… She was weak in her body, but definitely strong in her mind to the end.”

Ultimately, her body failed and “she just couldn’t make it out of it,” said Yamma. “She was just a little bitty thing. When she passed away, she had lost so much weight, but you would have thought she was a gorilla the way she was fighting.”

In lieu of flowers, The Atlanta Journal-Constitution notes that the family is asking for donations to the James Brown Academy of Musik Pupils (JAMP).

Ted Cruz And His Wife Get Mobbed At A DC Restaurant And He Blames Congresswoman Maxine Waters!