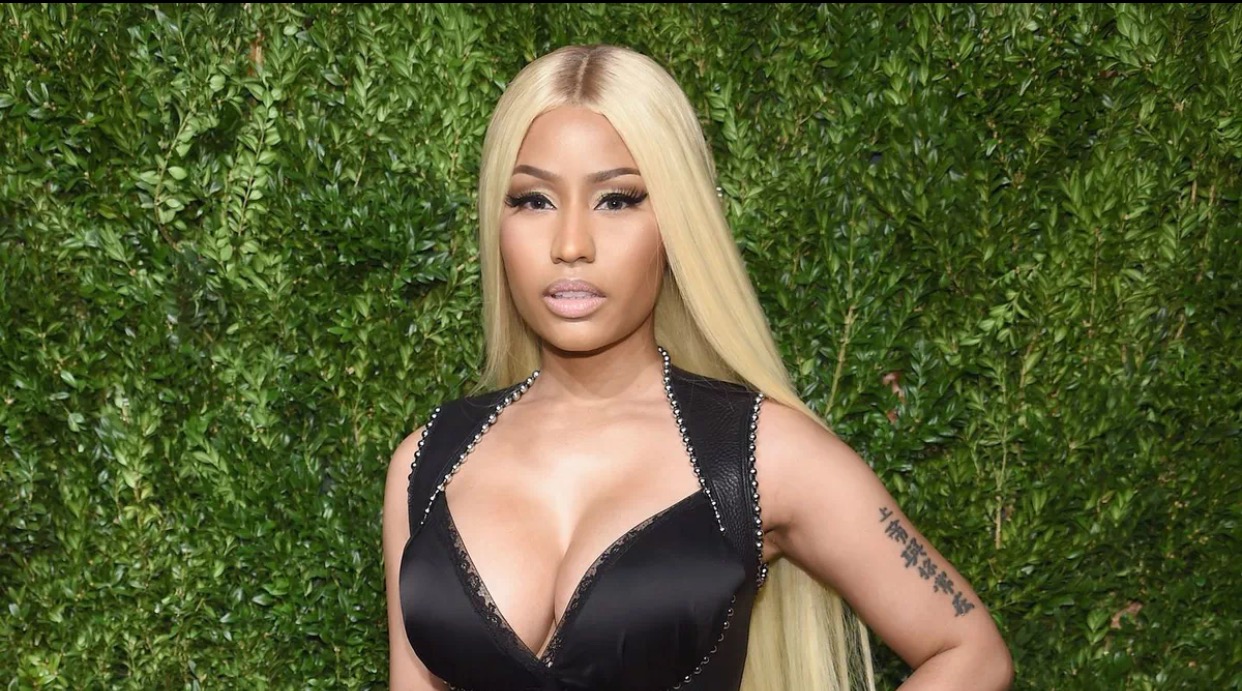 FUN FACT: What Every 2017 Nicki Minaj Verse Has In Common

Consuming Nicki Minaj’s 2017 output is like binging the entirety of Game of Thrones in one sitting. In Onika’s world, everyone is a potential threat, usurper, or challenge to...
by Zach Freeman November 9, 2017 621 Views 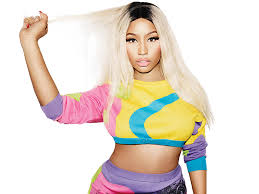 Consuming Nicki Minaj’s 2017 output is like binging the entirety of Game of Thrones in one sitting. In Onika’s world, everyone is a potential threat, usurper, or challenge to the throne — the Red Wedding with a dash of pink. The air surrounding Nicki’s celebrity is that of a gifted artist intent on securing her legacy.

Nicki is still the one who unseated Aretha Franklin as the female artist with the most appearances on the Billboard Hot 100, but her verses this year have consistently centered on three themes: her past success compared to competitors, reaffirming her standing in the rap canon, and sexism in the music industry.

Below is an examination of where Nicki is now and how it may point to where she wants to be.
•

In another life, Nicki should have been an accountant. Her world is one where numbers don’t lie, and that belief increasingly codes her 2017 releases. In February, Nicki took to Gucci Mane’s “Make Love” to voice the declaration, “You see, silly rabbit, to be the queen of rap / You gotta sell records, you gotta get plaques.”

A month later, she doubled down on this sentiment during her own “No Frauds,” rapping, “They say numbers don’t matter but when they discussin’ the kings / They turn around and say Lebron ain’t got six rings.” Even her latest verse on the remix to Lil Uzi Vert’s “The Way Life Goes” is no exception: “Been the queen for eight summers / Just tell them to call me Suzy.”•

February 25, 2017 marks the day a legendary shot was heard ’round the world. With the release of “ShETHER,” Remy Ma threw gasoline on a beef that was simmering since Nicki rapped, “Tell that bitch with the crown to run it like Chris Brown,” in 2007 over Terror Squad’s “Yeah, Yeah, Yeah.” Since then Nicki and Remy have been in a back-and-forth. Nicki got her fair share of jabs in:

You exposed your ghostwriter, now you wish it was scrapped
Heard your pussy on yuck, I guess you needed a Pap
What type of bum bitch shoot a friend over a rack?
What type of mother leave her one son over a stack? — “No Frauds”

However, the fact that we’re nine months removed from “ShETHER” and still getting lines like, “My crown won’t fit on your bum-ass lace fronts (uh) / You bitches catchin’ a fade, shout out my nigga Lil Boosie” is enough to make you wish Remy and Nicki would settle their beef.

Nicki’s fight is separate from contemporaries like Drake or Kendrick Lamar. If rappers like MC Lyte helped create the female rapper archetype and Lil’ Kim transformed it into something supremely commercial, then Nicki is fighting to remove the perennial asterisk that appears in discussions about women in hip-hop. She admitted as much in a string of recent tweets:

Nicki isn’t wrong; however, in recent interviews, Nicki has defended herself while simultaneously sending slight shade toward other female rappers. This can be seen in an interview with The New York Times’ T Magazine, where Minaj recounts a compliment from Kanye West: “‘Every girl I hear rap, I can hear Nicki in her rap.’ I didn’t ask him who, but that was such a great compliment. Because sometimes you think you’re the only one that can hear those types of things.”

She expressed a similar sentiment to Dazed. “Some might call a female rapper getting a million dollars for one show genius,” Minaj said. “Some may call being the only female rapper – still, right now – able to have worldwide arena tours fucking brilliant!”

Nicki’s success is “genius” and “brilliant” and a host of other adjectives that will still undersell her influence as the reigning queen of rap. She doesn’t have to convince us with an underdog narrative.

Nicki has a rabid fanbase. Arguably no rapper does a better job than Minaj of making her Barbz feel like family. The side effect of this is that it creates an echo chamber of eternal praise. In recent months, Nicki has taken to Twitter and Instagram as a way of annotating her verses.

It’s hard to determine whether this is to help fans understand her bars or as a way of stoking positive feedback as she enters the next phase of her career.

If Beyonce’s Halloween tribute to the original Queen Bee can teach us anything, it’s that relevancy is fleeting, but influence is forever. No one can take away what Minaj has done for hip-hop culture. With the imminent release of her new album, Nicki doesn’t need to cement her legacy or status. All most fans want is a more vulnerable, personal look into the life of one of the world’s most talented rappers.

Facebook to train U.S. businesses on ads after Russia scandal!!