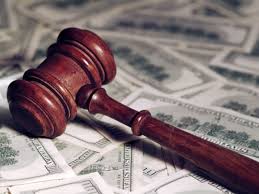 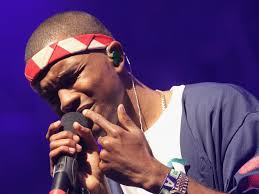 Frank Ocean has reportedly beat a $14.5 million libel suit stemming from accusations made by his estranged father, Calvin Cooksey. On Tuesday (October 17), a California federal judge ruled during the trial Cooksey hadn’t proved his Grammy Award-winning son defamed him with a 2016 Tumblr post. In the original post, Ocean claimed his father called a transgender waitress a “faggot” when he was a child.

According to Law360, U.S. District Judge Stephen V. Wilson said that while the court doesn’t have to rule whether the statement was truthful, Cooksey had still failed to meet necessary elements to make his defamation claim. 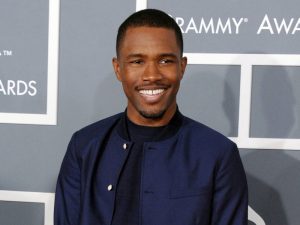 Cooksey was seeking the $14.5 million settlement for costing him “future financial opportunities.”

Ocean’s attorney Keith G. Bremer told Pitchfork, “It was a super sad case. I am sorry that my client had to go through this and am glad that we could bring closure.”

Inside the sprawling, controversial $500m Museum of the Bible