The family of a Westmoreland County, Pennsylvania church member questions whether his, and other deaths from COVID-19, could have been prevented.

Michael May became sick last month after attending a memorial service for his daughter at a church in Sewickley Township.

May and three other members of that same church tested positive for the coronavirus and died within two weeks of one another.

The pastor told Channel 11 all four members who died were elderly with underlying health conditions.

“I was at the service, and a gentleman cleaning the table said he was doing his lord’s work today because the church was going to be closed tomorrow ’cause people were sick,” said Reichert.

The pastor maintains he learned about the first positive case the day after the memorial service and said the church building has been professionally sanitized and shut down since then.

“I don’t understand how that gentleman knew church was canceled, but the pastor didn’t know until Sunday. That, to me, is sketchy,” Reichert said.

“We have noticed that our cases are increasing. We’ve had a record the past couple of days that we then beat the following day,” he said. 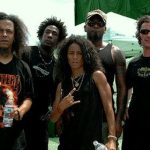 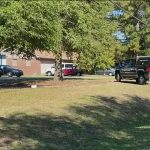 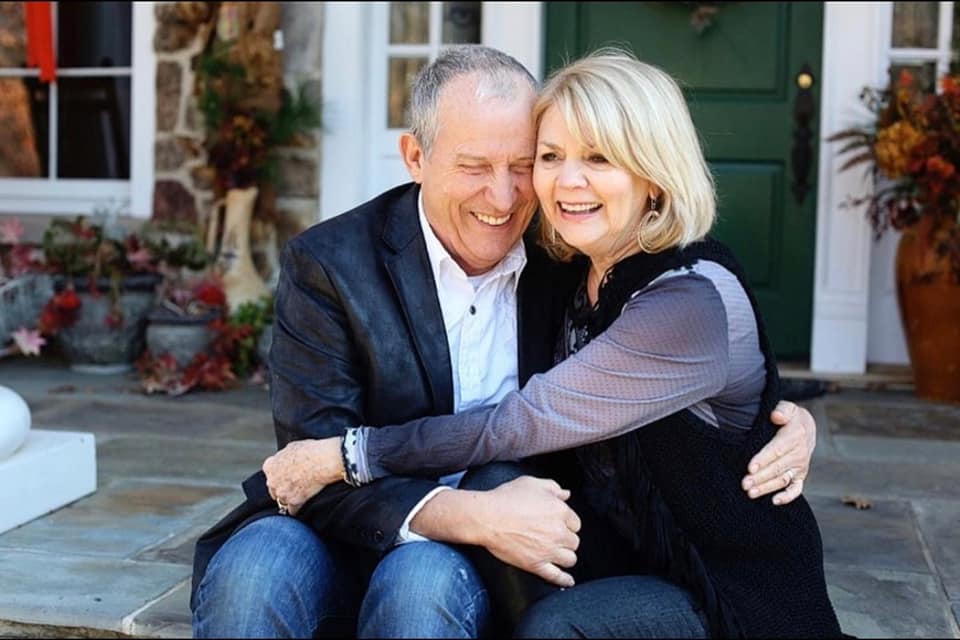 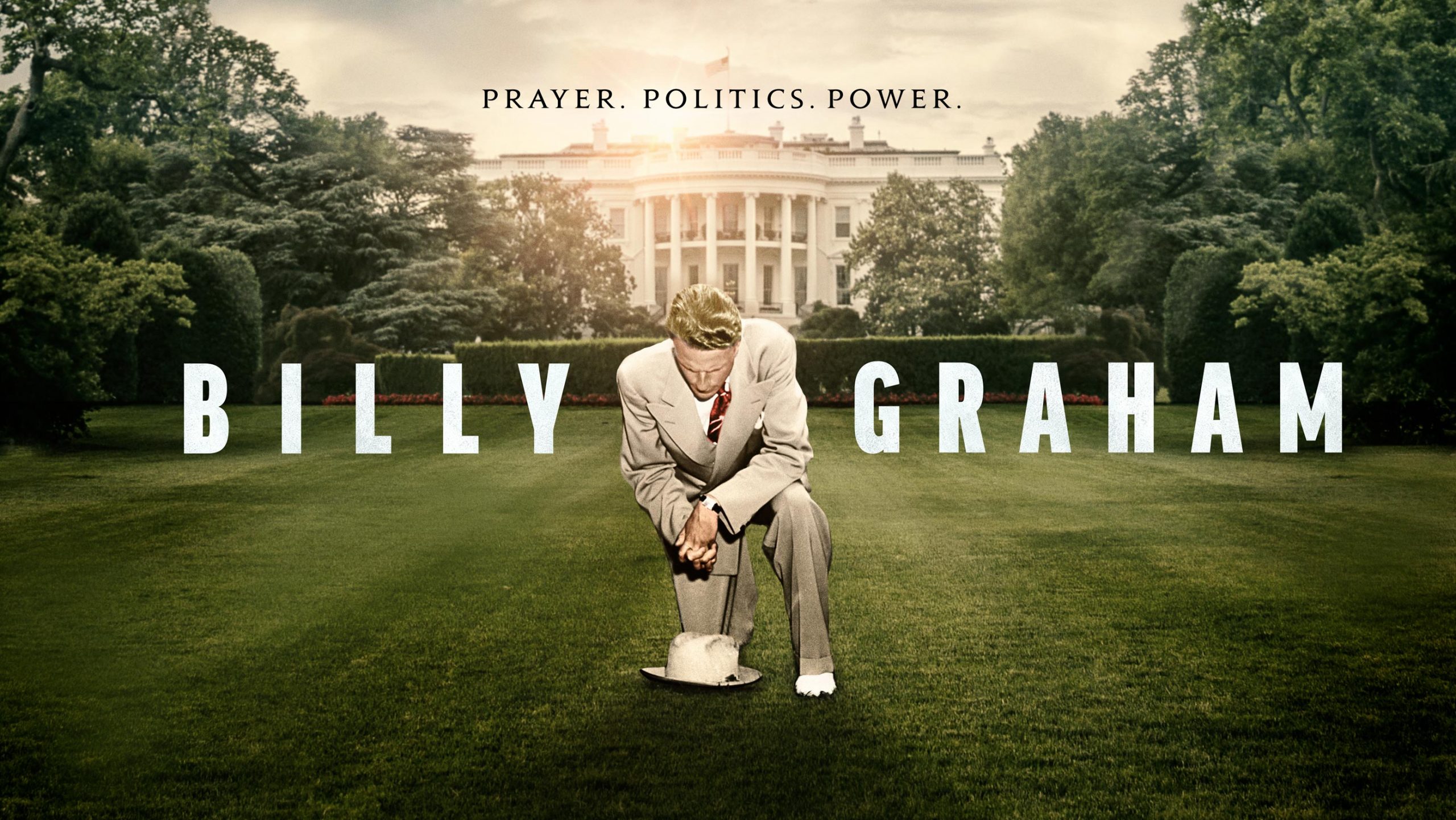 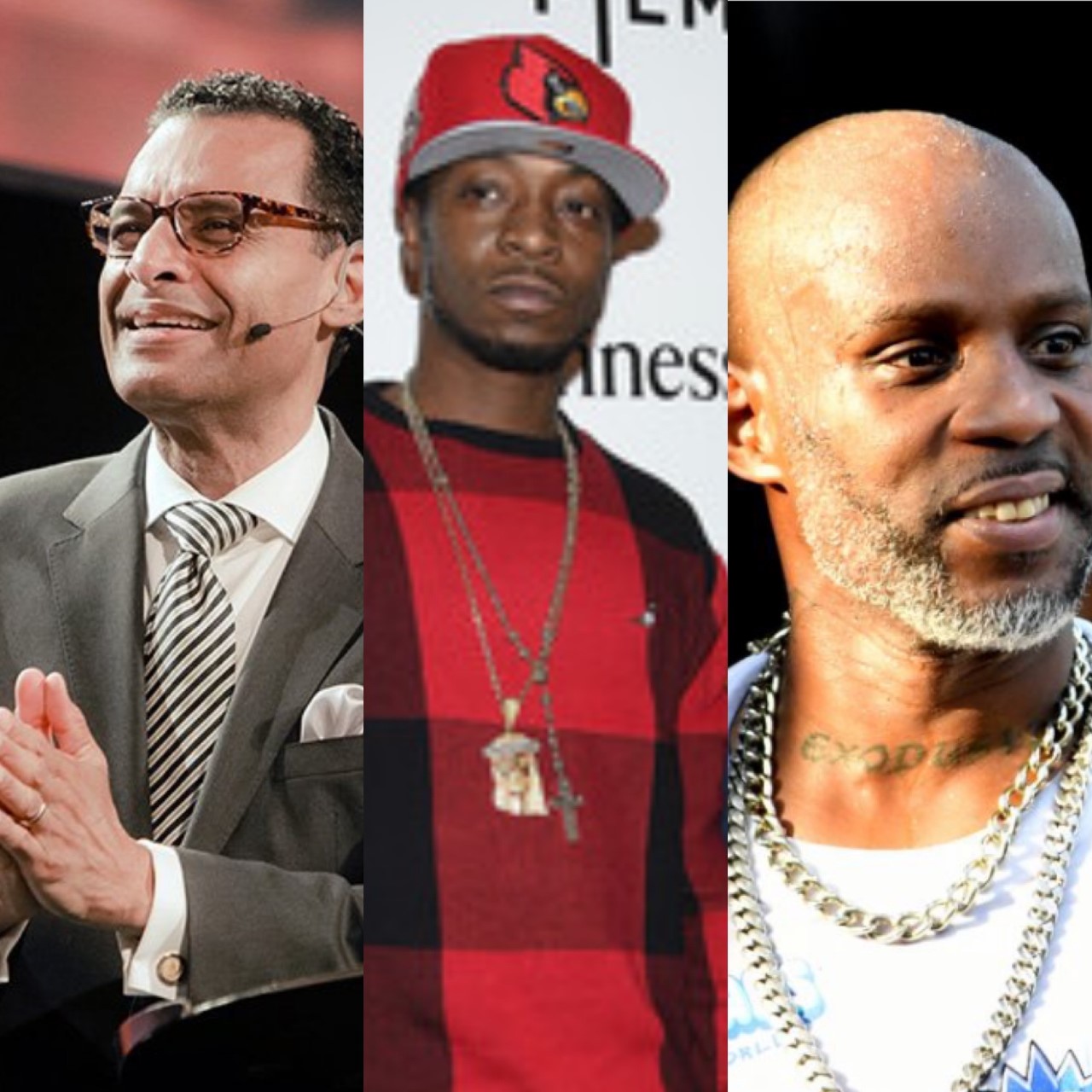