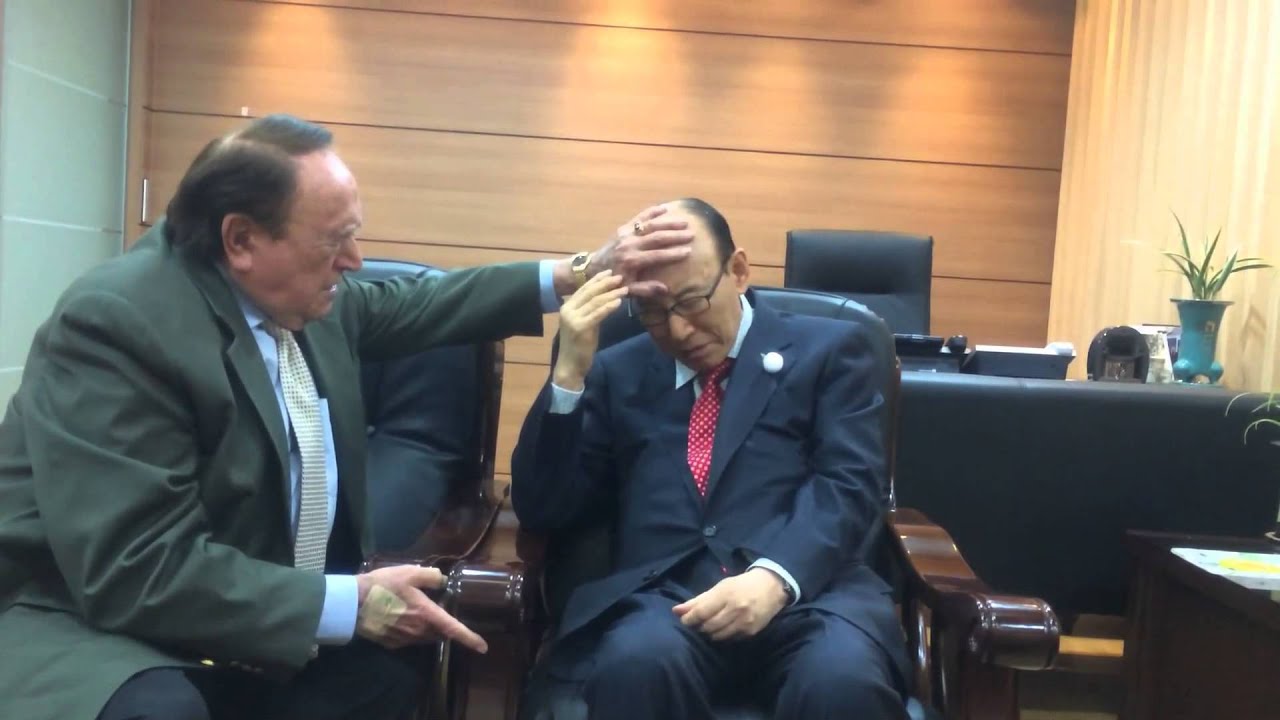 The Rev. Cho Yong-gi, whose founding of South Korea’s biggest church was a symbol of the postwar growth of Christianity in the country before that achievement was tainted by corruption and other scandals, died Tuesday. He was 85.

Cho, an emeritus pastor at Seoul’s Yoido Full Gospel Church, died at a Seoul hospital where he had been treated since he collapsed due to a cerebral hemorrhage in July 2020, the church said.

“He conveyed the gospel of hope to the Korean people who fell into despair after the Korean War,” the church said in a statement. “He was instrumental in growing the Korean church, particularly developing Yoido Full Gospel Church as the world’s largest church.”

Better known as David Yonggi Cho or Paul Yonggi Cho abroad, the late pastor started his church in Seoul with five worshippers in 1958, when South Korea was still struggling to rebuild itself from the ashes of the 1950-53 Korean War. Under his leadership, the church achieved explosive growth and become a symbol of the rapid growth of Christianity in what was then a deeply Confucian country.ADVERTISING

In 1993, the church had more than 700,000 members, making it the world’s biggest church congregation according to Guinness World Records, the church said. Church officials said its membership has since declined to about 600,000 and that they cannot confirm whether their church remains the world’s largest.

It’s still the largest Protestant church in South Korea. Church officials said it has 400 pastors and evangelists in South Korea and 500 missionaries abroad.

Despite his achievement, Cho and his family have been embroiled in scandals in recent years.

In 2017, he was convicted of breach of trust and causing financial losses to the church but avoided jail as he received a suspended prison term. In 2013, a female politician filed a paternity suit against one of his sons. His family has also faced long-running criticism that they dominated key posts at the church and other church-related organizations.

In 2008, Cho stepped down as the church’s top pastor and a non-family member succeeded him in what the church called “an unprecedented, democratic” power transition. In South Korea, many church founders hand over their leadership positions to their children.

Lee Hunjoo, secretary-general of the Christian Alliance For Church Reform, a Seoul-based NGO, said the fast rise of Cho’s church led other churches in South Korea to push excessively to expand their own congregations.

“It’s true that the Rev. Cho did meaningful work for Korean churches,” Lee said. “But in some sense, megachurches in South Korea began with Cho’s Yoido Full Gospel Church.”

According to a 2015 government census, Protestantism was the biggest religion in South Korea, followed by Buddhism and Catholicism. There were about 9.7 million Protestants at the time, accounting for nearly 20% of the country’s then 49 million people.

Cho is survived by three sons. His funeral is set for Saturday, and the church will receive mourners from Wednesday, according to the church.