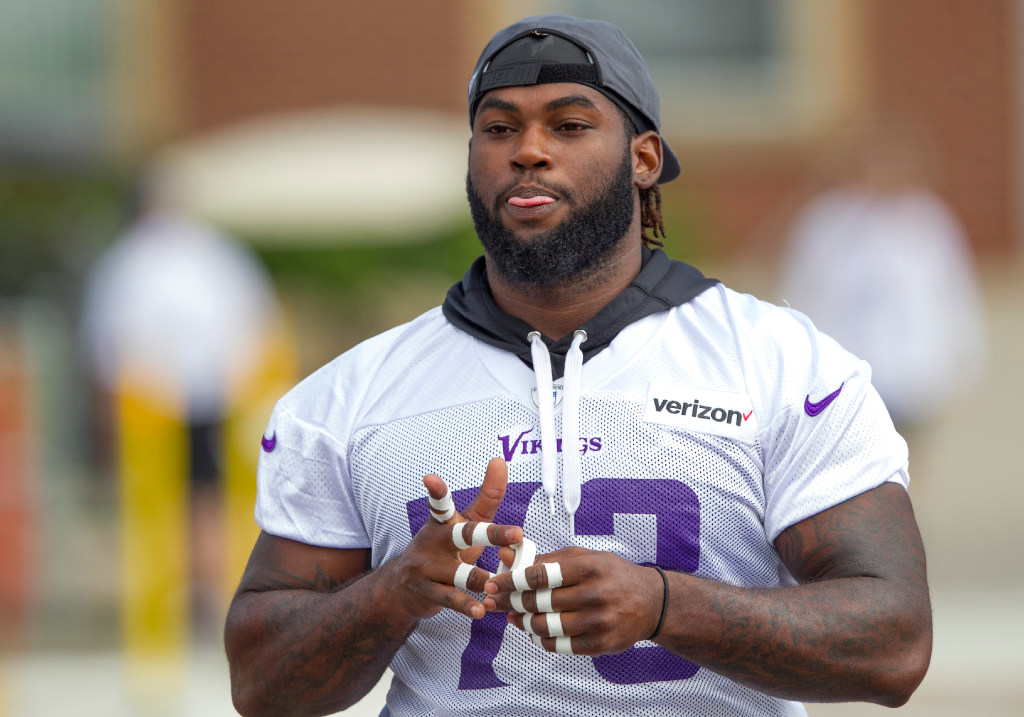 Former Vikings defensive tackle Sharrif Floyd will file a $180 million lawsuit on Tuesday against Dr. James Andrews and others, according to his lawyer, Brad Sohn, to recuperate projected...
by Joy Smith November 6, 2018 364 Views

Former Vikings defensive tackle Sharrif Floyd will file a $180 million lawsuit on Tuesday against Dr. James Andrews and others, according to his lawyer, Brad Sohn, to recuperate projected lost NFL earnings after his playing career ended following a September 2016 surgery.

Floyd is suing Andrews, a renowned orthopedic surgeon, the Andrews Institute for Orthopedic Surgery and others, including an anesthesiologist, in the Ninth Judicial Circuit Court for Orange County, Fla.

Floyd’s suit alleges he suffered permanent nerve and muscle damage as a result of an arthroscopic surgery on his right knee Sept. 22, 2016, at the Andrews Institute in Pensacola, Fla. The operation was performed by Andrews.

The lawsuit alleges a pain blocker was negligently administered into Floyd’s nerve, leading to “significant loss of function in his knee musculature,” Sohn said on the phone Monday night. Floyd is seeking in excess of $180 million in damages based on what current top NFL defensive tackles are projected to make over the course of their careers.

“We have expert witnesses to testify to what his NFL earnings would’ve been,” Sohn said.

Following the surgery, the Vikings placed Floyd on the non-football injury list, which allowed the team to pay just part of a $6.7 million option for the final year of his rookie deal in 2017. Floyd, who received just over $2 million of his 2017 salary, filed a grievance that remains unsettled, according to NFLPA records.

The Vikings are not defendants in the lawsuit, according to Sohn, who added members of the team’s medical staff could be deposed if the case goes to trial.

The Vikings drafted Floyd with the 23rd overall pick in 2013 out of the University of Florida.