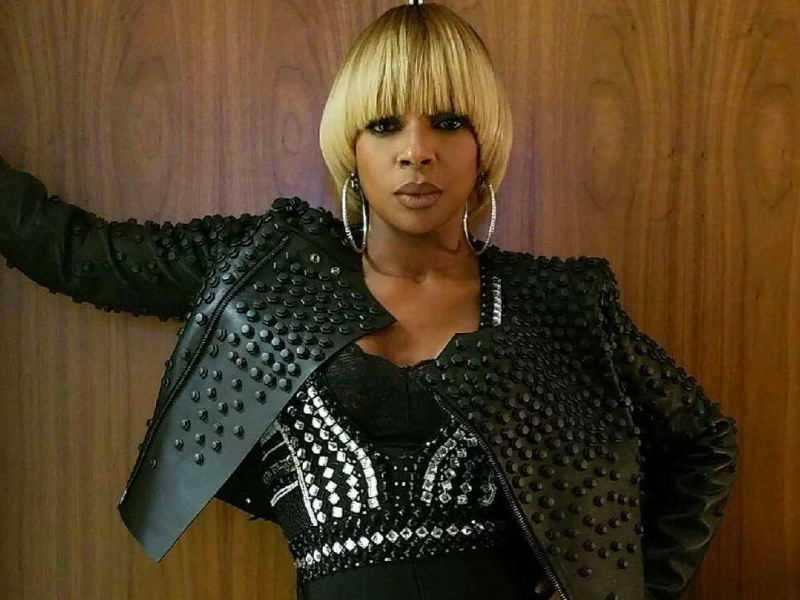 Former President of Iraq ‘Saddam Hussein’ Was A Mary J. Blige Fan? You Gotta See This!

Apparently, Will Bardenwerper author and former Airborne Ranger-qualified infantry officer in Iraq is spilling all the tea on Saddam Hussein in his new book The Prisoner in His Palace: Saddam Hussein, His American...
by Joy Smith June 12, 2017 683 Views

Narrating the former president of Iraq’s final days through the eyes of his job to guard the country’s notorious leader in the months leading to his execution, Bardenwerper holds back nothing. From Hussein’s love for muffins and all kinds of sweets to his nickname for his prison exercise bike (“Pony”), there’s much to learn, but the most interesting tidbits is the fact that the late dictator was a fan of Mary J. Blige.

Don’t need no haterism, terrorism, up in this democracy. https://t.co/4N8v8Nlgbs

“He’d always stop tuning [the radio] if he stumbled across a Mary J. Blige song,” one of the 12 members of the 551st Military Police Company enlisted to guard Hussein told Badenwerper, according to the New York Post.

Eddie Lacy’s not alone: Some of the best, craziest incentives in sports

Penguins are dominating the NHL completely!!!