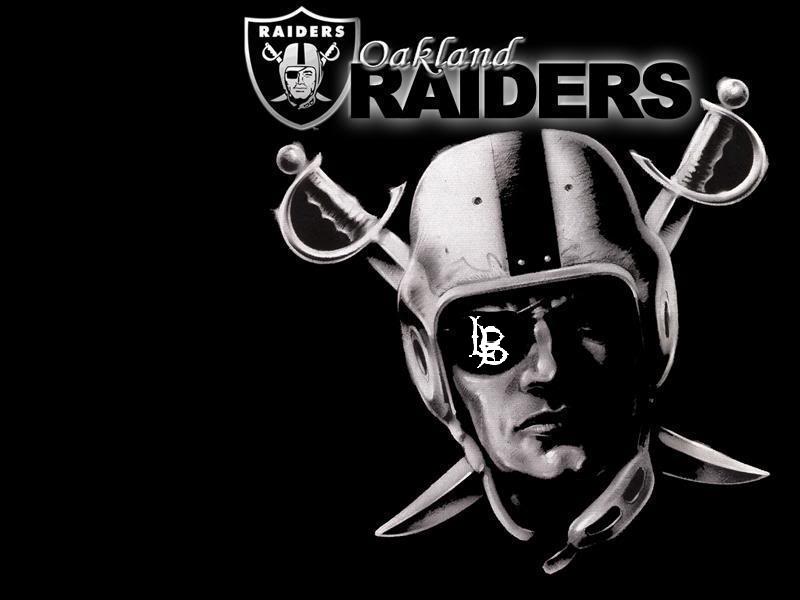 One by one, they’re dying. Then came the jarring words last week of Jim Plunkett telling the San Jose Mercury News, “My life sucks. It’s not fun being in...
by Zach Freeman August 18, 2017 1131 Views 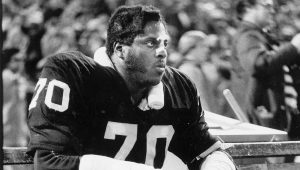 One by one, they’re dying. Then came the jarring words last week of Jim Plunkett telling the San Jose Mercury News, “My life sucks. It’s not fun being in this body right now. Everything hurts.”

I’m shaking my head, but I know the truth, and so do you. The passage of time is brutal for former NFL players, particularly for those from the Oakland Raiders teams I covered more than three decades ago for the San Francisco Examiner. Take Plunkett, for instance, the ultimate warrior among quarterbacks who won two Super Bowls among more than a few head-first crashes to the floor of stadiums around the league. His ailments now span from heart and blood issues to the nagging aftereffects of contracting Bell’s palsy.

Mickey Marvin died this spring from amyotrophic lateral sclerosis (ALS), otherwise known as Lou Gehrig’s disease. Dave Dalby was killed in a car crash 15 years ago. Gene Upshaw died in 2008 from pancreatic cancer. Oh, and those are just the deceased members who were part of the starting offensive line during my Raiders days. So I thought about Henry Lawrence, the right tackle, with Marvin at right guard, Dalby at center and Pro Football Hall of Famers Upshaw at left guard and Art Shell at left tackle. I’ve spoken often with Shell in recent years since we both live in the Atlanta area, and he’s doing reasonably well physically compared to most. Even though Lawrence was among my favorite go-to guys with those Raiders, we hadn’t spoken since the mid-1980s.

That changed Wednesday, when I tracked down Lawrence in his hometown of Palmetto, Fla., where he is an inspirational speaker to youth when he isn’t singing at functions throughout Manatee County with his R&B group. After reminiscing a little following such a lengthy sabbatical, I took a deep breath before I asked THE dreaded question to somebody who was so durable, so effective and so wonderfully imposing at 6-foot-4 and 270-something pounds as a player that we used to call him “Killer.”

How are you doing these days?

“Yeah, um. Man, I couldn’t hardly get out of bed this morning,” said Lawrence, now 65, with a mighty dose of his weariness coming across the phone line. “Right now, I hurt like crazy. I’ve been having these blackouts and all kinds of stuff. I’ve been in the hospital a couple of times lately, and I don’t even remember riding in the ambulance. The whole situation concerns me. It concerns me in the worst way. I actually have violent thoughts, and they’re thoughts of me doing different stuff to myself, so I’m concerned about it. I’m getting treatment, but I don’t know. These thoughts come and go.”

I’m shaking my head again, but not over this: Raiders owner Mark Davis had a brilliant idea three years ago, and his late father, Al, would have been proud since he cherished the bulk of his alumni. Mark asked everybody who ever played for the Silver and Black to return that summer for a reunion in Napa Valley, Calif., the site of their training camp, and 69 guys came. In 2016, they had 92 returnees, and a few weeks, ago, there were 107, including Lawrence with severe shoulder and neck problems that go beyond his five surgeries.

“Among the players, we talked about many of the things that have happened to us since the end of our careers, and some of the guys who came, you could see the physical effect of it,” Lawrence said. “I mean, guys were shaking. You already know about Jim Otto with his amputated leg, and he’s had, what, literally 100 surgeries? Guys were getting violent, and there were a lot of tempers flaring, and the fuses were way shorter on some guys than what they used to be back in the day. There were just so many things happening with them. Guys with hip replacements, knee replacements, and the list goes on and on.”

You know, right up to death, which is why I’m thinking of former Raiders defensive end John Matuszak, who said I was his favorite reporter. He placed me among the acknowledgements in his autobiography entitled “Cruisin’ with the Tooz” among the likes of Al Davis, John Madden and several of his teammates. He also picked me for one of his “cruises.”

Matuszak was the first during my era of Raiders to perish, but he had help, given his notorious lifestyle. He died at 38 in 1989 from what authorities said was an accidental overdose from prescription drugs. Three years later, Lyle Alzado, Matuszak’s alter ego in craziness, became the poster child for what happens to NFL players who abuse steroids when he died at 43. In contrast, Bob Chandler was at the other end of Alzado and Matuszak on the drama scale as a soft-spoken wide receiver of 6-feet and maybe 180 pounds. Chandler barely could outrun a tackling dummy. Even so, he was as tough as anybody on the team, which was good and bad. I’ve never seen a player more beat up after games than Chandler, and for verification, he literally crept around the locker room as if land mines were on the floor on Mondays, but he found another gear by the end of the week before starting the cycle again. He died in 1995 at 45 from a rare strain of cancer found in his lungs, and he didn’t smoke. Todd Christensen was a tight end for those Raiders teams, and he died four years ago at 57 after complications from a liver transplant.

I haven’t even mention another group of those Raiders that includes Mike Davis, the starting strong safety back then. His interception during a 1980 playoff game in Cleveland pushed his team past the Browns along the way to reaching and winning Super Bowl after that season. Two years ago, the now 61-year-old Davis told TMZ Sports that he began going deaf after his playing career due to 11 concussions he suffered as a player. He said he didn’t know about any of them until his medical records were subpoenaed from the Raiders.

There also have been numerous deaths in recent years of Raiders from the era before I covered them. One moment, we heard Jack Tatum was gone after a heart attack at 61 while operating with an amputated leg due to diabetes. The next, we discovered Ken Stabler died of colon cancer. Well, of that, and of something huge in the news these days regarding football. According to an autopsy, Stabler also suffered from chronic traumatic encephalopathy (CTE), a degenerative disease found in athletes, particularly those from the NFL.

Just last month, a researcher at Boston University examined 202 deceased football players of different ages and levels of competition, and she discovered 110 of the 111 brains of former NFL players had CTE.

“Oh, yeah. It concerns me, because when I find myself laying up there in a hospital room and don’t even know how I got there, yeah, I’m wondering what’s happening,” Lawrence said, delivering a slew of those incidents and others without hesitation. He remembered sitting in his house during an afternoon, but he don’t recall the ambulance ride later after one of his closest friends said he was “going out of his head.” Another time, he drove home from a singing engagement in the early evening, and hours later, he awoke from a state of unconsciousness to see police officers, a fire truck and an ambulance approaching his vehicle. Lawrence said, “They put me in the ambulance, and one of the guys said, ‘Well, we’re concerned, and we need to take you to the hospital.’ And I didn’t go, and since I needed help, that was my mistake.”

Lawrence did go to the emergency room three months ago “after the worst headache I ever could have imagined in life.” Then there was that time he rushed for a flight, rose on the shuffle bus and “could barely get off, so they had to get me a wheelchair with folks freaking out around me.” Then there was his blackout during a business meeting when he was told he scared a colleague by screaming to the top of his lungs, “Where’s my gun? Where’s my gun?” Then there was his drive home from Winter Haven, Fla., during a rainstorm that had cops banging at his car window to say he was “sitting in the middle of the road. It’s a miracle I didn’t run into something. I just don’t remember.”

This is something Lawrence can’t forget: his ongoing pain. That involves the mental along with the physical, and like so many other former NFL players, he doesn’t know which way to turn between their lawsuits against league officials and owners over the matter.

“Actually, four years ago, I was feeling sorry for myself and doing really stupid stuff, and the doctors gave me medication, but they didn’t get me any psychological help,” Lawrence said. “I had to wait about five or six weeks, because the (doctor) was tied up, and I went to the office, and I don’t know what happened after that. I just had this outbreak, and I just burst out crying. It was embarrassing, but some of the guys are actually having it worse than that.”

Teens Post on Social Media about Sex at School Leads to Federal Lawsuits!