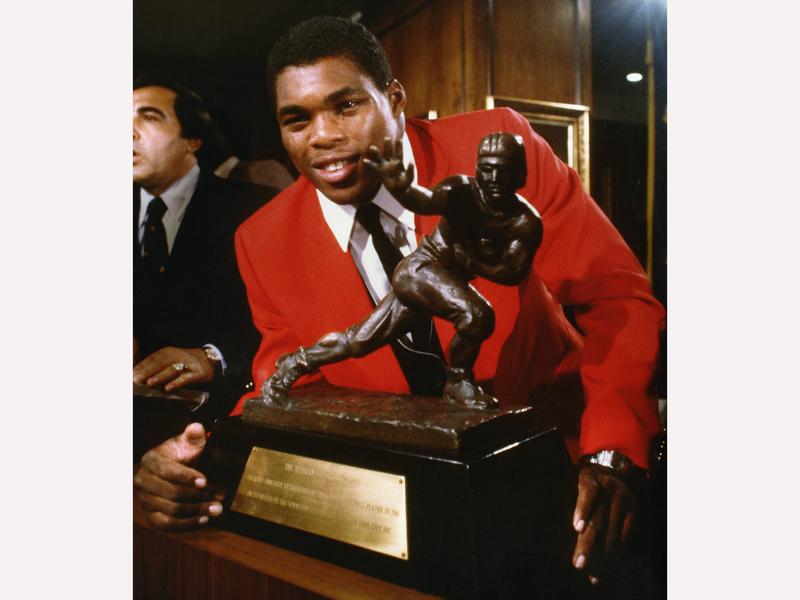 Herschel Walker blames Roger Goodell for the ‘upsetting’ protests  He felt the players should go and protest in Washington if they wanted results Walker joined the New Jersey Generals...
by Zach Freeman November 20, 2017 766 Views 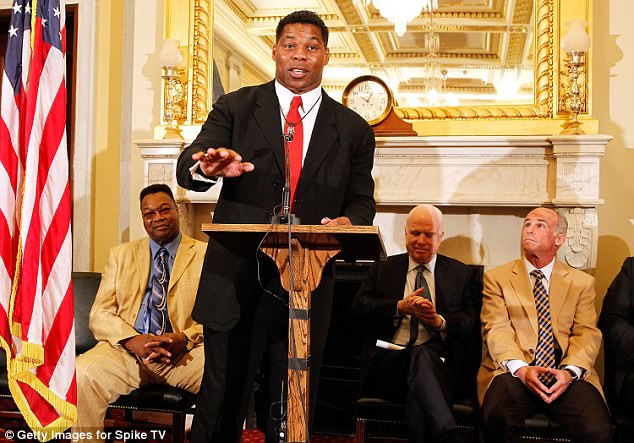 A retired NFL player who once starred for Donald Trump’s New Jersey Generals of the now-defunct United States Football League (USFL) has spoken out against current NFL players protesting during the national anthem.

Former Heisman Trophy winner Herschel Walker questioned the protests – which are geared at bringing attention to police brutality – and also at NFL Commissioner Roger Goodell, who has refused to prohibit the practice.

‘I absolutely think the protests are so upsetting, and I blame the commissioner,’ he said to the New York Post.

‘I know people are going to be angry when I say it, but he should have stopped the protests at the very beginning.’

Walker asserted that he understood the importance of the flag and black lives matter but felt that it wasn’t the appropriate time to protest.

‘Guys, let me tell you this. Our flag is very special, and black lives matter, but what we should do is go to Washington after the season and protest there instead,’ the 55-year-old Walker added.

‘We have young men and women fighting for the flag. And we have to respect the White House.’

Rather than waiting to be drafted by the NFL after his senior year of college, Walker signed a personal service contract to play for the Generals in 1983, after his junior year of college. At the time, the team was owned by Oklahoma oilman J. Walter Duncan, who went on to sell the team to Trump.

Walker joined the NFL’s Dallas Cowboys in 1986 after the USFL went out of business.

He would go to play with the Minnesota Vikings, Philadelphia Eagles and New York Giants before retiring back with the Cowboys in 1997.

Walker – who was inducted in the College Football Hall of Fame in 1999 – also owns the Renaissance Man Food Services, a trailblazer for minority-owned food processors.

Walker also finished seventh in the two-man bobsled competition at the 1992 Winter Olympics.

The protest during the national anthem started during the 2016 NFL season when Colin Kaepernick sat and then knelt while playing with the San Francisco 49ers.

Having talked with an actual veteran about why they knelt in remembrance to fallen soldiers, the football player and activist began kneeling during the anthem to pay his respects.

A plethora of other players joined in on the protest after tweets from President Donald Trump referred to players as ‘sons of b******s.’

Sylvester Stallone’s ex-wife Brigitte Nielsen says he could not have sexually assaulted a 16-year-old because he was with her at the time!