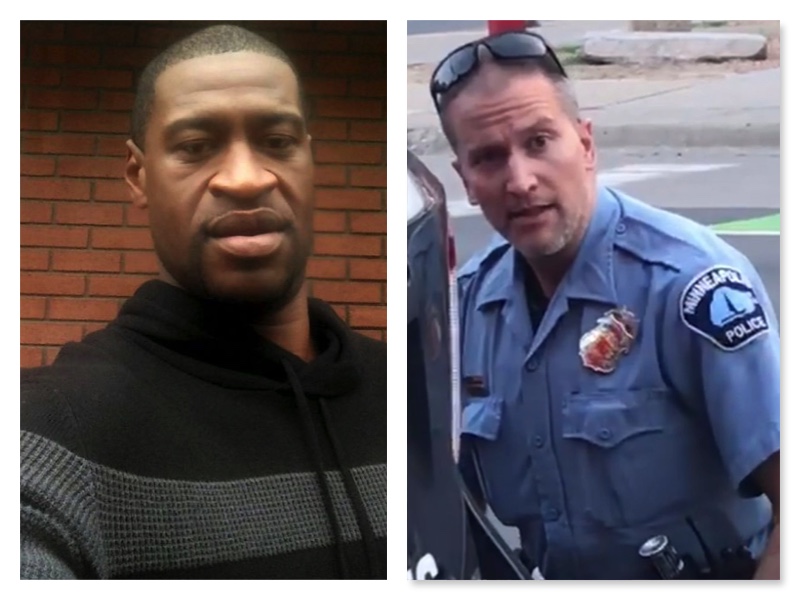 Fired Minneapolis police officer Derek Chauvin has been arrested four days after George Floyd’s fatal arrest that sparked protests, rioting and outcry across the city and nation, and Hennepin...
by Zach Freeman May 29, 2020 243 Views

Fired Minneapolis police officer Derek Chauvin has been arrested four days after George Floyd’s fatal arrest that sparked protests, rioting and outcry across the city and nation, and Hennepin County Attorney Mike Freeman announced he has been charged with murder and manslaughter, with the charges scheduled to be released shortly.

On Friday, John Harrington, commissioner of the Minnesota Department of Public Safety, announced that Chauvin was taken into custody by the Minnesota Bureau of Criminal Apprehension.

“We have now been able to put together the evidence that we need. Even as late as yesterday afternoon, we did not have all that we needed,” Freeman said, before saying that he was unable to speak to specific pieces of evidence and which one specifically was needed to file charges.

“This is by far the fastest that we’ve ever charged a police officer,” Freeman said.

Chauvin is the former officer in the video seen around the world with his knee on Floyd’s neck. He’d been with Minneapolis police for 19 years.

It was not immediately clear what the expected charges Chauvin could face are. Answers will likely be provided by Hennepin County Attorney Mike Freeman, as he has scheduled a press conference at 1 p.m. concerning a “major development” in the case.

On Monday at 8 p.m., Minneapolis police said officers were called to the intersection of Chicago Avenue and East 38th Street on a report of someone trying to use a forged document at Cup Foods.

Police initially said Floyd was resisting arrest and had a medical incident. However, video obtained by CBS News shows Floyd cooperating with officers, at least in the initial moments of the encounter.

A bystander’s video showed Floyd pleading that he could not breathe as a white officer — identified as Chauvin — knelt on his neck and kept his knee there for several minutes after Floyd stopped moving and became unresponsive.

The other officers involved were identified as Tou Thao, Thomas Lane and J Alexander Kueng, both with the department for fewer than three years. All four officers were fired a day after Floyd’s death. As of yet, none of those three have been reported as having been taken into custody.

The incident drew comparisons to the case of Eric Garner, an unarmed black man who died in 2014 in New York after being placed in a police chokehold. He also said the words “I can’t breathe” while being arrested. The phrase has become a rallying cry for protests over police brutality.

The video of Floyd’s fatal arrest circulated widely on social media, sparking protests in Minneapolis and cities across the country.