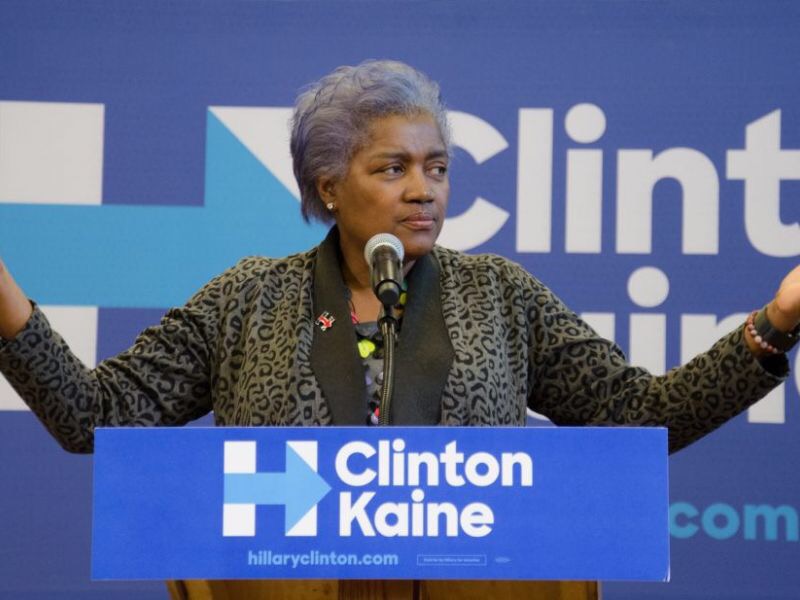 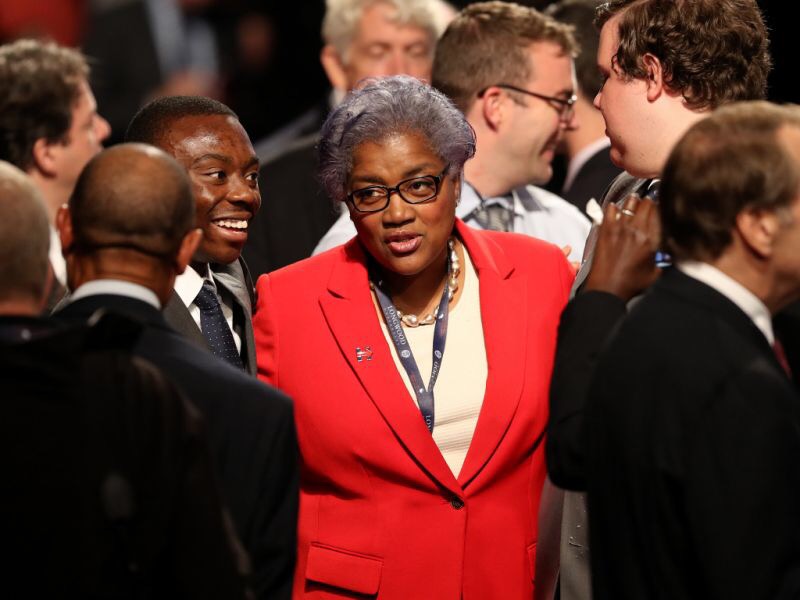 Former Democratic National Committee Chairwoman Donna Brazile – who used her relationship with CNN to feed Hillary Clinton debate questions – announced she’ll soon publish a book titled: “Hacks: The Inside Story of the Break-ins and Breakdowns that Put Donald Trump in the White House.”
The book deal was announced Wednesday with a publication date set for the one-year anniversary of Mr. Trump’s election victory in November.
“I’ve been a Democrat all my life, but I’m an American first of all,” Ms. Brazile said in a release by the publishing house Hachette. “At a moment when our democracy is in crisis, it’s time to tell the truth about what went wrong in 2016. Our nation is under unprecedented assault, and if we don’t get the facts out, it will happen again – and worse than you can imagine.”