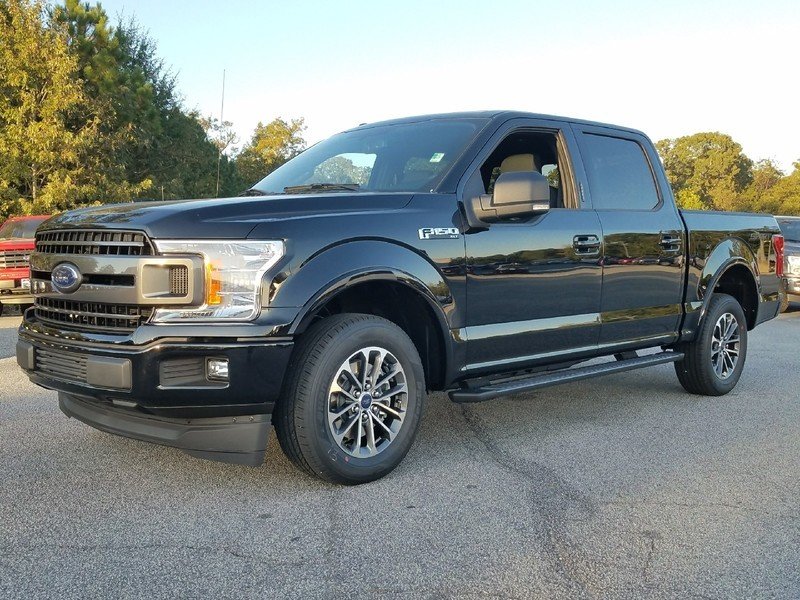 Recent models of Ford’s F-150 pickup and Expedition SUV are included in a new recall from the Ford Motor Co., which says gear shift problems could lead drivers to...
by Zach Freeman April 6, 2018 447 Views 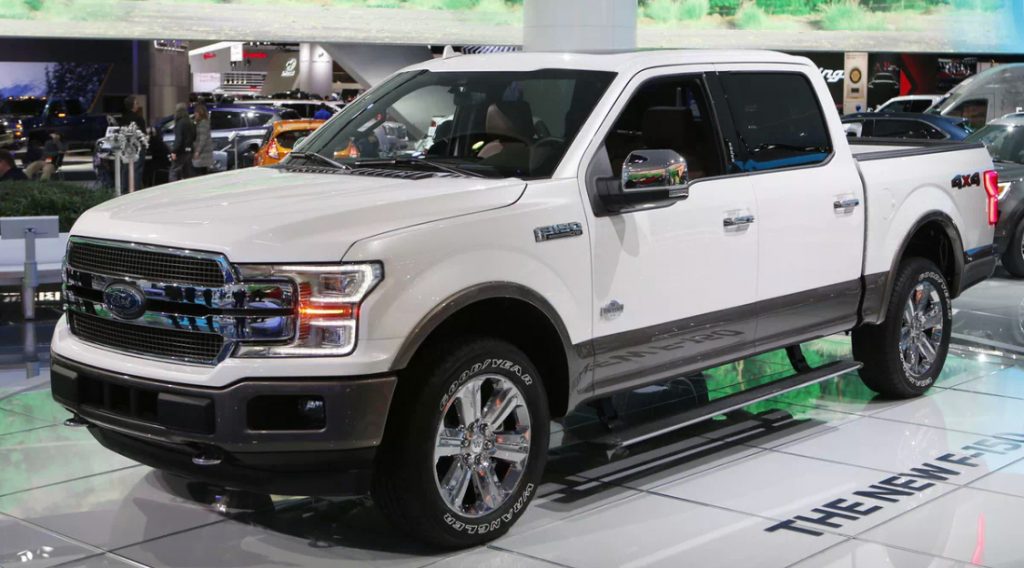 Recent models of Ford’s F-150 pickup and Expedition SUV are included in a new recall from the Ford Motor Co., which says gear shift problems could lead drivers to think their vehicle is in park, even if that’s not the case — and that “unintended vehicle movement” could occur.

The recall covers some 350,000 vehicles made for the 2018 model year that have 10-speed and 6-speed automatic transmissions.

Ford says that it is “aware of one reported accident and injury related to this condition.”

“This could allow the driver to move the shifter to park and remove the ignition key, while the transmission gear may not be in park, with no instrument panel warning message or warning chime when the driver’s door is opened that indicates the vehicle is not secured in park. If the parking brake is not applied, this could result in unintended vehicle movement, increasing the risk of injury or crash.”

Other than their vehicle suddenly moving, the vehicles’ owners would likely see no obvious sign of the risk involved.

To correct the problem, Ford says, “Dealers will inspect and verify that the shift cable locking clip was properly installed. If the clip is not properly seated, technicians will adjust the shifter cable and secure the locking clip at no cost to the customer.”

Ford says that this smaller recall “involves approximately 161 vehicles in North America with 142 in the United States and federalized territories, 18 in Canada and one in Mexico.”