In a pathbreaking decision, the Rev. Gina Stewart has been elected as the first woman president of the Lott Carey Baptist Foreign Mission Society, marking the first time a female has been chosen for the highest post of a Black Baptist organization.

She was elected Aug. 12 to a three-year term as president, succeeding the Rev. Gregory Jackson to lead the society, which dates to 1897. The organization is named after the Rev. Lott Carey, a formerly enslaved African American man who purchased his freedom and established the first Baptist mission work in Liberia in 1822.ADVERTISING

“I’m honored, first of all, for the privilege to lead and to serve,” Stewart told Religion News Service in an interview on Monday (Aug. 16). “I think it’s significant that this organization, that is Baptist by heritage but ecumenical in its practice and its commitment, is taking the step, a courageous step, to elect a woman to serve in a titular leadership position.”

She said she was not aware of any other woman who had been chosen for a similar top position in Black Baptist circles, though women have served as presidents on state and regional levels.

“I don’t think that there’s any national organization that has a female serving in a senior leadership role as president,” said Stewart.

“I believe Lott Carey is the first.

Stewart said she and her church have worked for two decades with Lott Carey, an ecumenical organization with Black Baptist roots that partners with about 2,000 congregations, the Red Cross and other groups to meet needs in some 20 countries. Among its causes are fighting hunger, addressing HIV/AIDS and seeking to reduce human trafficking.

Stewart plans to hit the ground running, as she has already met with other leaders of her organization about how to assist Haiti as it begins to recover from a massive earthquake that has killed more than 1,200 people. They are planning to start raising an initial $50,000 this week to help meet immediate needs, including purchasing medical supplies and food.

“Lott Carey already has partners in Haiti,” she said. “Because we already have the infrastructure, it’s a lot easier for us to make some significant moves in terms of supporting them in this crisis.”https://c68d7d277b32ab4236a4d9d113fe4a6a.safeframe.googlesyndication.com/safeframe/1-0-38/html/container.html

In addition to her roles as a pastor and a new organization president, Stewart, 61, is the author of the book “We’ve Got Next: HERstory in HIStory.”

The Rev. Cheryl Townsend Gilkes, professor of African American studies and sociology at Colby College, called Stewart’s rise in the ranks of Lott Carey “absolutely historic” and a “really big” development about the role of African American female religious leaders.

“The presidency of Lott Carey is historic AND it represents the reaching of very high ground in the struggle for equity, justice, and inclusion for Baptist women,” she said in an email message.

Anthea Butler, professor of religion at the University of Pennsylvania, said this marks a shift for Black Baptists, who often have not supported female leaders.

“I think it is significant, important, and past time for a woman to be in leadership in Black Baptist circles, missions or otherwise,” she said in an email message. “Women are the fundraisers and foundation of the church.”Advertisement

The Rev. Emmett Dunn, Lott Carey’s executive secretary-treasurer, welcomed the new role Stewart will have in the organization.

“Dr. Stewart is very strong in the area of advocacy, in the area of social justice and gender equality,” he said in an interview. “She desires for the Christian communion to be respectful of all people, whether you’re Black or white or male or female. and so she brings that passion to the presidency of Lott Carey.”

In response to a tweet by the Lott Carey organization calling her “the first female president of a national African American Baptist organization,” Stewart tweeted “#HonoredToServe To God be The Glory! The ‘wind’ blows where it will.” 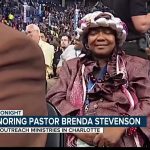 Charlotte Mourns Tonight As An Internationally And Local Pastor Has Died 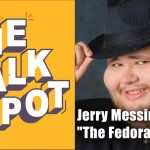 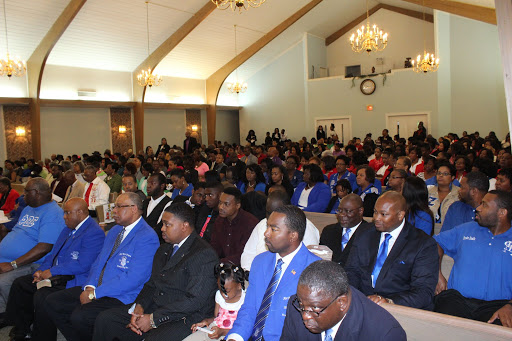 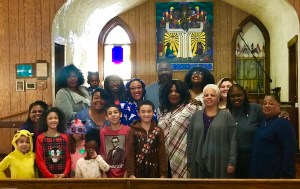 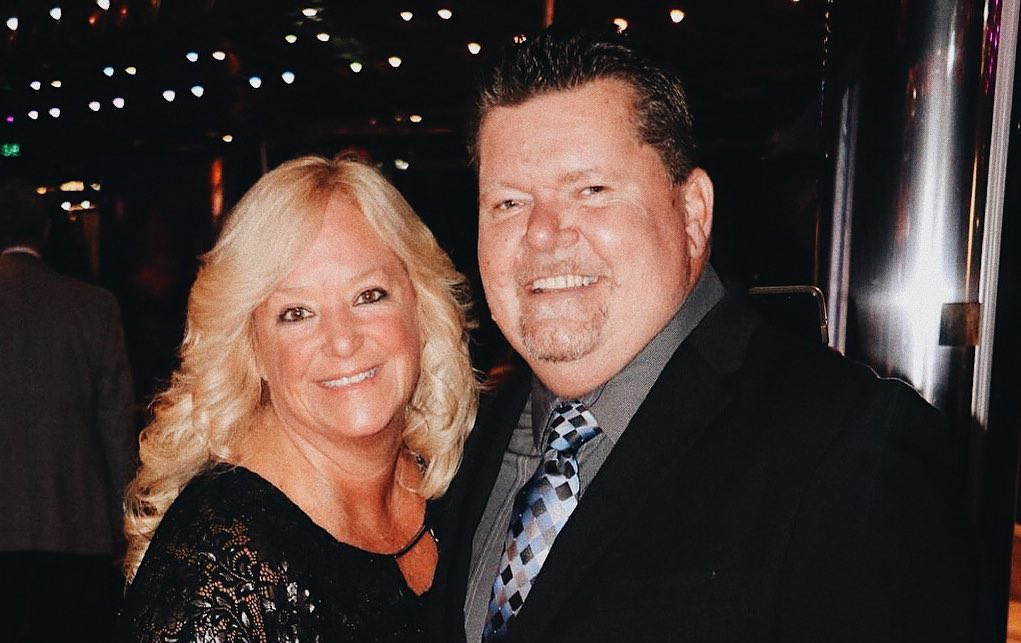