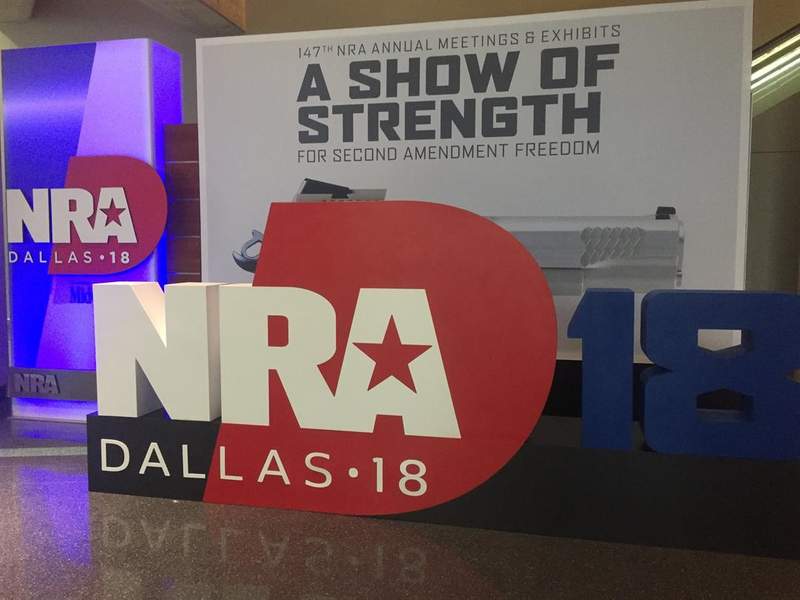 For gun-control activists, NRA convention in Dallas is ground zero for protests

DALLAS – The National Rifle Association’s annual conference in Dallas this weekend is its first since the high school killings in Parkland, Fla., and the savvy young activists who...
by Zach Freeman May 4, 2018 531 Views 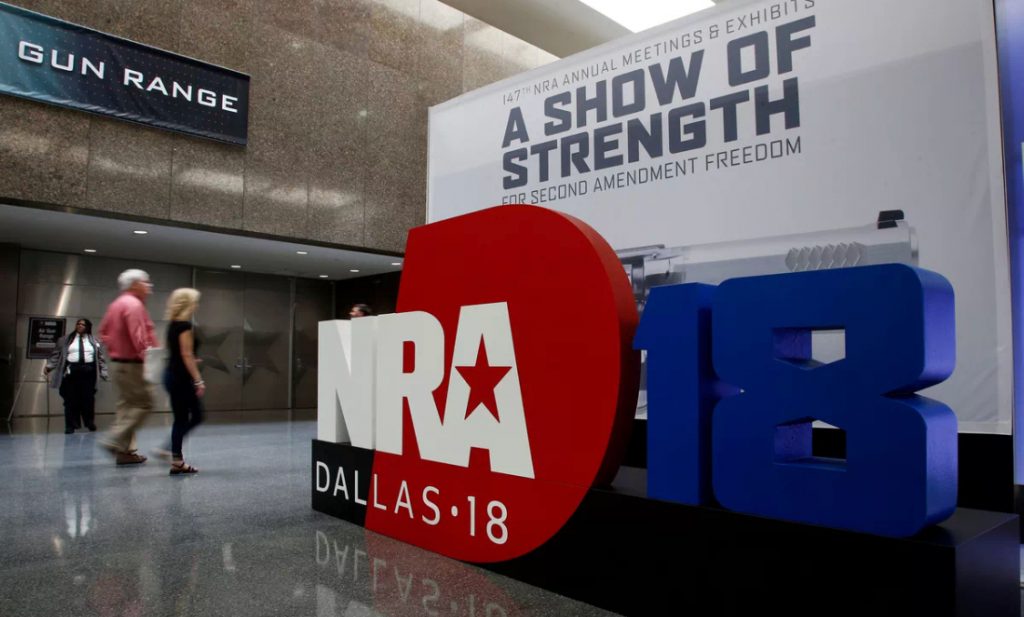 DALLAS – The National Rifle Association’s annual conference in Dallas this weekend is its first since the high school killings in Parkland, Fla., and the savvy young activists who spawned a nationwide gun control movement are using the three-day event to underscore their campaign with rallies and protests.

President Trump and Vice President Pence, along with about 80,000 NRA members, will be on hand at the downtown convention center for the gathering of the gun-rights advocacy group and powerful lobby for firearm makers.

Among the planned demonstrations is at least one “Die-In,” where protesters will carry “tombstone-themed protest signs” and pictures of gun violence victims to the convention center to denounce gun deaths in the USA.

Protest groups include Studentmarch.org, which organized a nationwide protest by students on March 24 and plans a Rally4Reform on Saturday morning outside city hall.

Dallas activists, including Dallas Day of Action and Dallas United Against Gun violence, also planned to hold rallies or marches.

Manuel Oliver, whose son was among the 17 people killed by a lone gunman at Marjory Stoneman Douglas high school on Feb. 14, will be the keynote speaker at the rally. He will also paint a anti-gun violence themed mural as he has done in appearances around the country since his son’s death.

In addition, the Texas chapter of Moms Demand Action for Gun Sense in America will host a Day of Action on Saturday aimed at teaching participants how to influence lawmakers, while Faith Forward Dallas, a coalition of faith leaders of many religions, will host a prayer vigil at City Hall Plaza for the duration of the NRA convention.

Diana Earl, whose 22-year-old son, Dedrick, was shot and killed in Austin, came to Dallas to stand shoulder-to-shoulder with others who have lost family members to gun violence.

“Once you’re in this club, you cannot get out of it,” said Earl, The Dallas Morning News reports. “This is a club no one wants to be in.”

NRA spokesman Jason Brown said the group has been aware of the planned demonstrations and is taking security precautions. “NRA’s security team has worked closely with local law enforcement to ensure the safety and security of all our members, exhibitors, visitors and staff throughout the event and do not expect any issues to occur,” he said.

In addition to events planned by gun-control advocates, a counter protest focusing on protecting Second Amendment rights will be held outside City Hall at noon Saturday. It is organized by North Texas Patriots for Liberty, Open Carry Texas and other groups.

Texas is largely a red state where guns are extremely popular: There are more than 300,000 NRA members in the state, according to the Texas State Rifle Association. But Dallas, like other large Texas metropolitan areas, is strongly blue and open to debates on stricter gun control.

Making its debut outside the meetings will be the newly formed NoRA – or “No Rifle Association” – a coalition of celebrities, activists and policy experts aimed at exposing the NRA’s influence in government. Actress Alyssa Milano said she got the idea to form the group the day after the Parkland shooting and quickly got others to join, including Alec Baldwin, Amy Schumer, Jimmy Kimmel and Parkland survivor David Hogg.

Milano will be speaking at a rally on Saturday in Dallas’ Belo Garden Park. “We should live in a country where people are safe from gun violence,” she said. “We all support the Second Amendment, but we also believe in common sense solutions.”

Gun-control activist Khary Penebaker will also speak at the rally. He said the NRA meetings are an ideal place to shine a light on the 96 gun deaths a day, on average, not just high-profile shootings.

“We can reduce this, we can save people’s lives, and we can respect the Second Amendment,” said Penebaker, whose mother committed suicide with a gunshot in 1979. “But we can’t just show up once in a while. We have to be talking about this constantly.”