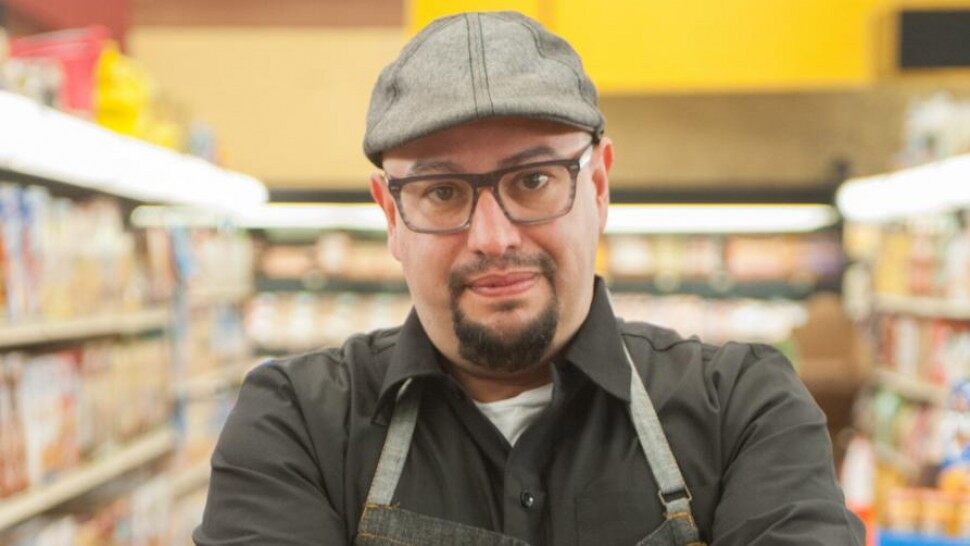 FACEBOOK Nearly one month after Carl Ruiz’s death, friends and family of the chef finally have closure on the cause of his sudden passing. A spokesperson from the Maryland...
by Zach Freeman October 16, 2019 308 Views

Nearly one month after Carl Ruiz’s death, friends and family of the chef finally have closure on the cause of his sudden passing.

A spokesperson from the Maryland Department of Health tells TMZ the Food Network star died from atherosclerotic cardiovascular disease. The condition results in the hardening of arteries, a buildup of cholesterol and fat that forms plaque within artery walls and restricts blood flow, according to the Mayo Clinic. PEOPLE could not immediately reach the Maryland Department of Health.

Ruiz, who has appeared on series like Diners, Drive-Ins, and Dives and Guy’s Grocery Games, died in his sleep on September 21 at age 44.

The report also concluded Ruiz’s death to be natural, meaning no foul play was involved, according to TMZ.

News of Ruiz’s death saddened the food community, with fellow chefs sharing tributes in his honor.

“I’m heartbroken that my friend chef Carl Ruiz is gone,” wrote Guy Fieri. “I have no words to describe what a great friend he was to me and my family. His ability to make me laugh and smile under any circumstances was only outshined by his talent as a chef.”

Fieri went on to add: “Over the years, I’ve met a lot of great people but a friend like Carl is one in a hundred million. Carl ’The Cuban’ Ruiz will forever live on in my heart and in those of all who loved him.”

A representative for La Cubana, the N.Y.C. Cuban restaurant opened by Ruiz over the summer, told PEOPLE in a statement their plans to establish The Carl Ruiz Scholarship Foundation to help aspiring chefs.

“On behalf of the La Cubana family, with heavy hearts, we are deeply saddened to share the passing of our beloved Executive Chef Carl Ruiz. No words can fully express our sadness at the sudden loss of our dear friend and brother,” read a post from the restaurant shortly after his passing.

Late last month, a funeral was held for Ruiz and attended by Fieri, chef Aarti Sequeira among others.

“When I bought this dress at a thrift store in Austin this summer, I would never have guessed that I was going to wear it to celebrate and say goodbye to one of my best friends,” Sequeira wrote on an Instagram post. “Thank you Carl for giving us this gift of a weekend even after you left us… to hold each other up in our sorrow, to meet the people we only knew through your stories about them… to laugh and enjoy life with more intensity and intention because to not do so would do you a disservice.”

TRANSGENDER WOMAN WAS MURDERED, SUSPECT WAITED AT SCENE TO BE ARRESTED