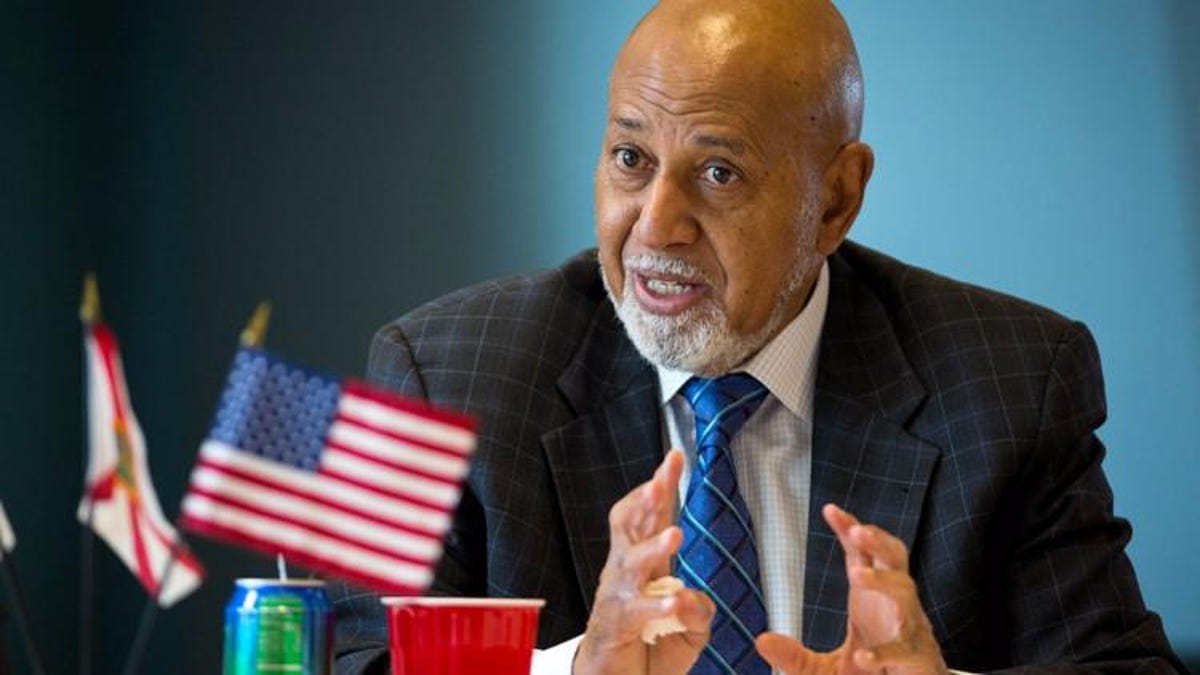 Florida Rep. Alcee Hastings has died after he was diagnosed with Stage 4 pancreatic cancer. He was 84.

The Democratic congressman, who was Florida’s first Black federal judge and fought for civil rights, was impeached and removed from the federal judicial bench in the 1980s over his role in a bribery scandal. He was first elected to the House in 1992.

Hastings’ death was confirmed by his chief of staff Lale Morrison.

Hastings ran for Congress after his removal as a federal judge and handily won election in 1992 after beating then-state Rep. Lois Frankel in the Democratic primary, becoming Florida’s first Black congressman since after the Civil War. He served for fifteen terms in the House and was the dean of the Florida House delegation as its longest-serving member.

As House Democrats mourned their loss on Tuesday, they began their weekly caucus call with a prayer from Rep. Emanuel Cleaver (D-Mo.), a Methodist pastor and a close friend of Hastings.

“Help all of us, his family, members of Congress, to find a worthy way to keep his work alive,” Cleaver told members on call, according to a person listening.

He was an advocate for minorities, women, and immigrants during his tenure in Congress, and was the vice chair of the House Rules Committee in the 117th Congress.

But his tenure was not without controversy. The House Ethics Committee opened an investigation into Hastings’ relationship with a staffer in the last Congress. House rules do not allow lawmakers to hold romantic relationships with staff, but they can employ their spouses. The Ethics Committee ended its investigation after it was disclosed Hastings married the staffer.

Condolences poured in for Hastings. Congressional Black Caucus Chair Joyce Beatty (D-Ohio) said Hastings’ “life and legacy will continue to be a part of our power and our message, and will serve as a motivation for those who will follow in his footsteps — as leaders, fighters and advocates who represent the best of what our nation has to offer.”

Rules Committee Chair Jim McGovern (D-Mass.), who sat beside Hastings for many years in the committee, said he’d lost a “friend,” Congress had “lost a giant,” and “those who all too often go unseen in America have lost a champion.”

“Our prayers are with his family and loved ones,” tweeted Sen. Rick Scott (R-Fla.). And Rep. Debbie Wasserman Schultz (D-Fla.) said she’d “lost a treasured friend and true mentor, someone I constantly leaned on for sage counsel.”