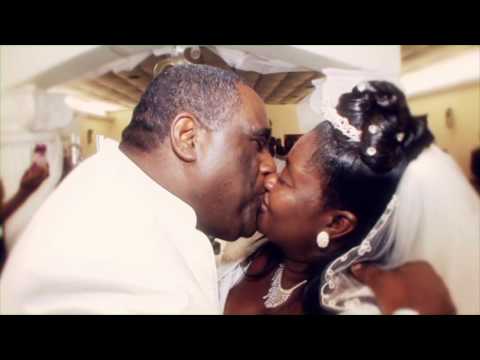 A Florida pastor and his daughter have admitted their guilt in an $11 million tax fraud scheme involving falsified tax returns prepared at their church, showing once again that the...
by Raquel Jayson March 3, 2019 2710 Views

A Florida pastor and his daughter have admitted their guilt in an $11 million tax fraud scheme involving falsified tax returns prepared at their church, showing once again that the only thing worse than religious fundamentalism is… Florida.

Pastor Luckner Stimphil, who was head of First Calvary Family Life Ministry in Tampa, used the church to run an illicit tax business with his daughter, Elwolfine Dufort. The church was listed as the address for their company, “Top Popular Tax.” A Bay Area pastor and his daughter pleaded guilty to charges of conspiracy to fraud the United States government stemming from their tax preparation business according to a plea agreement filed in federal court this week…
According to the indictment, he and his daughter assisted people with filing their taxes. In exchange, they charged a 10 percent fee from their client’s tax returns.

According to their indictment, they were fraudulently claiming their clients qualified for certain tax credits and breaks they didn’t qualify for, inflating their total return amount, which meant more money in their pocket. 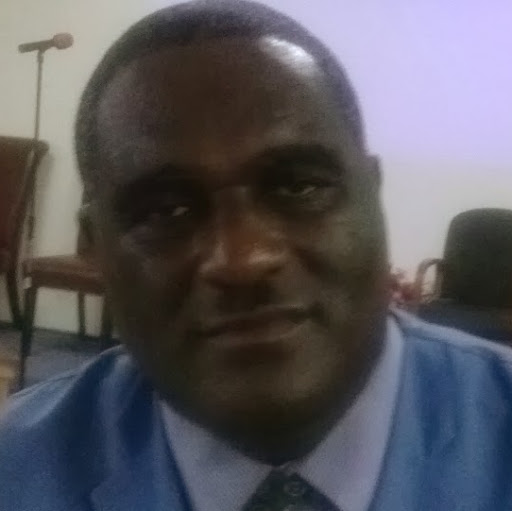 “It’s unfair that these people are coming in and filing fraudulent returns,” defense attorney Anthony Rickman said. “And getting credits that they are not eligible for. Ultimately, it hurts our economy. It hurts the government. The government is saying in this particular case — and in other cases — that we are not going to let these tax preparation services to defraud us.”

Stimphil and Dufort, who face up to five years in prison, apparently fell prey to the root of all evil: the love of money. Just because God charges a 10% fee doesn’t mean they’re obligated to do the same, breaking the law in the process.

At least they were caught. Hopefully now, they’ll get to spend several Sunday mornings thinking about their criminal actions.

Patti LaBelle On Her Hero, Aretha Franklin: “She Was The Greatest Singer In The World”

Friend Of R.Kelly Who Bailed Him Out Of Jail Getting Bomb Threats At Daycare