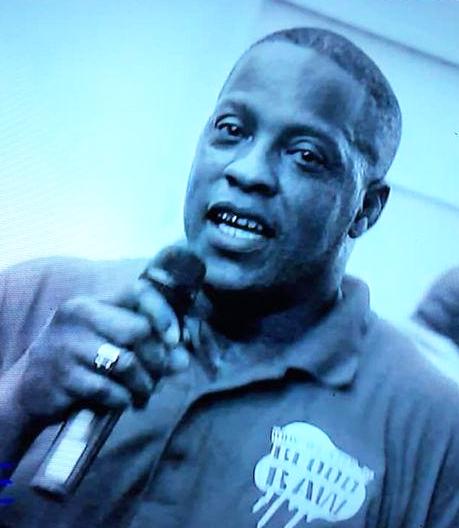 Pastor Gregory Boyd was known for the high-energy messages he would deliver at New Birth Harvest Outreach Ministries Churches of Deliverance. Loved ones and the congregation are now mourning...
by Zach Freeman September 12, 2020 186 Views

Pastor Gregory Boyd was known for the high-energy messages he would deliver at New Birth Harvest Outreach Ministries Churches of Deliverance.

Loved ones and the congregation are now mourning his death Boyd’s death after he was killed in a drive-by shooting outside The Village Flea Market and Mall in Northwest Miami-Dade Thursday.

Miami-Dade Police said Boyd was walking by a shoe store when an argument between a woman and a group of men broke out. A second group of men approached as the argument heated up and gunfire erupted and the pastor was shot, according to the Associated Press.

We are grieving the loss of our dear Overseer Gregory Boyd. Keep his wife, family, friends and congregation in prayer….

Police are investigating but believe that Boyd was caught in the crossfire of gunshots from the argument.

One of what police believe was about 20 shots fire broke the glass at JS Fashion Jewelry, going right through to the cash register area.

Owner Joon Suh said that is where he would have been standing but he and his customers ran to the back when they heard the first shots.

News cameras were outside of the flea market broadcasting a live report about the arrest of two men suspected in a drive-by shooting that killed a 7-year-old girl.

“I’m waiting to wrap up the package before we go live again and all of a sudden I hear all of these shots,” Forney said. “I hear, ‘Pop! Pop! Pop! … and it feels like it never really stopped.”

Local 10 provided police with video Lupo recorded in hopes that it may help with the investigation into how Boyd was killed.