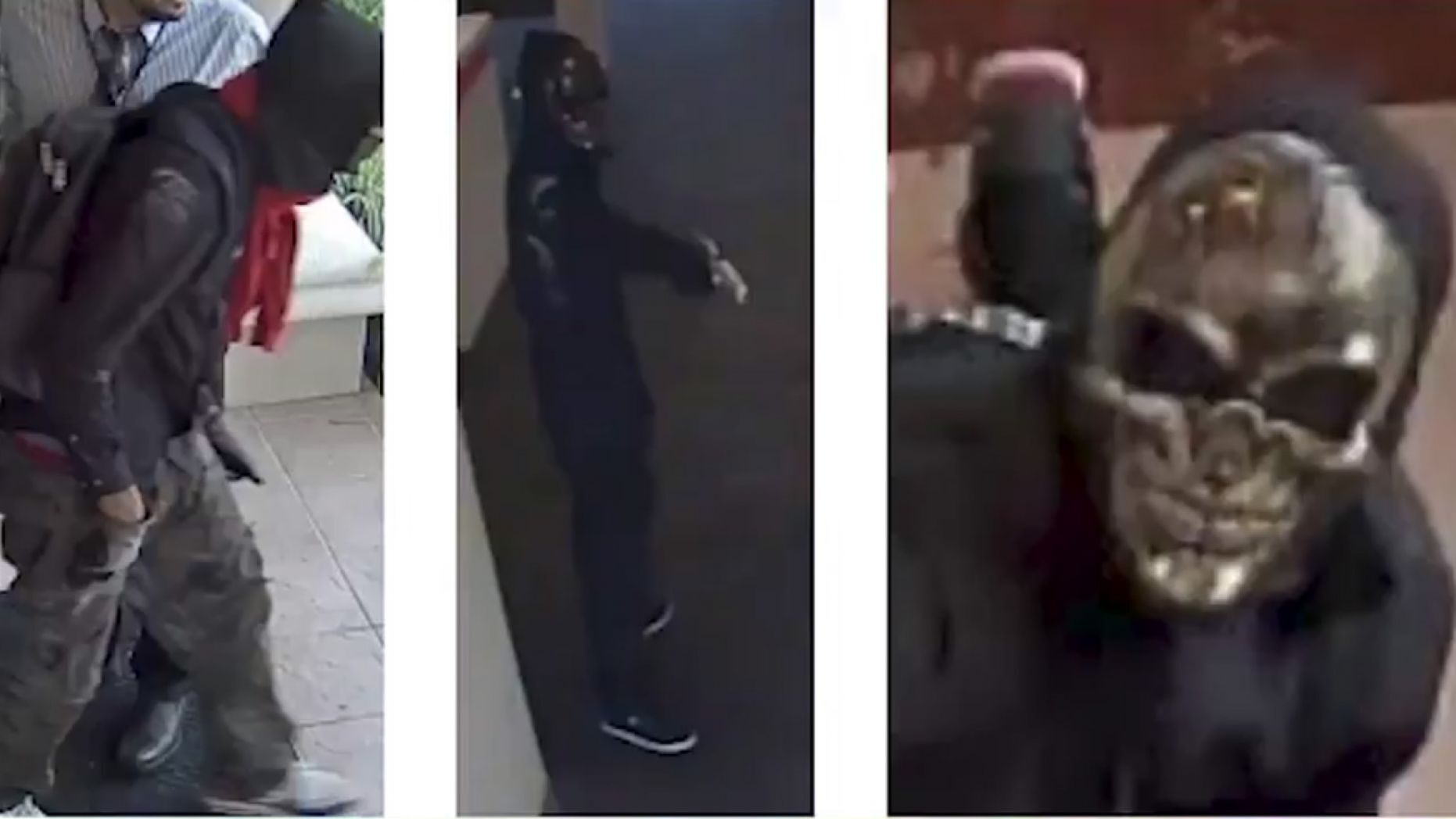 A  Florida couple was arrested Monday in connection to an armed bank robbery earlier this year that was part of a crime spree spanning three counties, federal authorities said, adding that the suspects wore “ghosts...
by Alycia Pascual-Pena October 10, 2019 142 Views

A  Florida couple was arrested Monday in connection to an armed bank robbery earlier this year that was part of a crime spree spanning three counties, federal authorities said, adding that the suspects wore “ghosts masks.”

John Armstrong Jr., 30, and Tanya Legg, 43, were taken into custody at a gas station in North Fort Myers on Monday night, FOX4 reported.

The U.S. Attorney’s Office for the Middle District of Florida said in a news release that Armstrong, an unidentified associate, and Legg allegedly robbed a BB&T Bank in Altamonte Springs on Sept. 26 wearing masks. Armstrong and the unidentified man used guns to force bank employees to open the bank’s safe, from which they stole $22,000 in cash, according to the criminal complaints.

Legg was allegedly the getaway driver for the two men and bought items used in the robbery, according to federal officials.

Armstrong is also accused of trying to rob a PNC Bank in Davenport, Fla. on Sept. 25 with an “unidentified associate.”

Officials said in a criminal complaint that earlier that morning Armstrong or an associate carjacked a vehicle, held the victim at gunpoint, and then used the stolen vehicle as a getaway vehicle for the attempted PNC Bank robbery.

The Orange County Sheriff’s Office had put out a plea for information on Twitter for the “Ghost Mask Armed Robbers,” which showed them captured on surveillance cameras during their alleged crimes.

The 30-year-old Armstrong is also accused of robbing a 7-11 convenience store in North Fort Myers.

The “Ghost Mask Armed Robbers” had been sought in connection with the incidents at banks in Florida last month. (Orange County Sheriff’s Office)

“During this robbery, Armstrong struck one of the store employees in the face with his firearm, causing a laceration to the bottom corner of her left eye,” federal officials said.

Both suspects made their initial appearances in federal court Tuesday in Fort Myers, FOX35 reported. Authorities are still looking for an additional suspect.

The FBI is still investigating the robberies with assistance from several local law enforcement departments.

Breaking News: Two Of Giuliani’s Main Associates Have Been Arrested! It’s Tumbling Down!