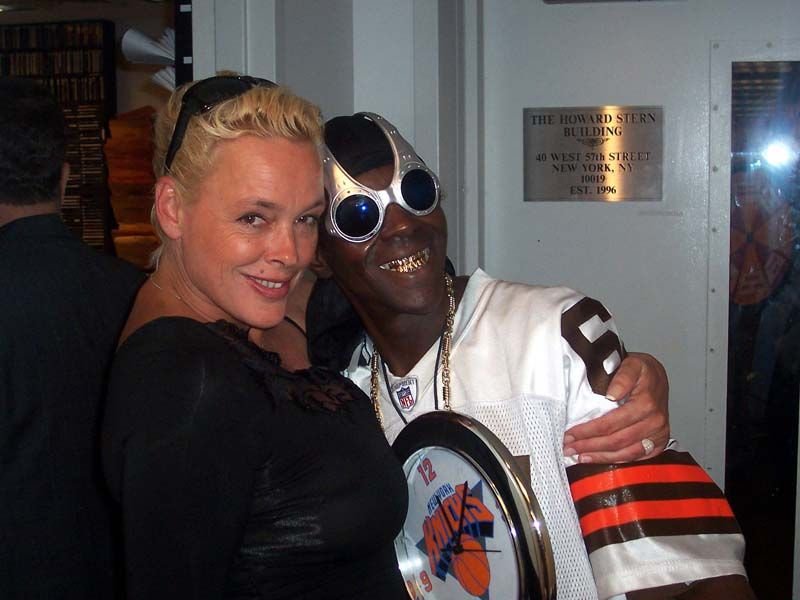 Flavor Flav, the longtime jovial spirit of Public Enemy, will be the host of a new Las Vegas-based variety show titled Flavor Flav’s Vegas. The variety show will be...
by Zach Freeman October 30, 2017 1374 Views 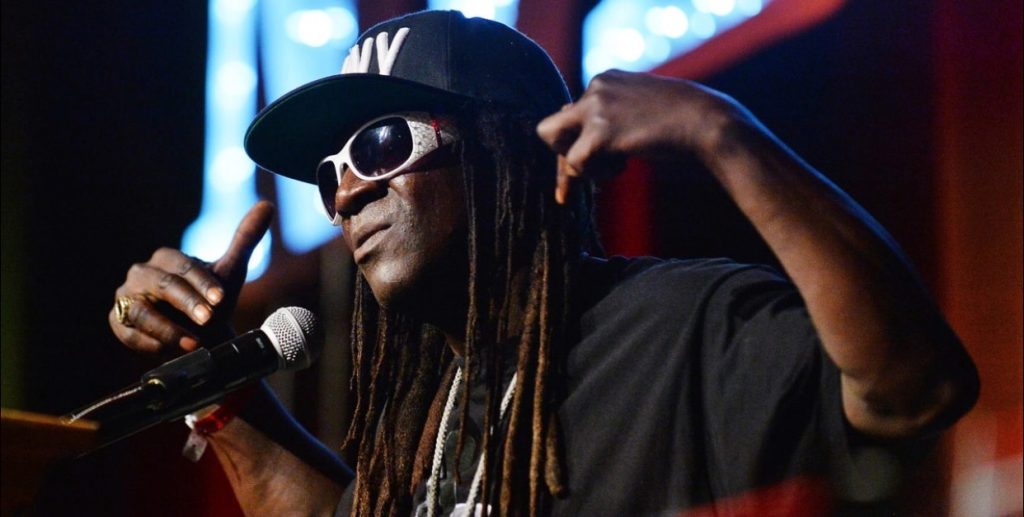 The variety show will be live in Las Vegas and include comedy sketches, musical performances and sit-down celebrity interviews. Given Flav’s colorful and entertaining knack for reality television (Flavor of Love, The Surreal Life), there will be a lot of room of improvisation.

Flav, who has lived in Las Vegas for 12 years, said that producing a variety show was a longtime goal. “I always dreamed of being a variety show host, and I think it’s about time,” he said in a statement. “It won’t just be me interviewing guests, but also I’m going to have a variety of people coming through my show that are in movies and television.”

In addition to the new Vegas show, the rapper provided a voiceover for the Augmented Reality component to Masters of The Sun – The Zombie Chronicles, the Black Eyed Peas’ Marvel Comics graphic novel. Stan Lee, Queen Latifah, Snoop Dogg, Mary J. Blige and Rosario Dawson also worked on the project.

Parents return to find child found with burns, blisters on head and face!

Top 10 Instagram Analytics Tools You Need to Check Out