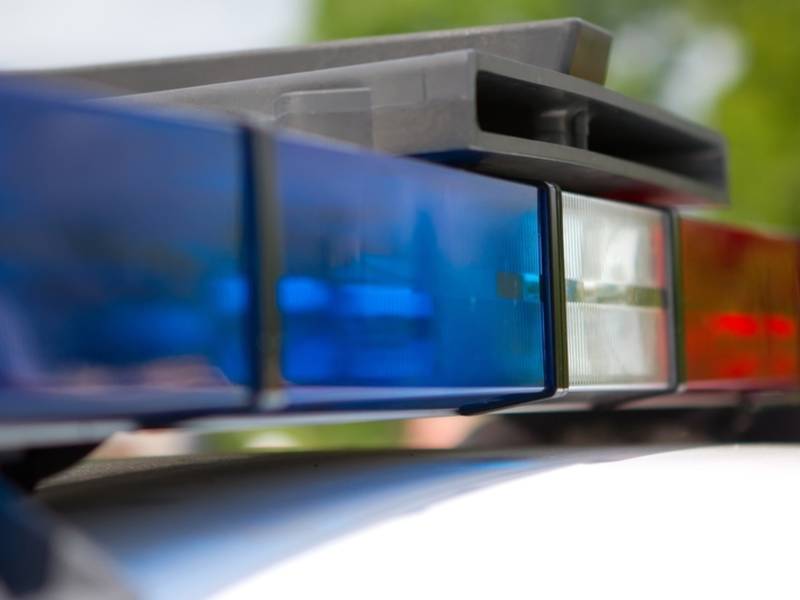 The first black woman to lead a city police department in Virginia said Monday that she was forced out by certain members of the Portsmouth Police Department and that...
by Katricia Brown March 26, 2019 233 Views

The first black woman to lead a city police department in Virginia said Monday that she was forced out by certain members of the Portsmouth Police Department and that she believes race played a factor. 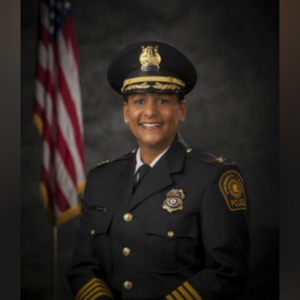 “As with any organization, there were officers in the department that did not like my style of leadership and did not want me to hold them accountable for their actions,” Tonya Chapman wrote in a four-page statement. “Some quite frankly did not like taking direction from an African-American female.”

Chapman pointed to continuous issues with some in her department that did not want her as chief of police, and regularly looked into establishing a “no confidence” vote against her, CBS affiliate WTKR-TV reported.

Chapman also eluded to incidents that were “so inflammatory” she did not want to make them public due to a “concern of public safety,” but said she is willing to share specific information with the “appropriate government entity.”

“Having been a member of two other law enforcement agencies, I have never witnessed the degree of bias and acts of systemic racism, discriminatory practices and abuse of authority in all of my almost 30-year career in law enforcement and public safety,” she wrote.

Chapman said she was caught off guard by city manager L. Pettis Patton asking her to resign, which she did March 18.

“I can assure you that I did not ‘quit’ on the citizens of Portsmouth. My mother did not raise me to be a quitter. She raised me to be a strong woman,” Chapman wrote. “As such, my resignation was not tendered under my own volition. This was a forced resignation and our City Manager was the conduit.”

Portsmouth, with a population of more than 95,000 people, is about 53 percent black. It is home to the Norfolk Naval Shipyard and the Naval Medical Center Portsmouth.

Robocallers Could Be Charged With A Felony