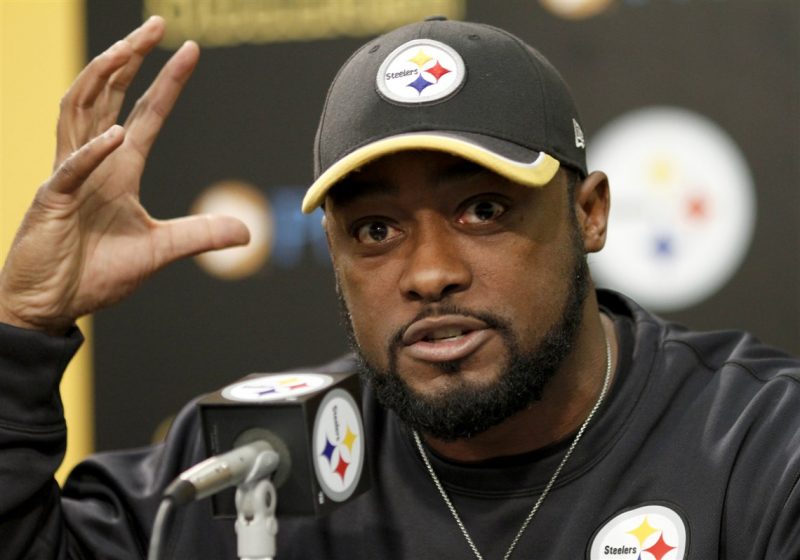 Fire Chief who directed racial slur at Steelers’ Head Coach Mike Tomlin is out of a job!

The fire chief in a town outside Pittsburgh is out of a job after he targeted a racial slur at Steelers head coach Mike Tomlin on Facebook over the...
by Joy Smith September 27, 2017 709 Views 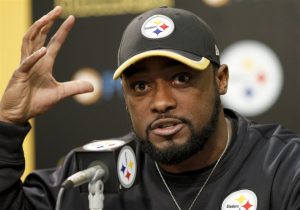 The fire chief in a town outside Pittsburgh is out of a job after he targeted a racial slur at Steelers head coach Mike Tomlin on Facebook over the team’s decision stay in the locker room for the national anthem on Sunday.

Paul Smith, the chief of Cecil Township Volunteer Fire Station No. 2, wrote: “Tomlin just added himself to the list of no good (n——). Yes I said it.”

Smith’s use of the slur drew a rebuke from officials in Cecil, a town located about 20 miles southwest of Pittsburgh, and, later Tuesday, the township’s board of supervisors announced “Smith is no longer the Volunteer Fire Chief at the Muse Volunteer Fire Company.”

The Pittsburgh Post-Gazette reported Tuesday that Smith had resigned.

“The media dragged my fire company and township into this as well as my family,” said Paul Smith, former chief of the Muse Township Volunteer Fire Department in Cecil, in a statement to the newspaper.

A message left with Cecil town manager Donald A. Gennuso was not immediately returned on Tuesday.

A nearby fire company in Cecil (No. 3) wrote on its Facebook page it “does not condone or support the comments made” by Smith.” The Facebook page for Smith’s company was not online Tuesday afternoon.

Earlier Tuesday, the Cecil Township board of supervisors said in a statement that it was “deeply disturbed by the comments made” by Smith.

5 Type of Men that may not be “Marriage Material”