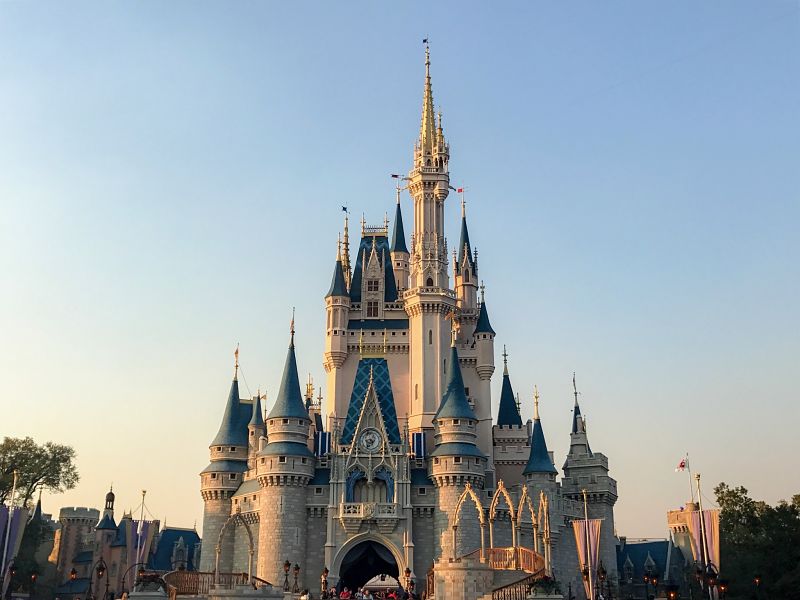 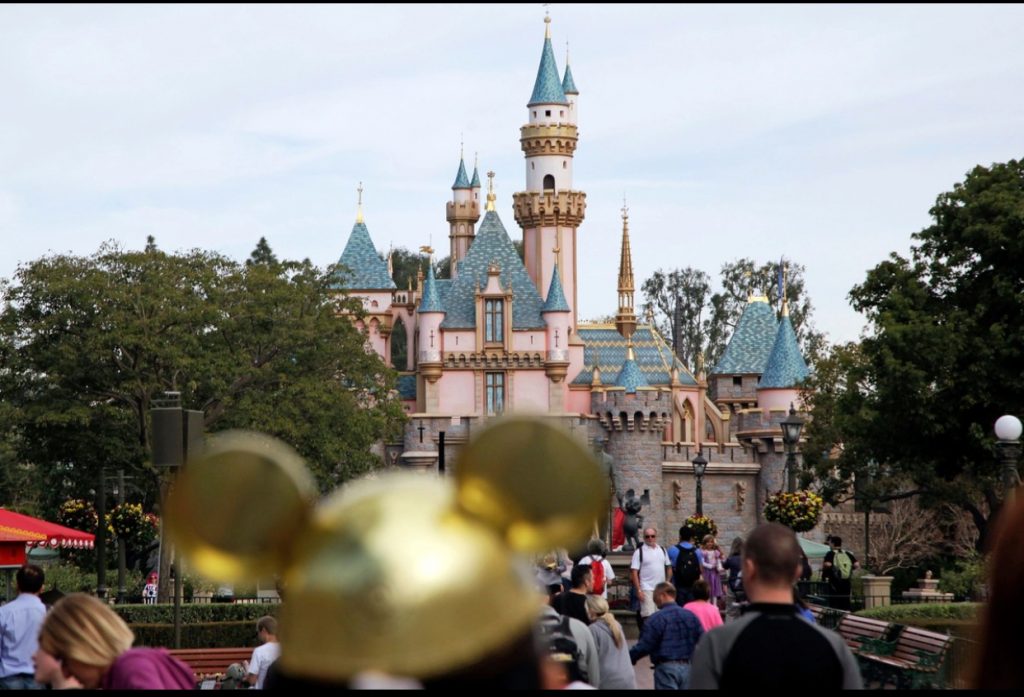 LOS ANGELES – Four prominent film critics groups announced Tuesday that they will bar Walt Disney Co. films from receiving awards consideration until the company reverses its decision to bar the Los Angeles Times from advance screenings of its films and access to its talent.

Current and upcoming Disney films include Thor: Ragnarok,Coco and Star Wars: The Last Jedi. The Times says it will review and cover Disney films when they become available to the public.

In a joint statement released early Tuesday, the critics groups noted that it was “admittedly extraordinary” to “take any action that might penalize film artists for decisions beyond their control.”

“But Disney brought forth this action when it chose to punish the Times’ journalists rather than express its disagreement with a business story via ongoing public discussion,” the statement continued. “Disney’s response should gravely concern all who believe in the importance of a free press, artists included.”

A Disney spokesman didn’t immediately respond to a request for comment Tuesday.

The statement comes after some critics and organizations said they wouldn’t provide advance reviews of Disney films in protest of the company’s response to the Times.

Washington Post critic Alyssa Rosenberg wrote Monday that she would “show solidarity” with Times critics by seeing movies “under the same condition they do.” She added that she was speaking as an individual and “The Post has not taken a decision to participate in any boycott.” Two pop culture websites, the A.V. Club and Flavorwire, made similar announcements Monday. Flavorwire went a step further, stating it wouldn’t cover any Disney releases “as long as the Times ban stands.”

The company said Friday that a two-part Times series in September that detailed what it characterized as a complicated and increasingly tense relationship between Anaheim and the company showed “a complete disregard for basic journalistic standards.” It added that the Times published a “biased and inaccurate series, wholly driven by a political agenda.”

Daniel Miller, the Times reporter who wrote the series, tweeted that “Disney never asked for a correction.” The newspaper declined further comment.

DMX is coming to Reality TV!!!