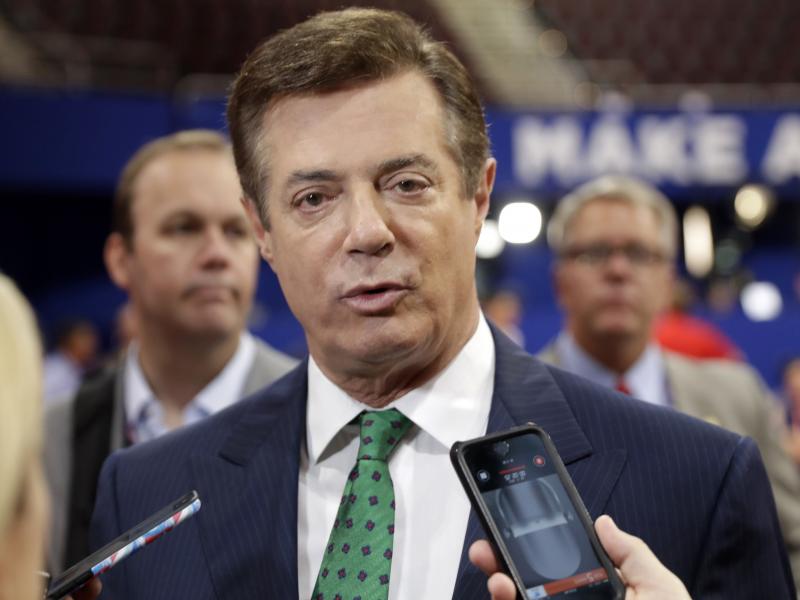 Federal investigators are probing whether former Trump campaign chair Paul Manafort promised a Chicago banker a job in the Trump White House in return for $16 million in home...
by Katricia Brown February 21, 2018 406 Views

Federal investigators are probing whether former Trump campaign chair Paul Manafort promised a Chicago banker a job in the Trump White House in return for $16 million in home loans, two people with direct knowledge of the matter told NBC News. 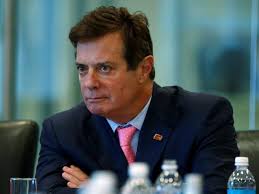 Manafort received three separate loans in December 2016 and January 2017 from Federal Savings Bank for homes in New York City and the Hamptons.

Stephen Calk, who was announced as a member of candidate Trump’s council of economic advisers in August 2016, is the president of Federal Savings Bank.

Special counsel Mueller’s team is now investigating whether there was a quid pro quo agreement between Manafort and Calk. Manafort left the Trump campaign in August 2016 after the millions he had earned working for a pro-Russian political party in Ukraine drew media scrutiny. Calk did not receive a job in President Donald Trump’s cabinet.

The sources say the three loans were questioned by other officials at the bank, and one source said that at least one of the bank employees who felt pressured into approving the deals is cooperating with investigators.

In court filings Friday related to Manafort’s bail, federal prosecutors said they have “substantial evidence” that loans made from the bank to Manafort were secured through false representations made by Manafort, including misstatements of income.

When asked by NBC News if Manafort had lobbied the Trump transition team or the White House for a position for Calk, the White House did not immediately respond to a request for comment.

A spokesperson for Caulk did not return multiple calls and e-mails over a period of several weeks requesting a response, nor did the CEO of the PR firm that represents the bank, The Harbinger Group.

Jason Maloni, a spokesperson for Manafort, referred NBC News to his previous statements saying that Manafort’s loans were over-collateralized and above-market rate. He would not respond to specific questions regarding the Federal Savings Bank loans.

Special Counsel Mueller’s office did not immediately respond to a request for comment.

The existence of a federal probe of Calk and the Federal Savings Bank by the U.S. Attorney’s Office was first reported by Bloomberg News.

On Aug. 19, 2016, Manafort left the Trump campaign amid media reports about his previous work for a pro-Russian political party in Ukraine, including allegations he received millions of dollars in payments.

That same day, Manafort created a holding company called Summerbreeze LLC. Several weeks later, a document called a UCC filed with the state of New York shows that Summerbreeze took out a $3.5 million loan on Manafort’s home in the tony beach enclave of Bridgehampton. 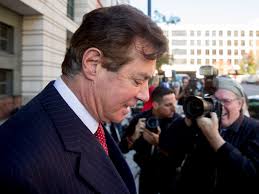 Manafort’s name does not appear on the UCC filing, but Summerbreeze LLC gives his Florida address as a contact, and lists his Bridgehampton home as collateral, as NBC News previously reported.

The loan was provided by a company called SC3 capital and according to Manafort’s spokesperson the note was meant to be a bridge loan.

Maloni told NBC News last year that the loan was repaid in December.

Manafort’s LLC, Summerbreeze, then took out a new $9.5 million loan in December using the Hamptons property as part of the collateral. The lender was Federal Savings Bank of Chicago, whose chief executive, Calk, was an economic adviser to the Trump campaign.

In January 2017 Federal Savings Bank also lent Manafort and his wife mortgage loans in the amount of $5.3 million and $1.2 million for a separate property located at 377 Union Street in Brooklyn, New York.

The loans for the 377 Union property totaled 6.5 million and were for a property that Manafort initially bought for less than $3 million.

Between the Hamptons property and the Brooklyn property the Federal Savings Bank loaned Manafort $16 million dollars or 5 percent of all of the bank’s loans, according to records kept by the FDIC.

The loans were first examined by investigators and prosecutors working for Special Counsel Mueller, two people familiar with the probe told NBC News.

When there was no immediate nexus between the case and allegations of interference by the Russian government the case was referred to prosecutors in the Southern District of New York, one person familiar with the matter told NBC News.

Friday’s filing by prosecutors regarding Manafort’s bail indicates that once again Mueller’s team has interest in the loans.

Mueller’s team told a federal judge in response to the filing that at the next bail hearing, “We can proffer to the Court additional evidence related to this and the other bank frauds and conspiracies, which the Court may find relevant to the bail risk posed by Manafort.”