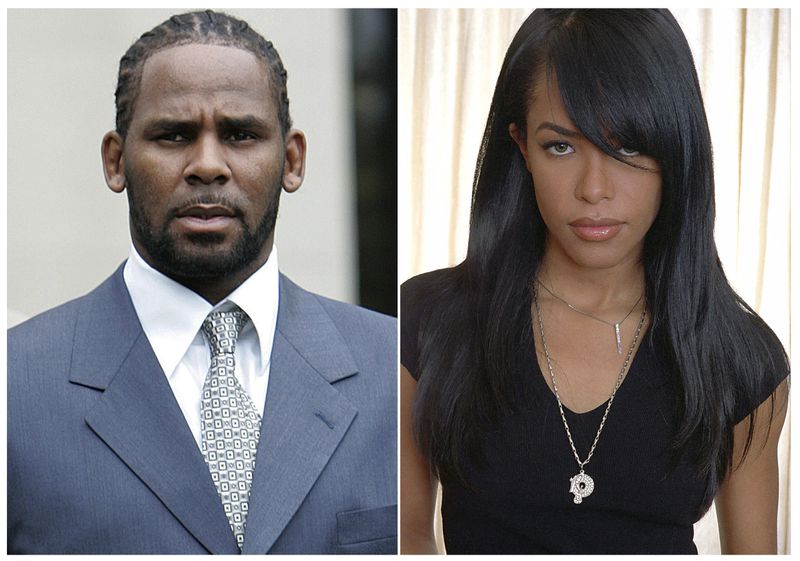 Embattled R&B star R. Kelly bribed an Illinois official to get a fake ID for an unnamed female a day before he secretly married 15-year-old singer Aaliyah in 1994,...
by Zach Freeman December 5, 2019 237 Views

Embattled R&B star R. Kelly bribed an Illinois official to get a fake ID for an unnamed female a day before he secretly married 15-year-old singer Aaliyah in 1994, federal prosecutors in New York alleged in a new indictment filed Thursday.

The charges allege that Kelly directed someone in August 1994 to bribe the public official into making a false “identification document” for a person identified by authorities only as “Jane Doe #1.”AdvertisementPauseUnmuteLoaded: 0%Progress: 0%Remaining Time-0:21Fullscreen

The next day, Kelly, then 27, married Aaliyah Haughton in a secret ceremony with falsified paperwork that gave her age as 18.

The marriage was later annulled at the insistence of Aaliyah’s family.

You don’t have to go far to run into secondhand smoke these days. It’s practically everywhere and that’s no coincidence.SEE MORE

In Illinois, someone must be a minimum of 18 to marry without parental consent.

The new allegation was added to the sweeping racketeering conspiracy indictment that New York prosecutors brought over the summer, accusing the singer of identifying underage girls attending his concerts and grooming them for later sexual abuse.

Kelly’s attorney, Steven Greenberg, said Thursday he was still reviewing the new indictment but that at first glance it “does not appear to materially alter the landscape.”

“We continue to look forward to the day he is free,” he told the Tribune by text.

Kelly is in federal custody awaiting trial on the New York charges as well as a separate indictment brought by federal prosecutors in Chicago.

The 13-count indictment in Chicago charged Kelly with allegedly conspiring with two former employees to rig his 2008 child pornography trial in Cook County by paying off witnesses and victims to change their stories.

In addition, Kelly was charged in Cook County criminal court in February with four separate indictments accusing him of sexual misconduct over more than a decade. Three of the four alleged victims were underage at the time.

If convicted in all jurisdictions he could potentially face the rest of his life in prison.

Aaliyah met Kelly when she was just 12; as his protegee, she went on to become a teenage R&B star, according to the Washington Post. Her smash-hit May 1994 debut album, “Age Ain’t Nothing but a Number,” was produced and written by Kelly. The nature of their relationship — and Aaliyah’s real age — was the subject of much public speculation at the time.

Their secret marriage collapsed after Aaliyah’s parents found out and insisted on an annulment, according to the Post. Aaliyah left Kelly’s record label later that year. She died in a plane crash in 2001.