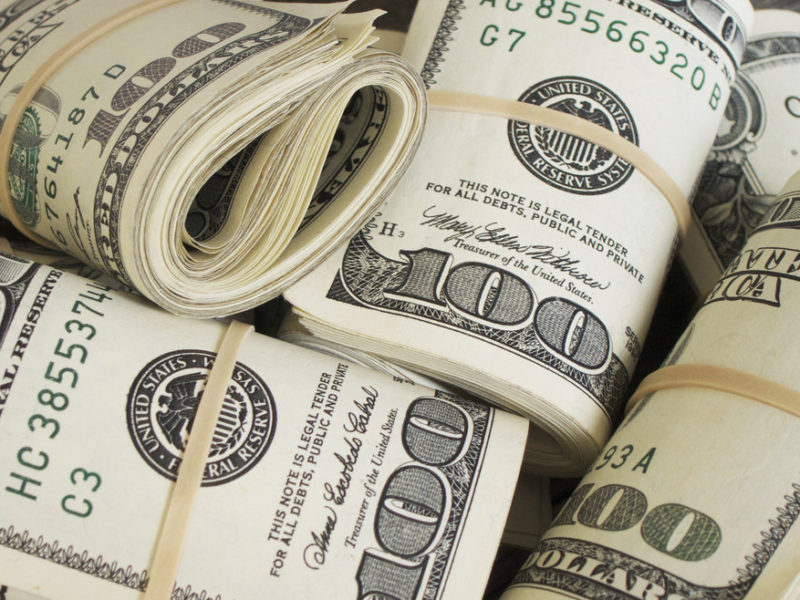 Candidates can use campaign funds for child care
by Zach Freeman May 13, 2018 416 Views 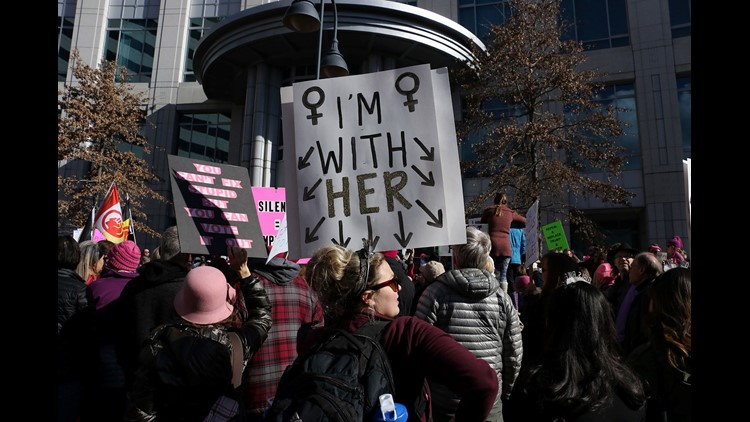 In a year when Sen. Tammy Duckworth can bring her infant daughter onto the Senate floor and record numbers of women are running for office, the Federal Election Commission said candidates can use their campaign funds for child care.

The FEC on Thursday ruled unanimously in favor of Liuba Grechen Shirley, a Democrat running for New York’s 2nd congressional district. Grechen Shirley had asked the commission whether she could use campaign funds to pay a caregiver for her two children, ages 2 and 3.

Since March, Grechen Shirley has used campaign money to pay her caregiver, who earns $22 an hour and works 17 hours a week. If the FEC ruled against her, she planned to pay her campaign back.

Under campaign finance law, candidates can’t use campaign money for “personal use.” The FEC determines what is an appropriate use of funds by using the “irrespective test”; basically, if the expense would exist if the candidate wasn’t running for office, then it would count as “personal use.”

Grechen Shirley, who cared for her children full time before deciding to run for office, has argued that her babysitter was just as important as any other member of her campaign.

“We hired a part-time babysitter to help a few hours each day while I campaign, and she is just as integral to our team as my camaign manager,” she wrote in an April op-ed for the Washington Post. “I love having my children with me, but it’s simply impossible to do the work necessary to run for Congress and be a full-time caregiver at the same time.”

An advisory opinion approved Thursday by the FEC came to that same conclusion.

“The Commission concludes that the childcare expenses described in your request, to the extent such expenses are incurred as a direct result of campaign activity, would not exist irrespective of your election campaign, and thus ma be permissibly paid with campaign funds,” the opinion read.

Others who also agreed with this standpoint: two dozen Democratic members of Congress and 2016 presidential nominee Hillary Clinton.

On Thursday, after the decision came in, Grechen Shirley said it was an “important first step.”

“We’re missing a very critical voice in Congress,” she told reporters, according to CNN. “When you’re in the thick of things with young children, you have a different perspective and we need that perspective in Congress.”

Royal wedding: Inside the chapel where Prince Harry, Meghan Markle will say ‘I do’